The Klaipėda region newspaper Vakarų Ekspresas in its July 15, 2015, edition published an article about the mass murder of Jews in the village of Didieji Žalimai during World War II, and about the death of one of the murderers decades later at the same location.

“It’s been 50 years since fatal shots rang out at the Drungilas family farmstead in the village of Didieji Žalimai in the Kretinga region. The Soviet press as was their wont remained silent about the events of July 15, 1965, but the rumor circulating among residents was that a man who had been in hiding since the war died there.

“The fall of the Soviet Union and Lithuanian independence allowed for the opening of KGB archives and revealed the secret of this dramatic and tragic story.

“Dr. Arūnas Bubnys, director of the Center for the Study of the Genocide and Resistance of the Residents of Lithuania [sic, Bubnys is director of the History Department at said institution] and a scholar who has devoted much attention to the Holocaust in our country, told the author [of this article, Romualdas Beniušis] that case-files conserved in the KGB archives in cases brought against people in the 1960s for participating in the genocide of the Jews perpetrated in Lithuania from 1941 to 1944 are much more carefully prepared than in case-files from the time of Stalin, and that if you ignore the ideological material, much of the remainder is useful information.”

This represents a change from earlier statements made by Lithuanian authorities that Soviet criminal case files are unreliable information containing allegations based on political motivations.

The article continues with the story of the life and death of Pranas Končius, who was born November 18, 1911, in Bargaliai village in the Kretinga district of Lithuania and who died at the farmstead mentioned above on the specified date. From May 1, 1934, till October of 1935 he was a soldier in the Seventh Samogitian Grand Duke Butigeidis Platoon in Tauragė, Lithuania, and was given the rank of petty officer. After military service he entered the volunteer Union of Riflemen paramilitary organization.

According to the newspaper, he became a “white armbander” at the onset of the German-Soviet conflict and was a member of the Salantai Auxiliary Police, where he remained in service until February 22, 1942. After the Soviet regime regained power in the fall of 1944, Končius became an anti-Soviet partisan operating in the Kretinga area using the pseudonym Adomas. He was a commander of the Kardas unit of partisans from 1947 to 1951. On October 30, 1952, he and fellow unit commander Kazys Kontrimas were ambushed by Soviet security forces at Smeltė village in the Salantai region. Končius escaped while the other unit commander died, according to the newspaper.

On April 6, 1953, Končius and other partisans were surrounded by security and military forces in the Vaineikiai Forest, but again, Končius escaped. As sole survivor he hid in the Salantai and Kretinga area.

Beginning in 1965 Končius lived secretly at the farmstead of Pranas Drungilas in Didieji Žalimai village. He died here on July 15, 1965, during a shoot-out with security and police forces from Kretinga.

The newspaper says Končius was the subject of a criminal case filed by the Lithuanian KGB on December 17, 1963 accusing him of treason against the motherland and participation in an organization engaged in anti-Soviet activities. The case comprised of more than 300 pages filling two volumes includes eyewitness testimonies, notes from other Salantai Auxiliary Police officers convicted earlier and other documents.

Končius was specifically accused of taking part in July of 1941 in the mass murder of about 100 Jewish males at the Salantai town Jewish cemetery and the shooting murder of 11 Jews at the Šalynas Manor while he served in the Salantai Auxiliary Police. The case material also notes he and other police officers led 70 Jewish women from Salantai to the site of their mass murder in the Šateikiai Forest, beat them with rifle butts, kicked them and participated in shooting them. Other mass executions are also noted, including another mass murder in the Šateikiai Forest of 150 Jewish women and children and the seizure of their property. Among the many other charges, Končius was also accused of stealing property from new settlers and Soviet activists in the post-war period, the newspaper said.

“Incidentally, it’s a bit of a paradox, but in Lithuania both the people who saved people and the people who possibly contributed to their murder seem to be able to receive state awards at almost the same time. On February 11, 2000, Pranas Končius was awarded the Officer’s Cross of the Order of the Cross of Vytis by Lithuanian presidential decree. One hopes the institutions of the state will speak up and have their say at some point. In any case, the true judge will be omnipotent time and God…” the newspaper article concludes.

On the English-language Wikipedia internet encyclopedia, Pranas Končius is celebrated as the last Lithuanian partisan. On the Lithuanian language version, he is hailed as a national hero. Neither article mentions the Holocaust at all. Both articles cite Ričardas Čekutis, a controversial former employee at the Center for the Study of the Genocide and Resistance of the Residents of Lithuania where Dr. Arūnas Bubnys continues to work, as an authority on the subject of the life and death of Pranas Končius.

The full article in Lithuanian 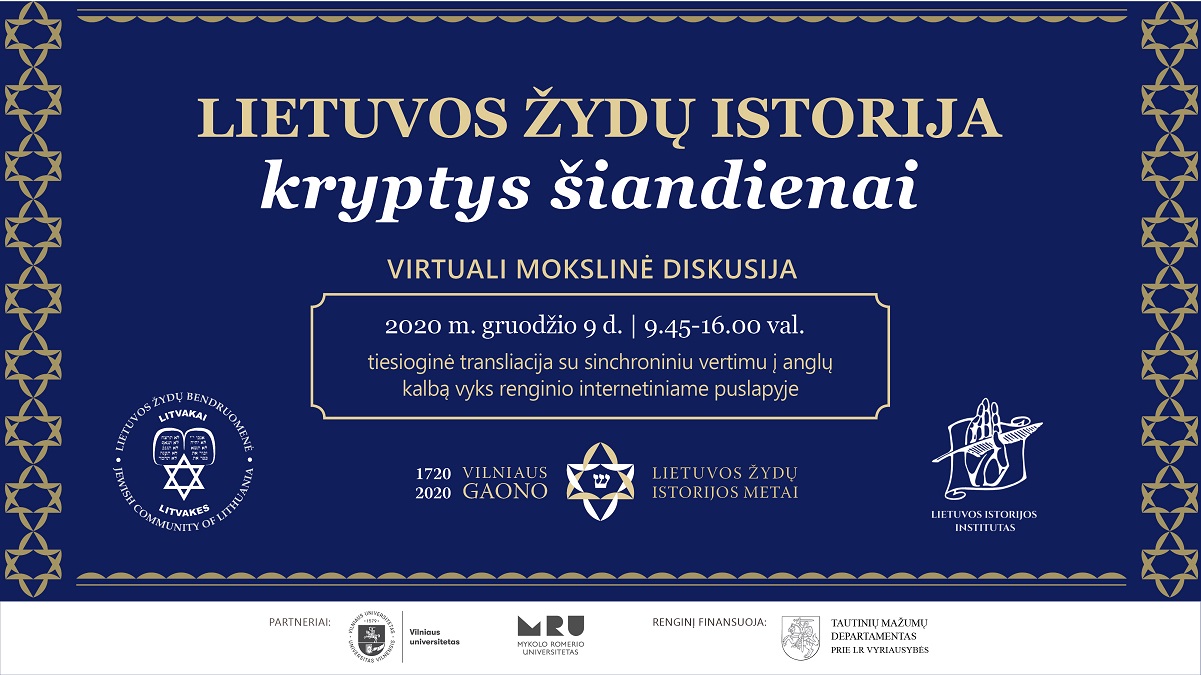 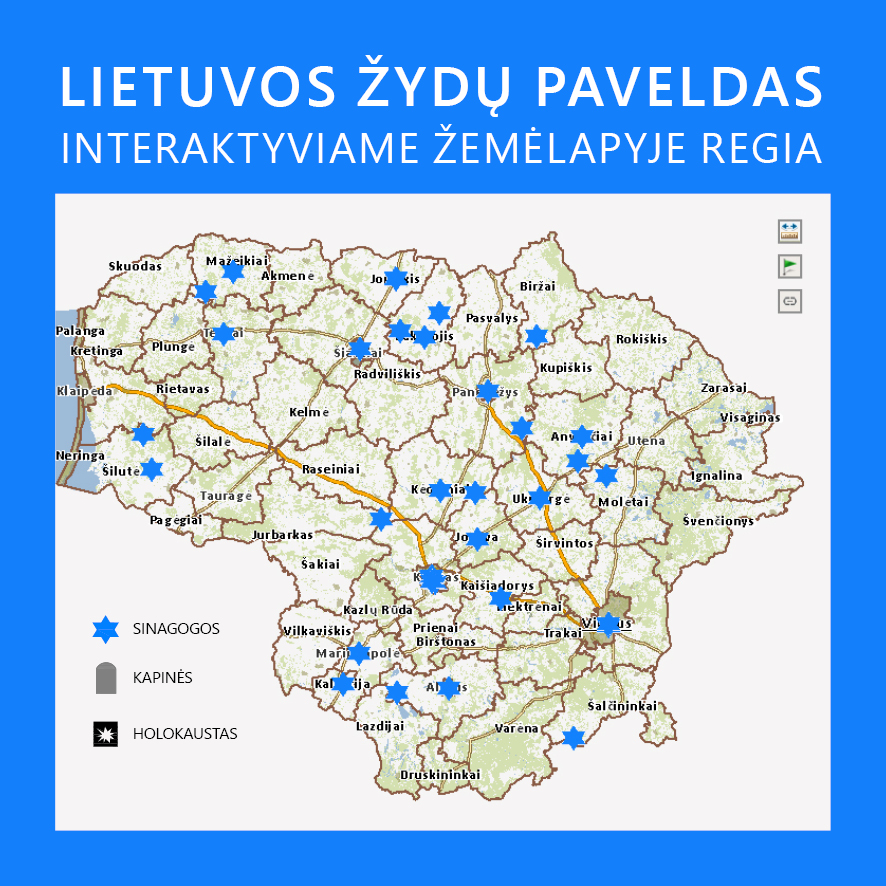 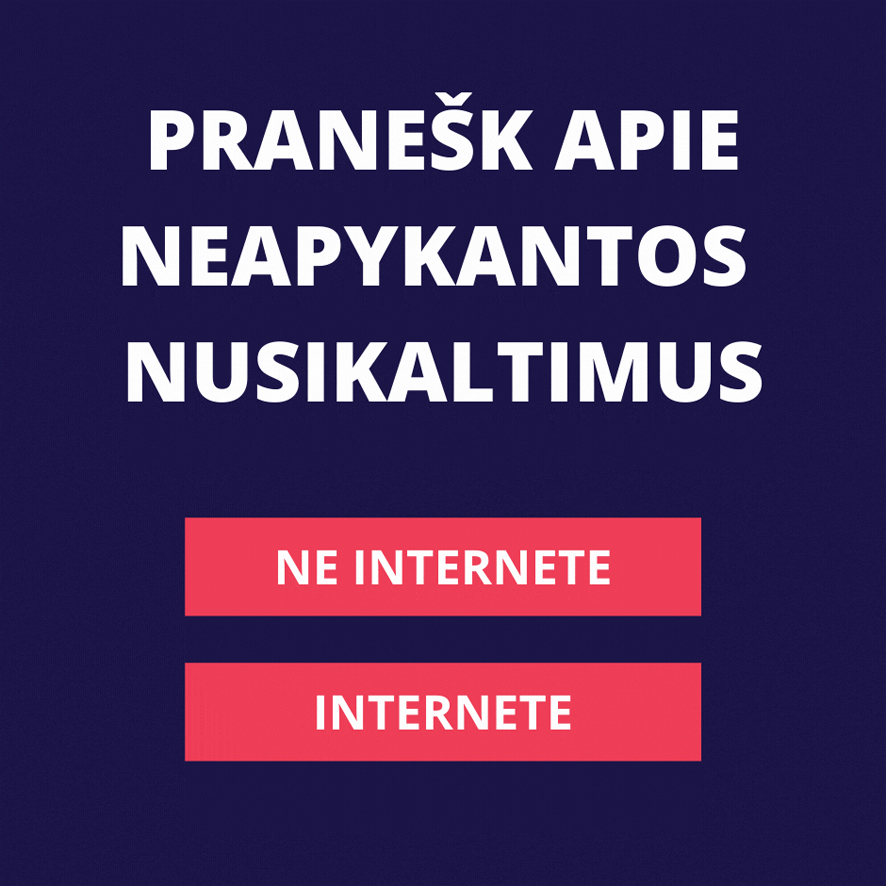 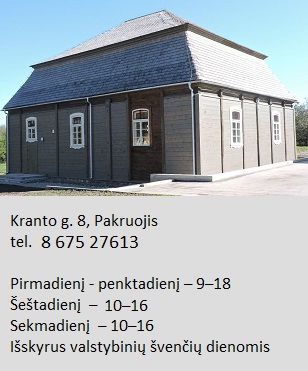 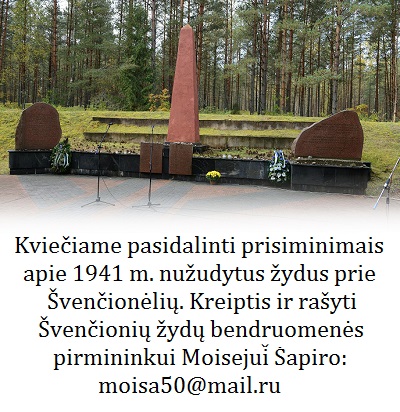 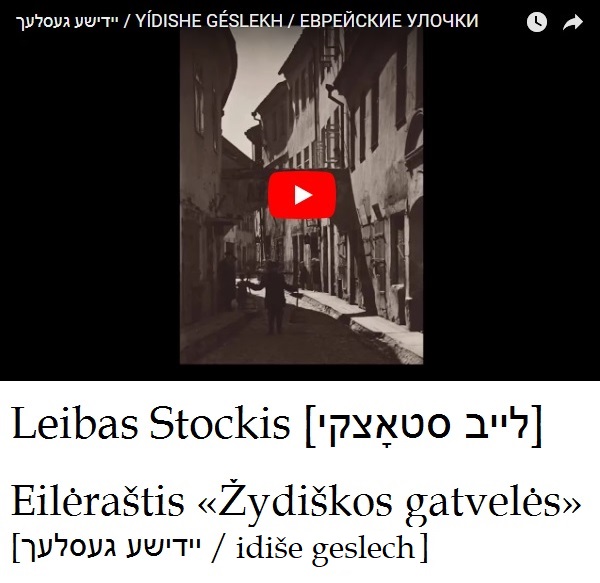 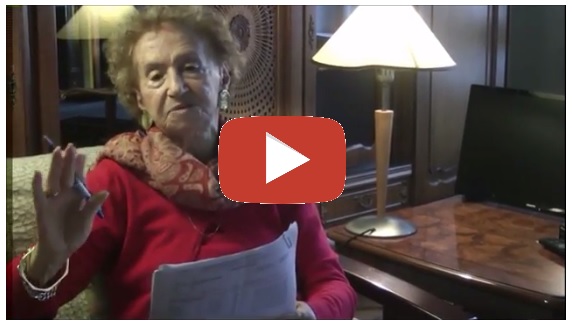 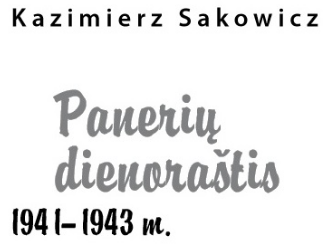 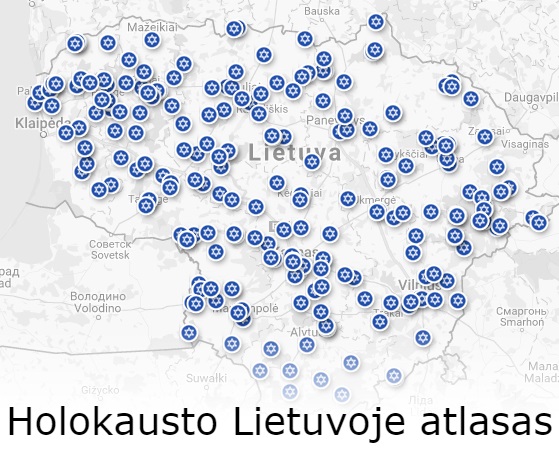 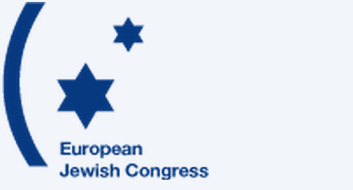