The Lithuanian Makabi Athletics Club held their annual tennis tournament November 27 with both amateurs and tennis veterans taking to the courts. In the open group the winners were Danielius Merkinas in first place and Norbertas Faktarovičius taking second, and in the veterans group the winner was Eduardas Gurvičius. Ilja Bereznickas also made a good showing in the veterans group. The matches were followed by impassioned discussions of the play and plans for the future.

Here are some photographs from the lighting of the first Hanukkah light at the Choral Synagogue in Vilnius Sunday evening.

Genadijus Šteimanas passed away November 29 following a long battle with illness. He served for many years as a member of the board of directors of the Panevėžys Jewish Community. A wonderful person who always cared for his family, he also paid close attention to the needs of the community. Our deepest condolences.

Jenta Timukienė passed away Sunday. She was born in 1939 and was an inmate of the Kaunas ghetto. May her soul rest in peace. Our deepest condolences to her family, friends and fellow members of the Union of Former Ghetto and Concentration Camp Prisoners.

Lithuanian prime minister Ingrida Šimonytė sent Hanukkah greetings to Jews around the world Sunday, saying: “I greet all the Jews of the world on Hanukkah, on the beginning of the holiday of lights. The lighting of the Hanukkah candles symbolizes the victory of the light over darkness. I hope that this is not just a victory, but also an eternal path of hope and light.” 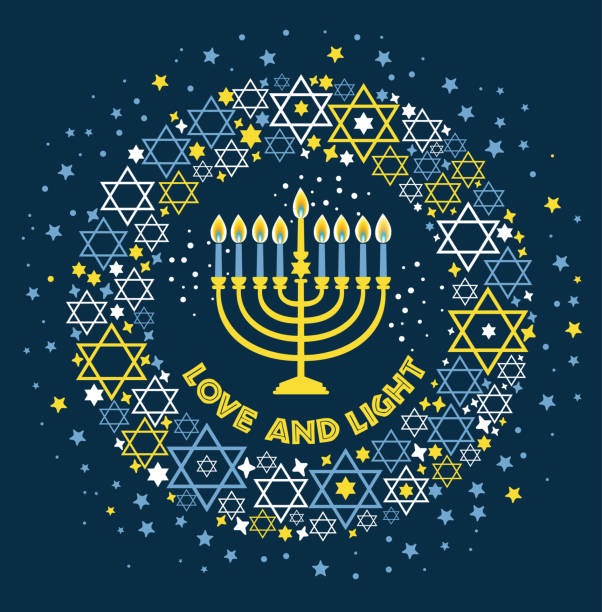 The tragic events of the Holocaust have left visible marks at the Ninth Fort. During World War II it was turned into one of the largest mass murder sites in Nazi-occupied Lithuania. From 1941 to 1944 Jews from Lithuania and transported here for Austria, Czechoslovakia, Poland, France, the Soviet Union and Germany were murdered here.

The mass murder began November 25, 1941 [sic]. That day 2,934 Jews were shot. The newspaper Kauno Diena presents our readers with a text by a former resident of Kaunas living in Germany concerning the blood-curdling events, commemorations of them and her feeling of guilt. Her grandparents’ home was right next to the Ninth Fort and the so-called road of death.

The Vilna Gaon Jewish History Museum is launching two editions of YIVO linguist Zelig Kalmanovich’s diary written in the Vilnius ghetto, in Lithuanian and English, titled Hope Is Stronger than Life. The book will be presented at 5:30 P.M. on Wednesday, November 24, at the Samuel Bak Museum, aka the Tolerance Center, at Naugarduko street no. 10 in Vilnius.

The Šiauliai Regional Jewish Community is pleased to announce the first-ever appearance by the Lanzheron troupe from Odessa performing “Teza from Our Yard” at the Stairs Galley at Žemaitės street no. 83 in Šiauliai at 3:00 P.M. on Sunday, November 28, the first day of Hanukkah. “Teza” is about life-stories of Jews with a lot of interesting and funny passages with a distinctly Odessan sense of humor. The main character is played by renowned Ukrainian actor Vitaliy Bondarev. Galina Panibratets is the director. The play is in Russian.

Reservations are required and tickets cost 7 euros, or 3.50 euros for seniors, students and children. Please call 841 200 643 or write an email to toma.galerija@gmail.com to register.

Attorney Viktoria Akhmedov who has lived for 20 years in multicultural Israel is happy she’s maintained ties with Lithuania. In her free time the young woman teaches Lithuanian children Hebrew and feels this helps reduce the stress of adaptation for their families and helps them find points of convergence between the two cultures.

Vitorkia believes helping Lithuanian families adapt is in a certain sense her calling. Her own parents moved to Israel to live when she was just 10 and she remembers the difficulties inherent in adapting to a new life. The hardest part at the beginning was communicating in a foreign language.

The Lithuanian Jewish Community is pleased to help distribute support and gifts from Germany to the Former Ghetto Prisoners Welfare and Support Fund. Right now we need a little attention to warm the heart of each of our seniors. We invite you to volunteer to be a member of our time so we can deliver these care packages safely and quickly to our seniors. Please send an email to info@lzb.lt if you are able to help. Thank you.

Makabi president Semionas Finkelšteinas presented a report on the club’s activities over the last three years, noting good results from the Maccabee Games in Budapest, the annual Fun Run and continual operation during the global virus panic.