Your excellency, the president of the Republic of Lithuania,
Honorable mayor of Kaunas,
Ladies and gentlemen,

The Passion, the path of suffering leads us to this place from Democrat Square, which eighty years ago was witness to a disgusting and horrific crime committed against ten thousand Jewish residents of Kaunas.

Earlier that same year the kommandant and the burgermeister of Kaunas issued order no. 15, point 4 of which evicted all Jews of Kaunas from their homes and lives: “All people of Jewish ethnicity living within the borders of the city of Kaunas without regard to sex or age must remove to the Kaunas suburb Vilijampolė between July 15 and August 15 of this year.”

This day in October, at the square in Vilijampolė, 28,000 of our fellow citizens, Jews who created the city of Kaunas and celebrated it, were divided into two groups.

The executioners sent whole families with small children, the elderly, women and the infirm and disabled to the right with a slight wave of the hand.

My colleague and good older friend from Lazdijai, Avraham Tory–his surname was formerly Golub–was a prisoner in the Kaunas ghetto. In his diary retrieved after the war he described blood-curdling scenes of mothers with breaking hearts hugging their children to their chests, kissing and loving them as if they somehow knew it was for the last time…

The next morning death awaited the almost 10,000 Kaunas Jews who stood outside the Ninth Fort, death not at the hands of Nazis appearing out of nowhere. Death at the hands of their neighbors, of Lithuanians. We have to look the truth in the face. This was the bloodiest day in modern Lithuanian history. The Lithuanians who carried out these crimes on Nazi orders were and will always remain perpetrators of crimes against humanity.

It is a courageous and honorable people who are able to admit that there were such people. It’s not their sins which are passed on to us, but that the current generations is still afraid of the truth. They look for more comfortable and vaguer terms in talking about the truth. We can’t allow ourselves this.

There is no statute of limitations on crimes against humanity.

There is no forgiveness for crimes against humanity.

Neither can there be any tolerance for rising expressions of anti-Semitism today.

Our eyes cannot be closed in the face of attempts to beautify a bloody history.

Let’s not allow these murders to achieve their goal of erasing the Jews of Lithuania from memory. As we pursue the path of reconciliation, we must strive to insure Lithuanian school textbooks include full chapters on Litvak history, on our contribution to Lithuanian learning, culture and the identity of society.

When we speak of Lithuania, we must speak about Jewish history, explaining how the Jewish people came to Lithuania, how we lived, what me made and did and how we believed in the future. We need to teach without fear the truth about the tragedy which took place and its consequences which both peoples feel to this day.

I have said many times that a nation is measured by its best, not its worst members. And Lithuania should take pride in having almost a thousand Righteous Gentiles who saved Jews during the Holocaust. But we will never allow the erasure of history: the mass murder of the Jews of Lithuania took place by Nazi order with the aid of local collaborators.

Recognition of this will only help reconciliation with the past and looking courageously and with self-confidence to the future.

Thank you, your excellency, president of the Republic of Lithuania, you who with us mark this tragedy of Lithuania. Your presence with your wife here demonstrates respect and remorse for those murdered and their families, and informs us as well as the international Jewish community of the Lithuanian state’s view of the Holocaust, occupiers and collaborators. 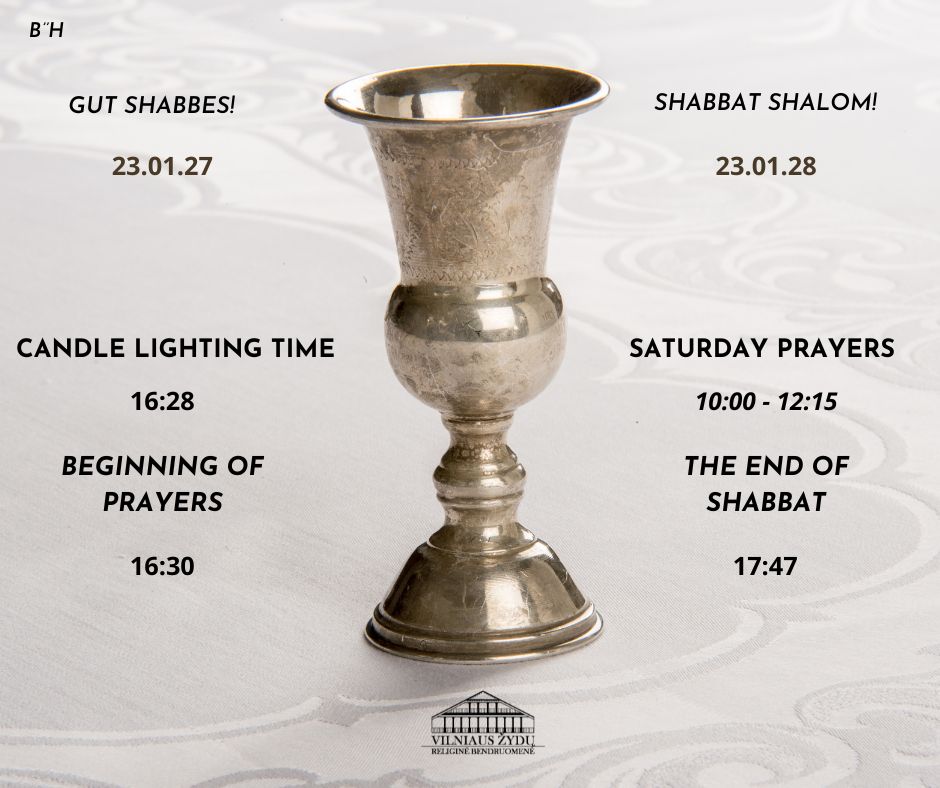