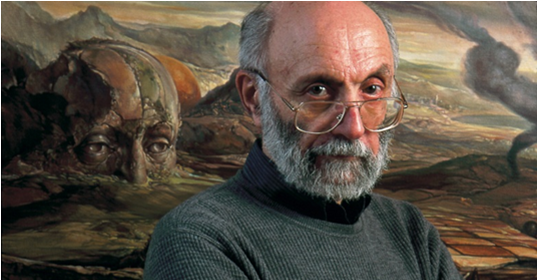 Samuel Bak, the famous Litvak painter, has been named an honorary citizen in his hometown, Vilnius. Bak now becomes only the 15th honorary citizen of Vilnius. The award is granted based on exceptional contributions to Lithuania and her capital city. Bak was nominated for the title by the Vilna Gaon State Jewish Museum. Bak is planning to travel to Vilnius this year and present 100 of his works to the museum.

Bak was born in Vilnius August 12, 1933. At the age of 9 he and his parents were imprisoned in the Vilnius ghetto. There he had his first exhibition, of his drawings. In 1945 he lived in a displaced-persons camp in Germany. In 1948 he made aliyah to Israel. Later he lived in France, Italy and Switzerland. In 1993 he moved to Weston, Massachusetts, in the United States. Since 1959 he has exhibited his works in galleries and museums in Montreal, Jerusalem, London, Paris and Rome. His second exhibition in Vilnius took place in 2001. He holds the degree of honorary doctor of the visual arts at the Massachusetts College of the Arts. 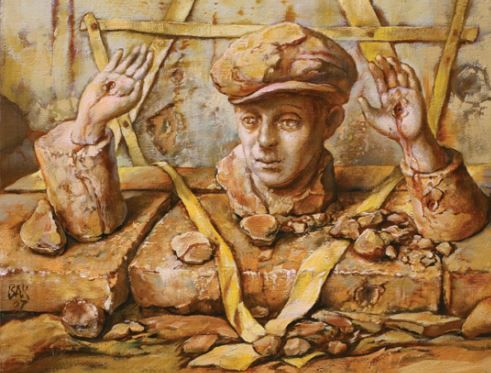 Samuel Bak portrays his experience of the Holocaust in his pictures.

Although the world-renowned artists is truly a “citizen of the world,” he has never forgotten his hometown, Vilnius, and what he experienced here, which gave rise to his artistic career. His work is characterized by his personal style combining details of perfect Renaissance-type figures with metaphysical spaces, an individual interpretation of iconography and a deep symbolism.