Chaimas Kurickis was born in Utena, Lithuania, in 1921. He and his mother fled east as the German army approached in June of 1941. They were arrested, separated and imprisoned in Daugavpils, Latvia, his mother being sent to the ghetto and he to jail.

The hero of his book was also in the ghetto and several concentration camps, where he fought to survive right up till May 5, 1945, when Germany was defeated finally. Chaimas Kurickas set down his recollections and experiences along with several poems in a book called “To Survie and Tell the Tale,” translated to Lithuanian under the title “Išgyventi ir papasakoti” by Edmundas Kutka. The book has also been translated to Hebrew and Russian, and has caught the interest of Latvians who utilize it to talk about the tragic events of the Daugavpils ghetto, and Germans. The Lithuanian translation is expected to be of keen interest to Lithuanians and especially people from Utena who might be interested in the native author’s youth and experiences.

The launch of the Lithuanian translation of the book, published with aid from the Goodwill Foundation, included a panel of speakers, including tour guide and historian Chaim Bargman, Vilna Gaon Jewish History Museum RIghteous Gentiles Department director Danutė Selčinskaja, teacher and historian Danguolė Jonaitienė who knew Kurickas from before the war, translator Tamara Jefremova and the translator of this book Edmundas Kutka.

The 20-year-old Utena native learned of the onset of war in his hometown. The rapid progress and unexpected moves of the German military forced him to adapt quickly to change. He and his mother and sisters were forced to flee, but the Kaunas-Daugavpils route was overcrowded with much military transport, Russian tanks and hundreds if not thousands of fleeing civilians, mainly Jews, trying to make their way towards Russia.

By the third day of war they were counting time in minutes rather than hours. Kurickas and his mother and sisters travelled together and managed to board a train in Daugavpils departing for Riga, Latvia. German troops stopped the train at the first station along the route. Most of the Jews en route were murdered. In the book he described the loss of his beloved mother and his thoughts about his own survival. He faced death many times and witnessed the inhumane brutality and derision of the Germans. His experience strengthened within him the desire to record what happened so future generations would know about the mass murder and everything the Jews had to experience during the war. The book contains many names and exact dates. 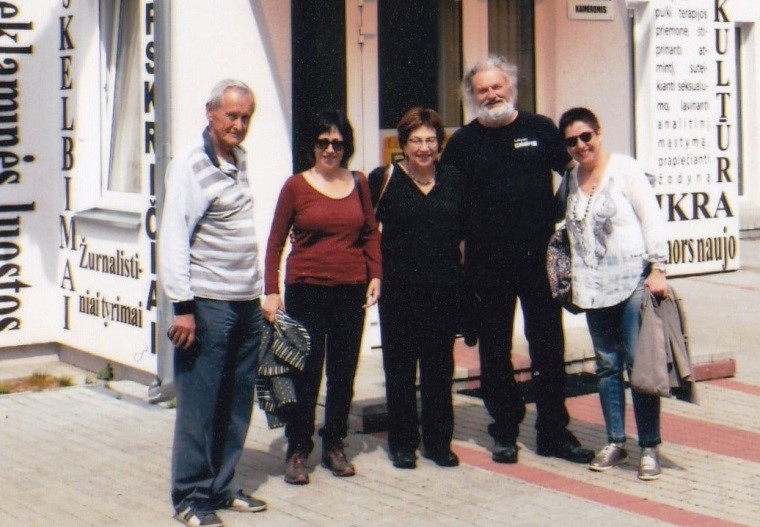 Chaimas Kurickis has since passed away, but his three daughters visited Utena and there visited the offices of the newspaper Utenos žinios which had published extracts from their father’s book. 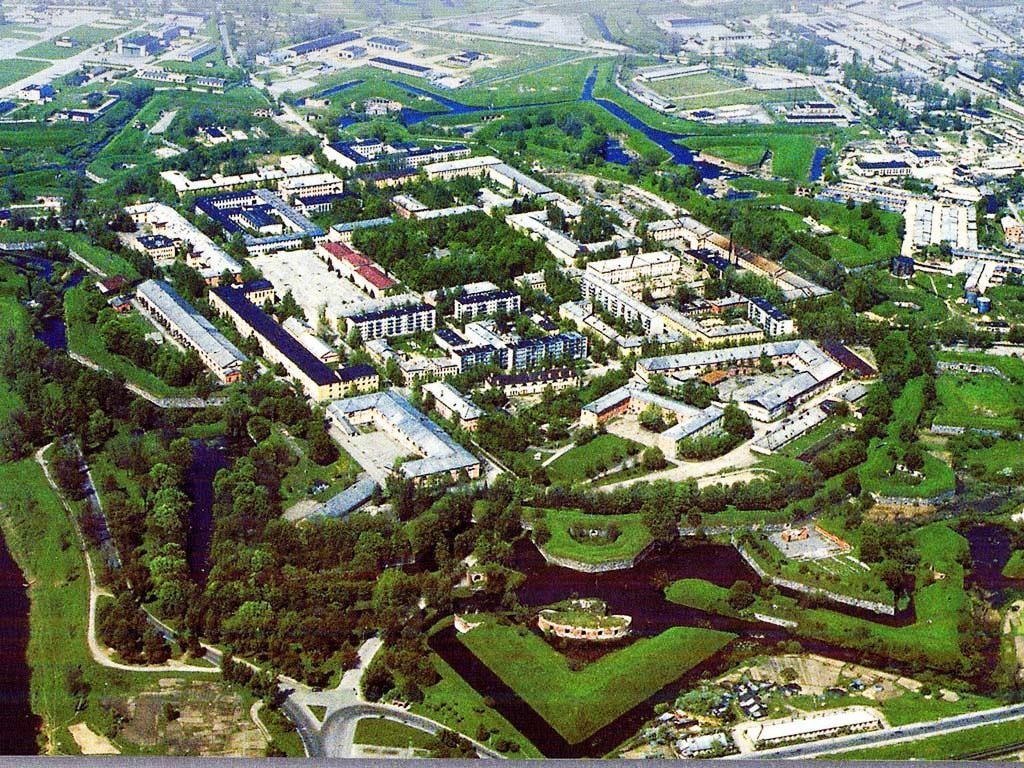 The Daugavpils fort employed as the Jewish ghetto where Chaimas spent most of the war. The fort is a unique surviving example of this type of architecture from the early 19th century in Eastern Europe. 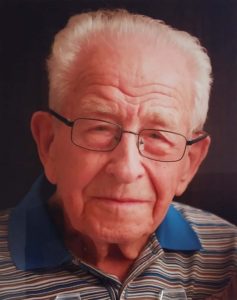 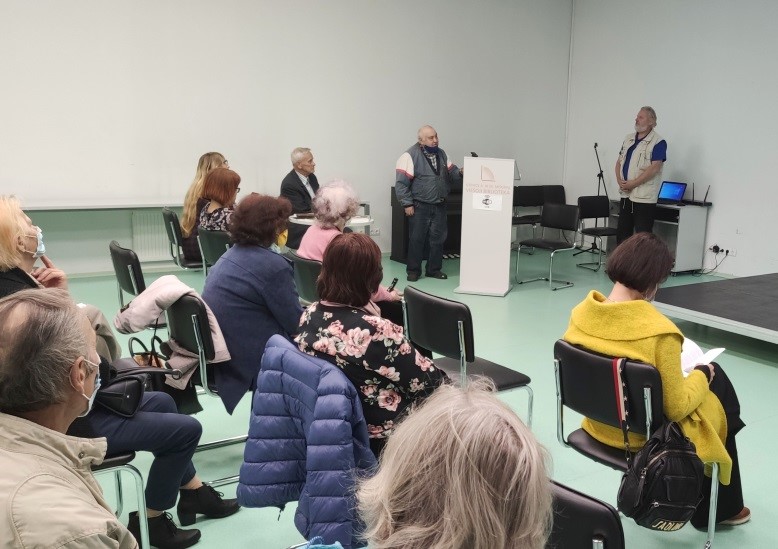