Kėdainiai [Keydan] is a city rich in history, culture, heritage and synagogues. Currently one of the synagogues houses the Multicultural Center of the Kėdainiai Regional History Museum, another an art school, and yet another is undergoing restoration. Restoration of the exterior of the latter was finished last year and this year the interior is being restored.

Jorūnė Liutkienė, advisor to the mayor of the Kėdainiai regional administration, said work is ongoing inside and isn’t complete. Kėdainiai historian Vaidas Banys reported, as we were writing this article, that he had discovered interesting facts never before published concerning the emergence of this synagogue, and shared them for the first time with readers of the newspaper Rinkos aikštė [local Kėdainiai newspaper]. 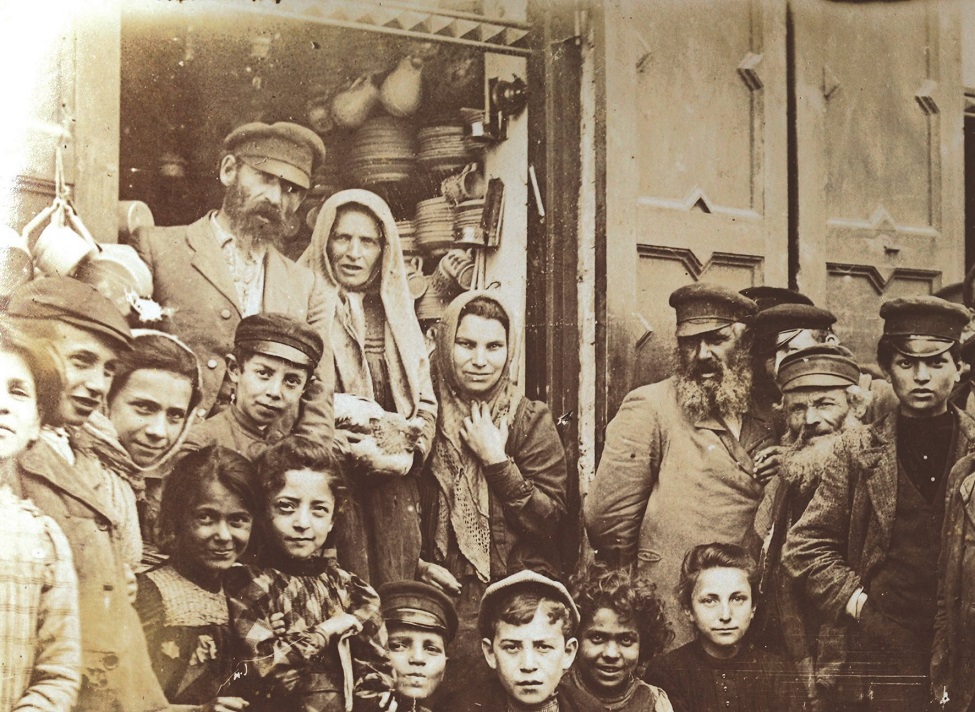 “An unidentified structure was discovered inside, so there was additional archaeology performed. Kėdainiai regional administration architect Rytis Vieštautas says sunken staircases were discovered in three locations. Where they lead wasn’t determined and no one can say for sure. Some people are guessing this might have been where matzo was baked, and there is speculation that there was a furnace there,” regional administration advisor Jorūnė Liutkienė said. “Plaster with a cultural significance was also discovered.” 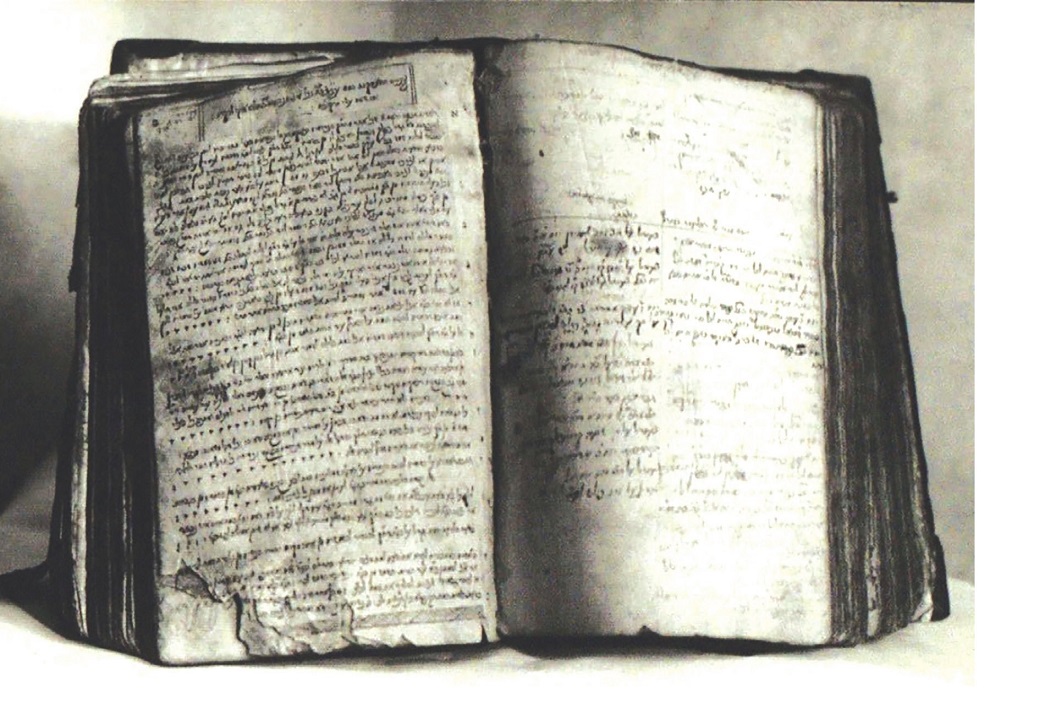 “For the time being reconstruction work is on-going at the site. The plan to set up the school’s technical and artistic workshops there hasn’t changed. The plan for the central synagogue space is for it to be used as exhibition space. Next year this space should be restored completely. The synagogue’s doors will open in spring,” Liutkienė said.