The Holocaust is the worst tragedy of humanity in the 20th century and its consequences remain the object of study of famous scholars, historians, artists, film and state directors and the best authors and poets of our time. The sum of their work brings us back into the past, recalling the horrific atrocities of the Nazi era and cautioning us against further crimes against humanity as the Holocaust makes us say and think, “never again.”

The Lithuanian Jewish Community hosted Dr. Ruth Reches’s presentation of her new book on personal identity and the Holocaust on October 19. Besides teaching Hebrew, then becoming acting principal and now principal at the Sholem Aleichem ORT Gymnasium in Vilnius, Ruth Reches recently defended her doctoral thesis in psychology.

Her book “Holokaustą patyrusių asmenų tapatumo išgyvenimas” [The Experience of Identity by Holocaust Survivors] is based on her doctoral thesis. She examines how Holocaust-induced trauma changed the identity–self-identity, personality and values system–of its experiencers during the war and long after.

There has been research on how the pain experienced during the Holocaust doesn’t just affect victims directly, but can be passed on generationally, even to the third generation. Ruth Reches, the granddaughter of a ghetto prisoner, drew on her own experience in presenting the book.

“It’s crucial to understand the feelings and thoughts of the people who went through the Holocaust. As time passes we will in the future only have a chance to interpret their emotional legacy. I often think about how the war changed the life of my grandparents. What would they have become if the war hadn’t happened? Who would I be? Even 70 years after the war, Holocaust survivors continue to live with the past. This tragedy affected their emotional, social and spiritual development,” she said. 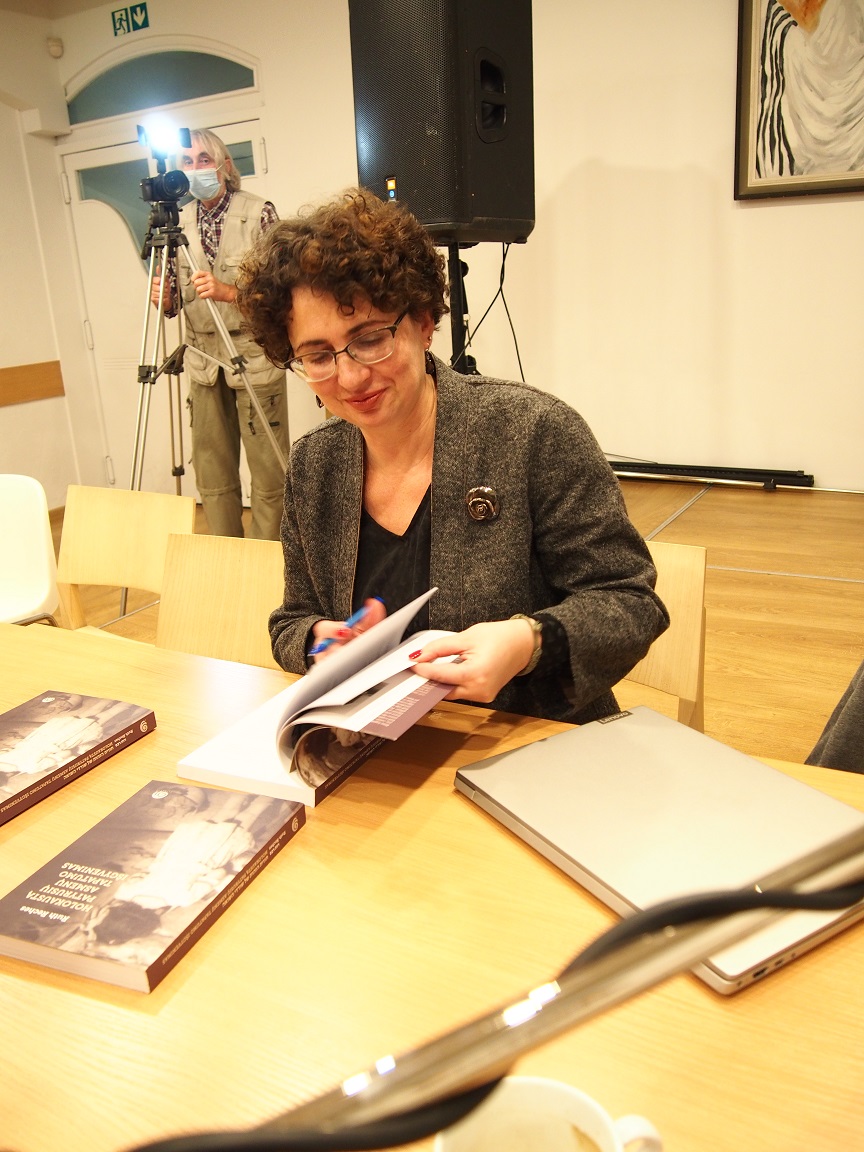 Material from interviews with 11 informants who survived the Holocaust showed changes in identity which occurred during the war and the Holocaust, including changes to how the survivors understood themselves as members of society because of their segregation in connection with identity; a shift in their understanding of Jewish descent; a changed role within the family structure as the loss of family members strengthened relationships between survivors; a shift in life goals following the fight just to survive; changes in evaluation of self; and others. 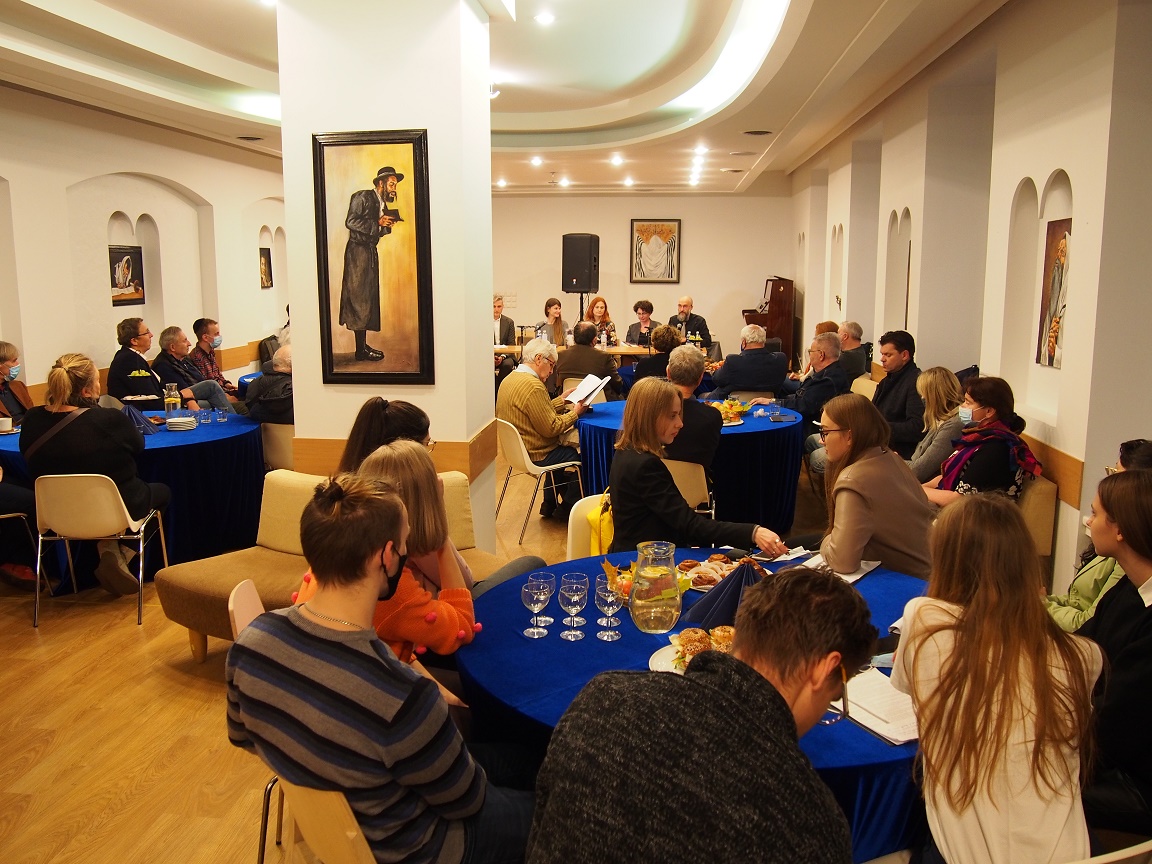 The Holocaust also gave rise to the identity concept of “survivor” which has been treated differently in the Lithuanian and Israeli contexts; survivors see themselves as cherishing life and realizing the transitory nature of material values. They also see themselves as religious, accepting God, or the opposite, as deniers of God’s existence. Survivors tend to have a dual relationship with the Holocaust: they see themselves as having drawn strength and life-experience from it, as having discovered life meaning in the Holocaust, and as a complete break in the continuity of life. 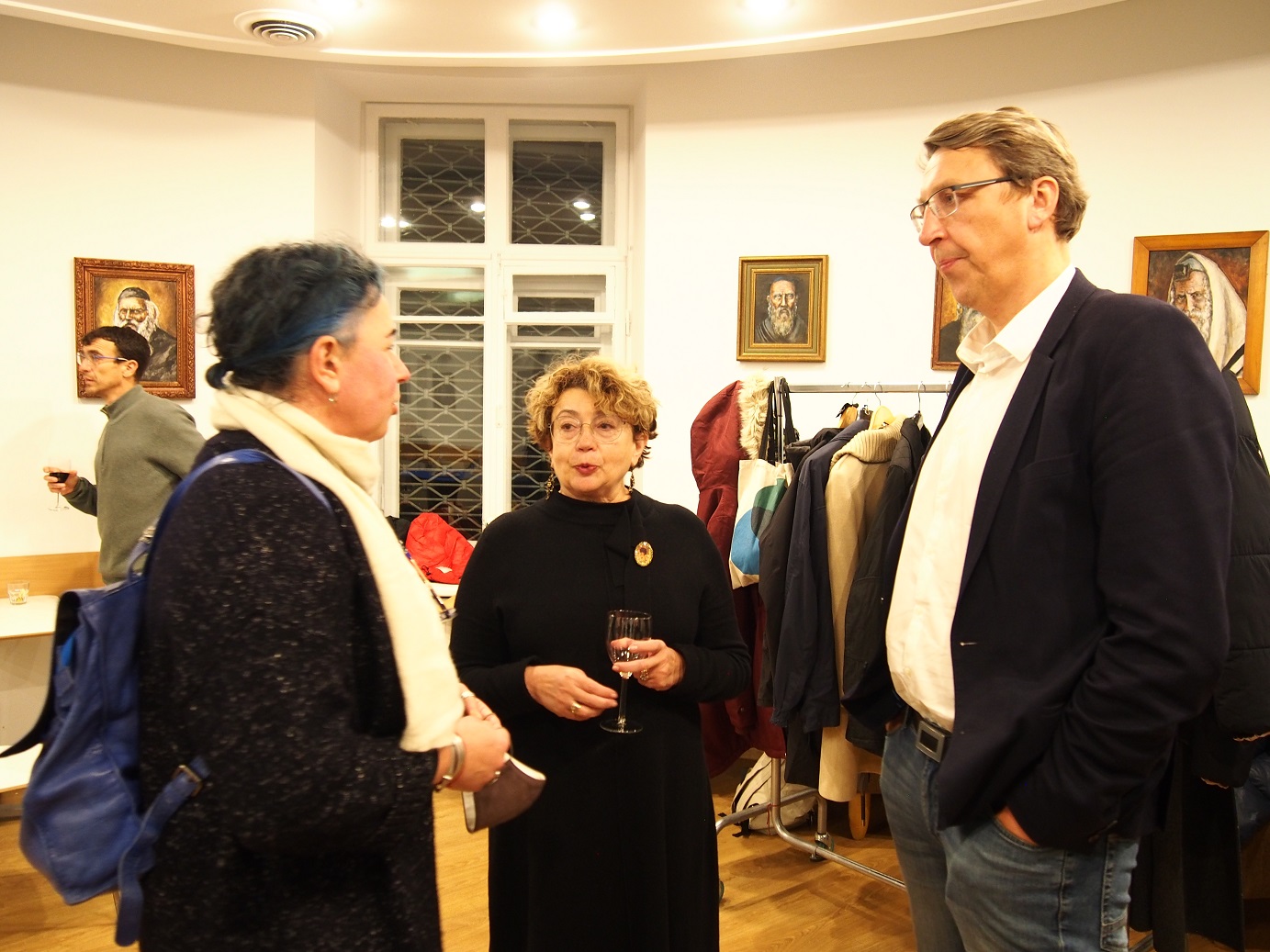 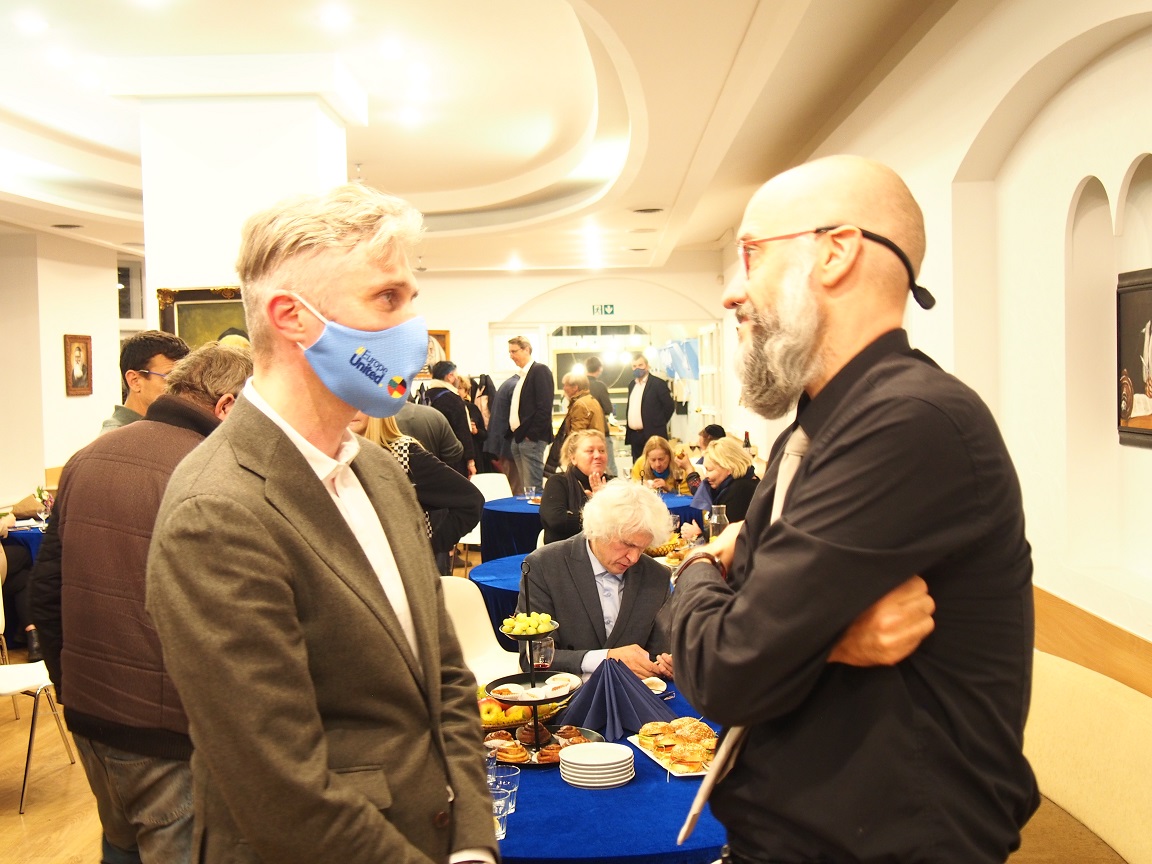 The book has lasting value: the interviewees were 80 and older during the interviews and now, several years later, many of them have passed away.

The book has been published in Lithuanian and Hebrew with a comprehensive abstract in English. It contains numerous photographs from the collection of the Vilna Gaon State Jewish Museum recording Holocaust sites and scenes in Lithuania.