A new sculpture has gone up to celebrate J. D. Salinger’s novel Catcher in the Rye.

Kenneth Slawenski in his Salinger biography said the family came from Sudargas, a small Jewish village near the Polish-Lithuanian border which belonged to the Russian Empire at the time.

Salinger’s grandfather came from the Sudargas area in the Šakiai district and the statue commemorating Catcher in the Rye was unveiled there in a ceremony held on June 19. A press release for the ceremony said: “The Sudargas area is rich in its history. This was where the book smugglers operated. The famous people who come from here are famous not just in Lithuania, but around the world. We are happy there is yet another attraction where Catcher in the Rye will be commemorated. This will encourage tourists and all of us to remember again this work, and perhaps to read it again. When the novel became popular, our country was occupied. The young people didn’t have a chance to feel the spirit which surrounded the protagonist Holden Caufield in America.”

Sudargas area alderwoman Rita Grigaitienė said the book is still topical among youth because it addresses the problems youth still face. She said adults who read the book will gain insight into the problems young people face. 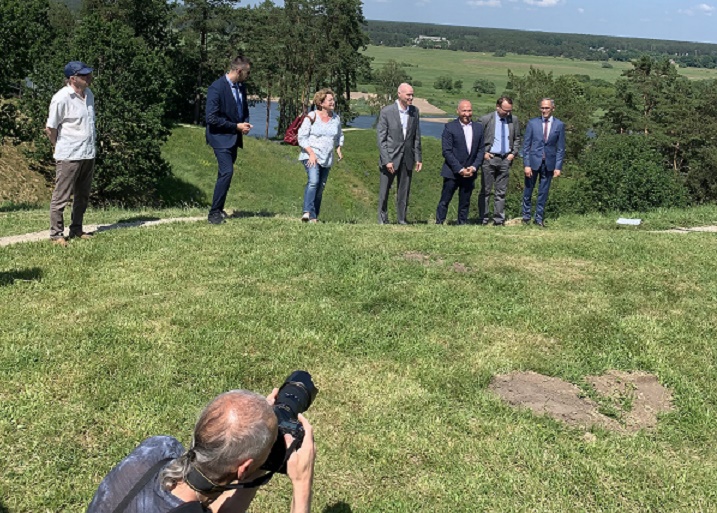 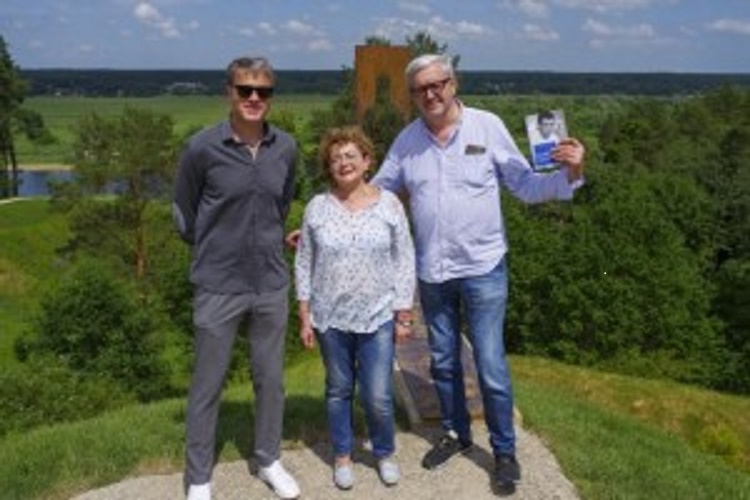 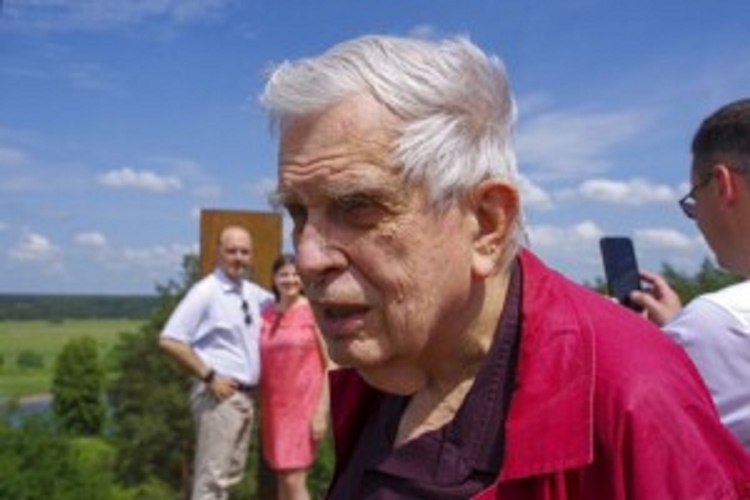