Eugenijus Bunka was named Tolerant Person of the Year February 2 in Kaunas. Bunka is the creator of the Litvak Memorial Garden, a regional historian, writer and journalist. At the awards ceremony he said he was carrying on the work of his father, Jakovas Bunka. The Bunka welfare and support fund finances children’s camps, meetings at schools and other events.

The award comes from the Sugihara Foundation/Diplomats for Life, which has been giving the award since 2001. They said Bunka received the distinction for his many years directing the Jakovas Bunka fund and carrying out civic and educational initiatives, commemorating the Jews of Plungė, Žemaitija and Lithuania both in his own region and around the world.

The foundation said Bunka in 2019 undertook active educational work, refuting the wartime and postwar stereotype of Jews as Communists specifically in the administration in Plungė using arguments and facts. They also noted his research into Louis Armstrong’s Litvak foster parents in America, Leiba and Tilė Karnovskiai from Vilkija, Lithuania. 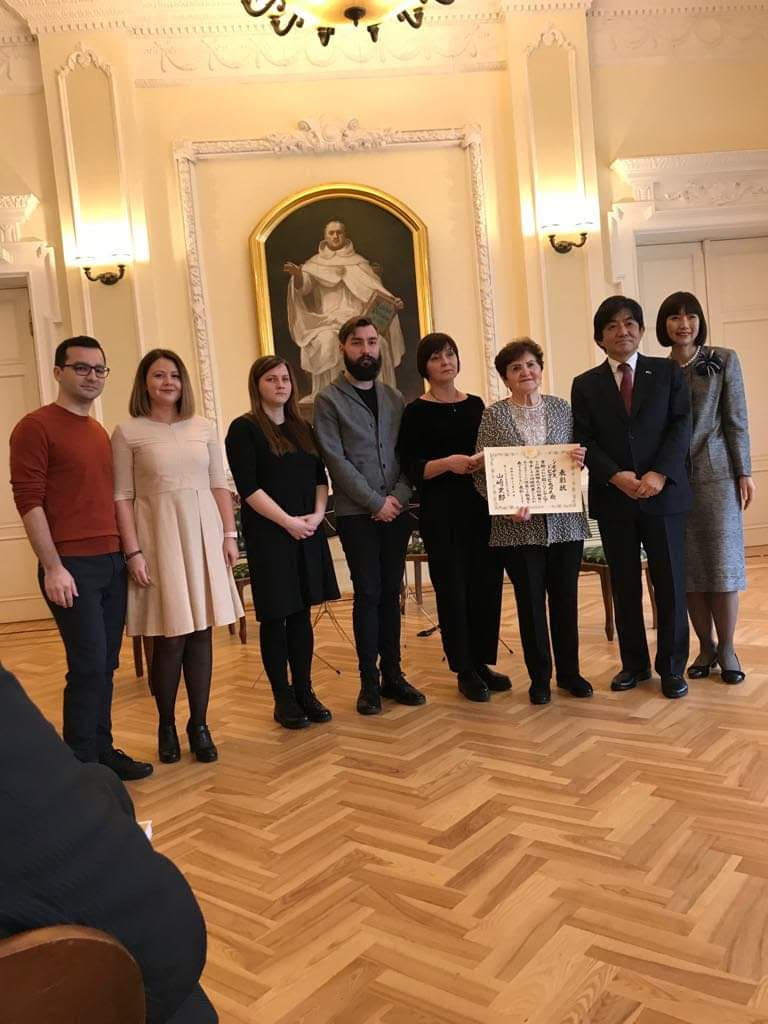 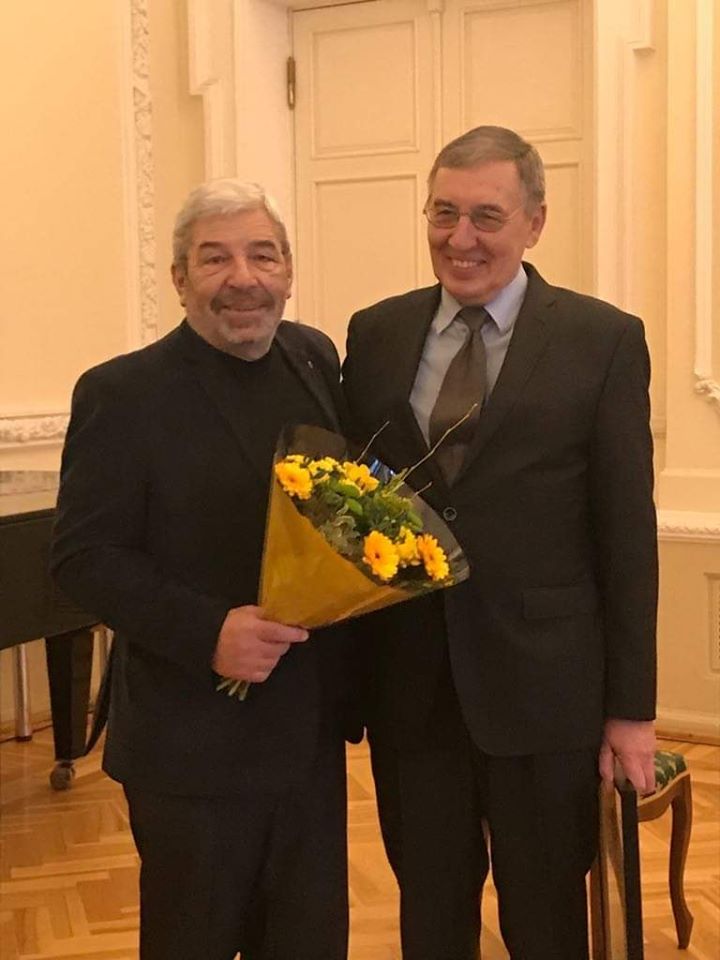