Representatives and technical coordinators from Lithuania’s Turto Bankas, which administers and maintains real estate belonging to the state, the Lithuanian Jewish Community and the Committee for the Preservation of Jewish Cemeteries in Europe have arrived at joint solutions for renovating Vilnius’s Palace of Sports as a conference and cultural venue and preserving the territory of the old Šnipiškės Jewish cemetery which surrounds the building.

The reached basic agreement on solutions for reconstruction and maintaining the cemetery territory.

The decisions made regarding the technical project are based on a protocol signed by Lithuanian Government and the Lithuanian Jewish Community in 2009 on heritage protection for the site and a buffer zone and on reconstructing the former sports arena for conferences and other cultural events. The Committee for the Preservation of Jewish Cemeteries in Europe approved the protocol in 2016.

“It’s great we managed to come to agreement on this issue important to our state and the Lithuanian Jewish Community. This agreement allows for beginning reconstruction of the Congress Center immediately while insuring due respect to the memory of the Šnipiškės cemetery,” first deputy Government chancellor Deividas Matulionis said.

Turto Bankas general director Mindaugas Sinkevičius said the agreement reached will give firm foundation for implementing the project but is also an example of successful transcultural cooperation in heritage protection.

“Although the project is economically motivated, aimed at turning Vilnius into the conference center in the Baltic states, the agreement reached is a successful example of cooperation between two cultures demonstrating respect for the dead and preserving the remarkable trace Jewish heritage has left in Lithuanian history. Now that agreement has been reached on the basic practical solutions and processes in the project, the road is clear for completion of the technical project, selecting an operator and doing reconstruction,” he said.

Committee for the Preservation of Jewish Cemeteries in Europe general director Rabbi Abraham Ginsberg called the project essential, saying it would help put a stop to residential development and the expansion of any structures in the cemetery territory, in line with the 2009 agreement. Moreover, he said, it will insure protection of the cemetery and guard against future threats and desecration. He thanked everyone who had contributed to the agreement in the name of the Committee and its Council of Rabbis. 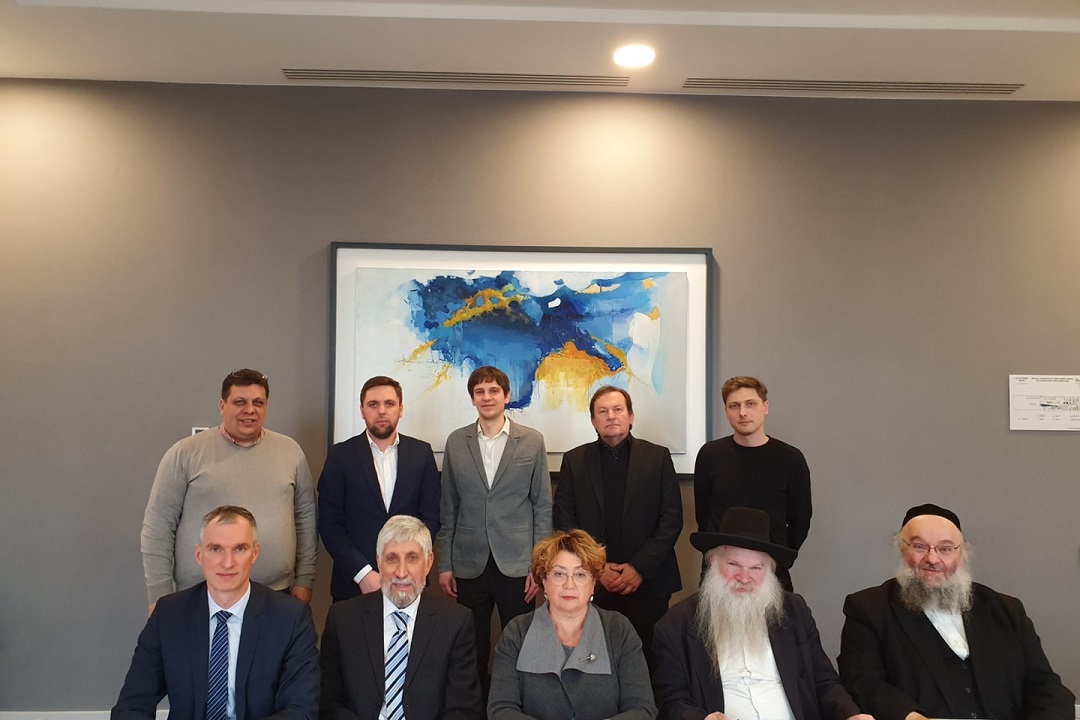 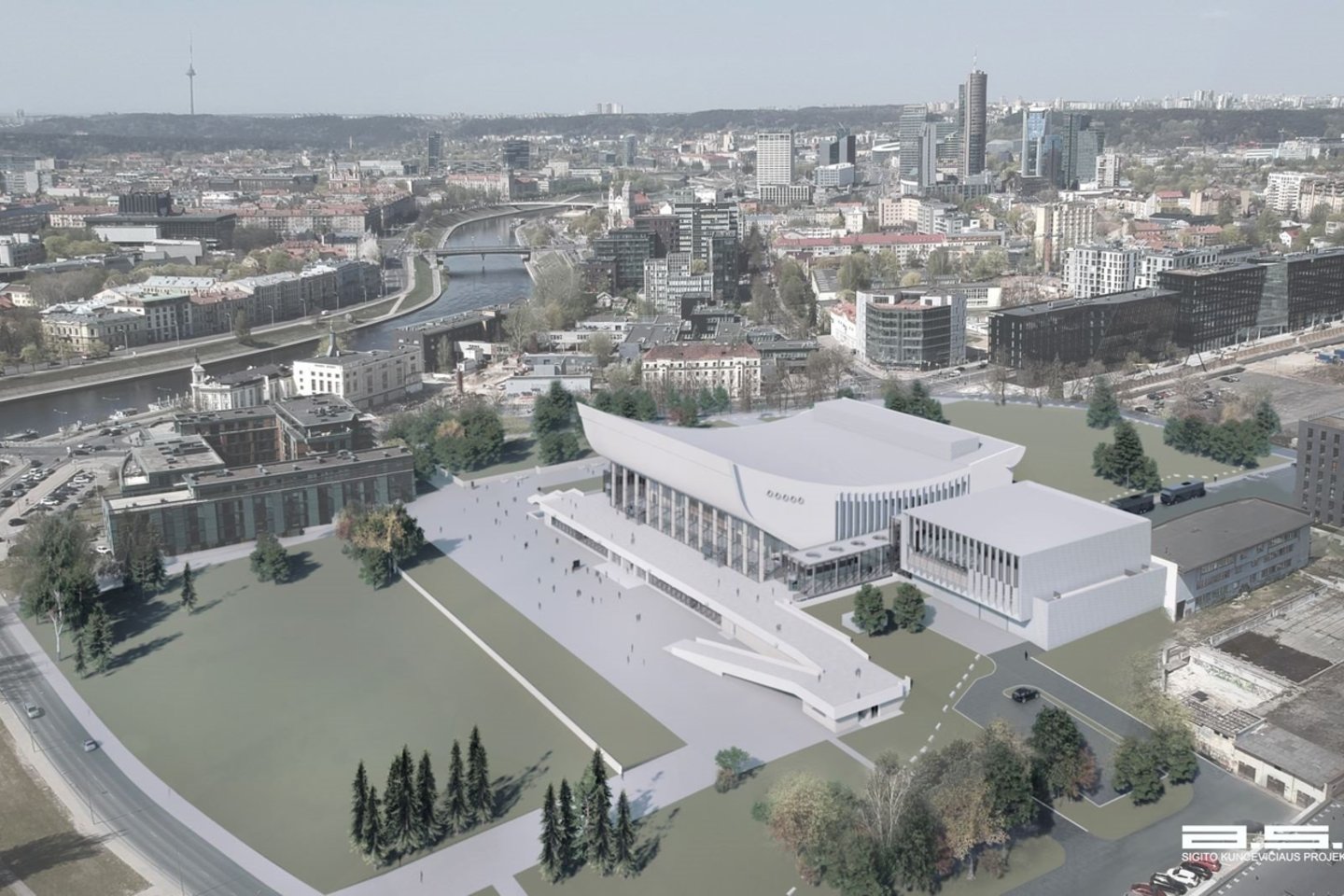 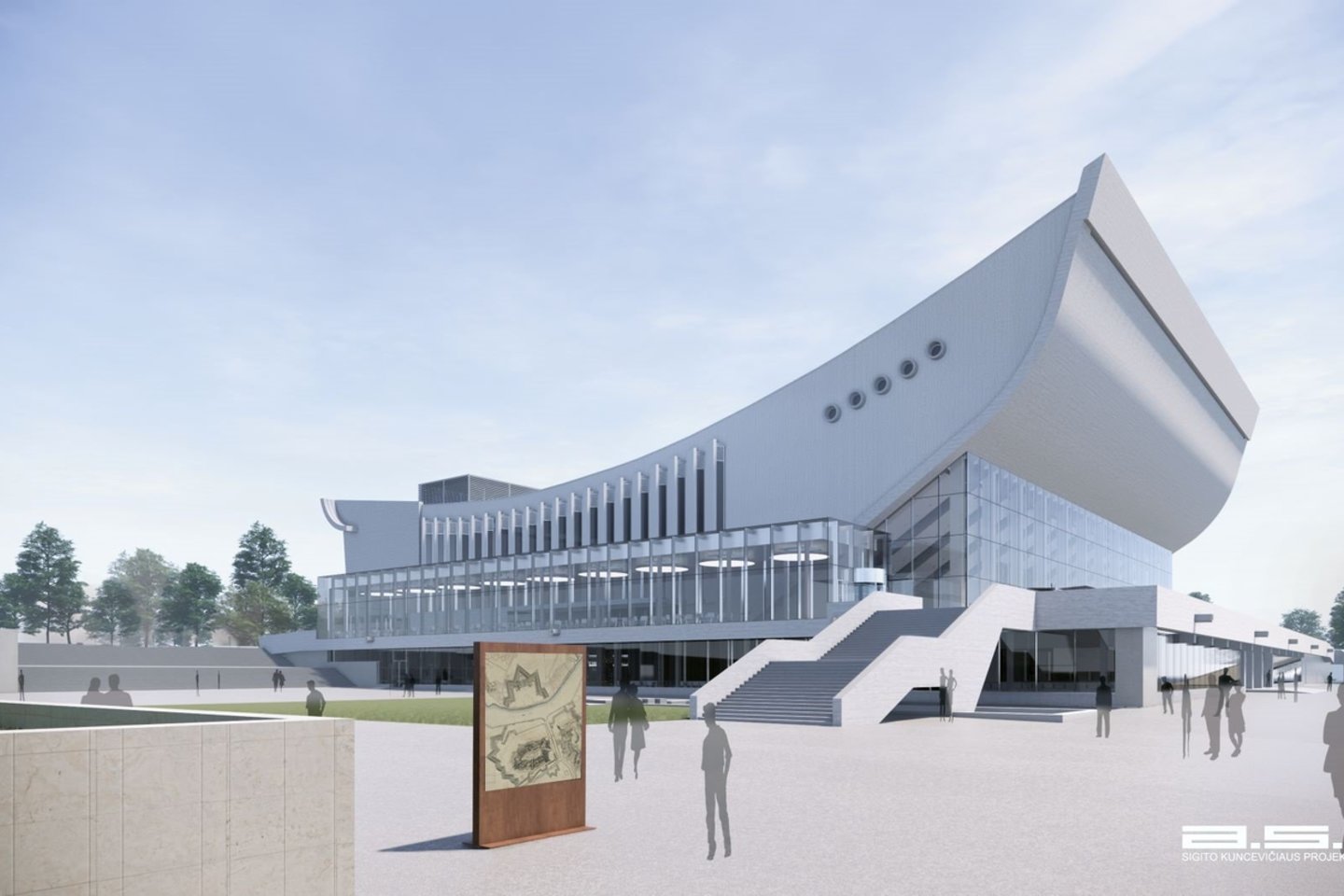