Israel’s ambassador to Lithuania Yossi Avni-Levy isn’t just a seasoned diplomat, he’s also an accomplished Israeli writer. One of his short stories was the basis for a film in 2013 and his “Man Without a Shadow” is currently being filmed. Now his novel “Love Peddlers” (“Rochlei haAhavot,” Hebrew, 2016) has been published in Lithuanian.

According to the Institute for the Translation of Hebrew Literature:

A couple returns to their apartment in Tel Aviv with a tiny baby wrapped in a blanket. They are welcomed by the grandmother who showers them with candies and the grandfather who heaps blessings upon them. Far away, in time and space, a frightened, handsome Jewish lad sets out on the journey of his life, a journey to the maze of alleys of the legendary city of Herat in Afghanistan. What is the thread that connects the boy slipping away from school so that he can watch the dancers in their colorful garb cavorting in the marketplaces, to Assaf, an Israeli professor of linguistics, a gay man, a new father, who wants to be reconciled with his own father?

Yossi Avny-Levy’s novel is an emotional confession of a father to his newly born first son who embodies a mixture of different cultures, an intimate confession through which he tries to trace his own identity. Assaf unfolds the saga of his family, beginning in Afghanistan in the 1940s, and reveals the story of his father and in particular the story of his father’s younger brother, Assaf’s uncle, who was a dancer in the Herat marketplaces and a lover of a Pashtun man.

It is a book that is both sad and amusing, a powerful and humane love story which will resonate all around the globe – a constricted, unspoken love between a son and his father, an unrestrained love of a child for his mother, and a tortuous love between two fathers. It is also a story of love for a world that is no more, for its colors and fragrances, studded with characters who are both delightful and heart-breaking. In his inimitable and sensual language, Avni-Levy leads the reader through the poverty-stricken and yet magnificent streets of a dusty Israeli town of the 1960s to the picturesque streets of a remote city in Afghanistan, where humans and demons live side by side.


Yossi Avni-Levy is considered one of the best Israeli authors. His writing style is both personal and poetic, drawing the reader into his characters and self-identifying with them. He is the recipient of literary prizes including the Israeli prime minister’s prize for works in Hebrew. He has served at the Israeli embassies in Bonn, Berlin, Warsaw and Belgrade, and was ambassador to Serbia and Montenegro prior to his posting to Lithuania in 2019. 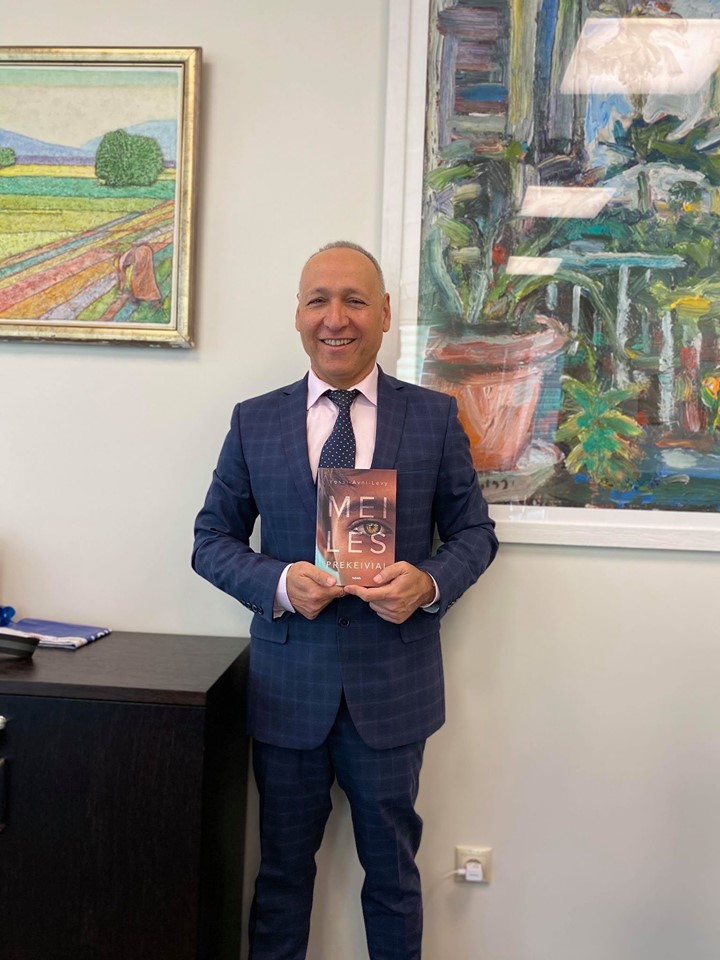 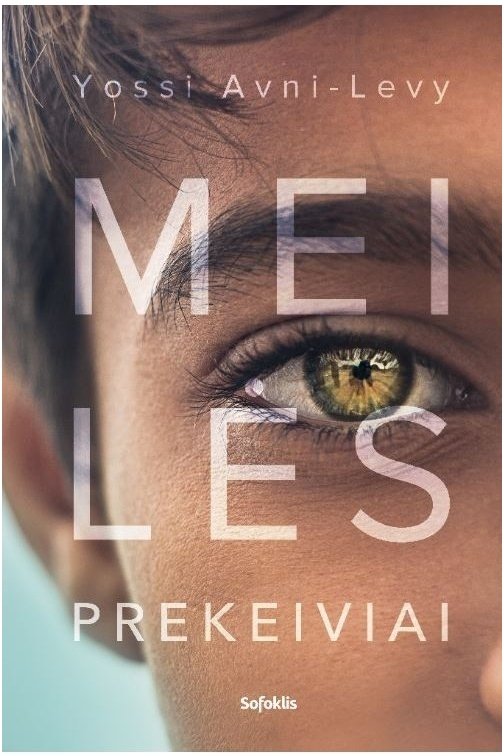