When World War II came to Lithuania, the children were on summer vacation, many at Communist Youth and pioneer summer camps in Palanga, Kačerginė and Druskininkai. Stasys Sviderskis (1920-2011) was assigned leader of the youn pioneer camp in Druskininkai, where of the 150 or so children, 70 were Jewish.

When the war arrived on June 22, 1941, Stasys Sviderskis didn’t wait for instructions and collected all the children in his care to send them east away from hostilities. On the first day of war he managed to put the children on a train to Vilnius which continued a long journey to cities in the east in the Soviet Union. Despite the many dangers which confronted him, Sviderskis evacuated all of his wards out of Nazi-controlled territory and so all the Jewish children were saved. He was named a Righteous Gentile on October 6, 1997, with Yad Vashem also publishing a list of the children he rescued.

Children began arriving at the summer camp in Druskininkai in early June. On Saturday, June 21, the children prepared for the official opening ceremony of the summer camp, ironing their clothes and tidying up. Women prepared a ceremonial dinner. Anelė Zutkytė, 16, began working as a camp counselor and had a group of seven-year-olds. After the war her two sons kept her memory alive and their memories of her stories are presented below. A girl named Marija Elzbecinskaitė Strumskienė also worked as a counselor at the camp. The Lithuanian Jewish Community is asking the public for information about the whereabouts of Marija’s children and grandchildren. Marija was from Marijampolė. If you have any information, please contact communications@lzb.lt

On the early Sunday morning of June 22, 1941, the sounds of aircraft woke Anelė. She got dressed and hurried to camp leader Stasys Sviderskis. He said the war had begun.

The awakened children didn’t cry, they just stood there with serious faces. Anelė and the other camp leaders got the children ready for evacuation to the Soviet Union. The children grabbed what they could, blankets, clothing, food. Anelė’s group walked single file with heavy backpacks.

When a train arrived towards evening, all 150 children got on, with other seats taken by fleeing vacationers and local residents. Travelling through Vilnius under aerial bombardment, the train turned towards Minsk. When they arrived in Minsk they saw tongues of flame and balls of smoke. Outside Minsk German airplanes spotted the train and began dropping bombs its way, but the engineer was a fearless man and he made his train perform miracles. He pushed onward sometimes at a frightening speed, then came to a dead stop in the woods at times to avoid danger, and the bombs ended up striking the earth behind the train or to the front of the steam engine. Bombs and machine-gun fire were directed at the train but thanks to the fearless driver not a single child was wounded. When he stopped in the woods, the children would disembark and flee into the trees for a time.

A girl named Regina who suffered from polio wasn’t able to walk well and Anelė helped her up and to the woods. Later the children appeared like chicks with their heads turned up in the heather, Anelė wrote in her memoirs after the war. Once little Mira hugged her and said: “Be our mother.” “Fine, fine,” she answered, wiping away a tear. She counted the children and put them back on the bullet-riddled train cars.

It was hot and there was no water and nowhere to wash up on the train. The children began to fall ill. The train stopped and left the sick at a hospital in Tula. Anelė tried to calm the children saying they would meet up again soon. In fact the children who were sick recovered and survived after being taken to the Debesy orphanage in Udmurtia in southeast Russia.

Anelė tried as much as was possible to make the journey easier for the children, holding them close, telling stories and singing. In two weeks the train reached the Ural Mountains. They stopped at Sarapol in Udmurtia. The children were warmly welcomed, washed and given milk. A new life began at a new place. Although food was in short supply, the local residents did everything they so the children would not want for anything.

In October the children were moved the boarding school in Sharkan. The children already living there squeezed together more closely to make room for the refugees from Lithuania. Although late, they began lessons. Later they were moved to Debesy where other Lithuanian children from the Communist Party summer camp in Palanga had been evacuated previously.

Anelė took a group of older children to a manufacturing technical school in 1942 where they learned a trade and made items need at the front. The children were returned to Lithuania after liberation in August of 1944. 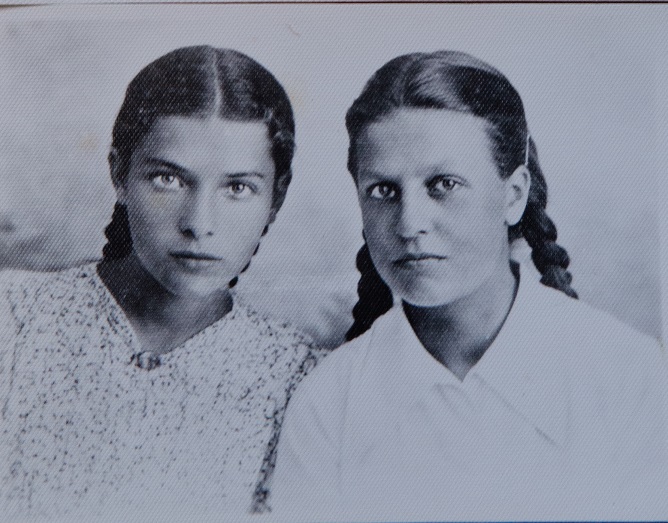 The site of the 1941 summer camp in Druskinikai is now an unemployment office building. 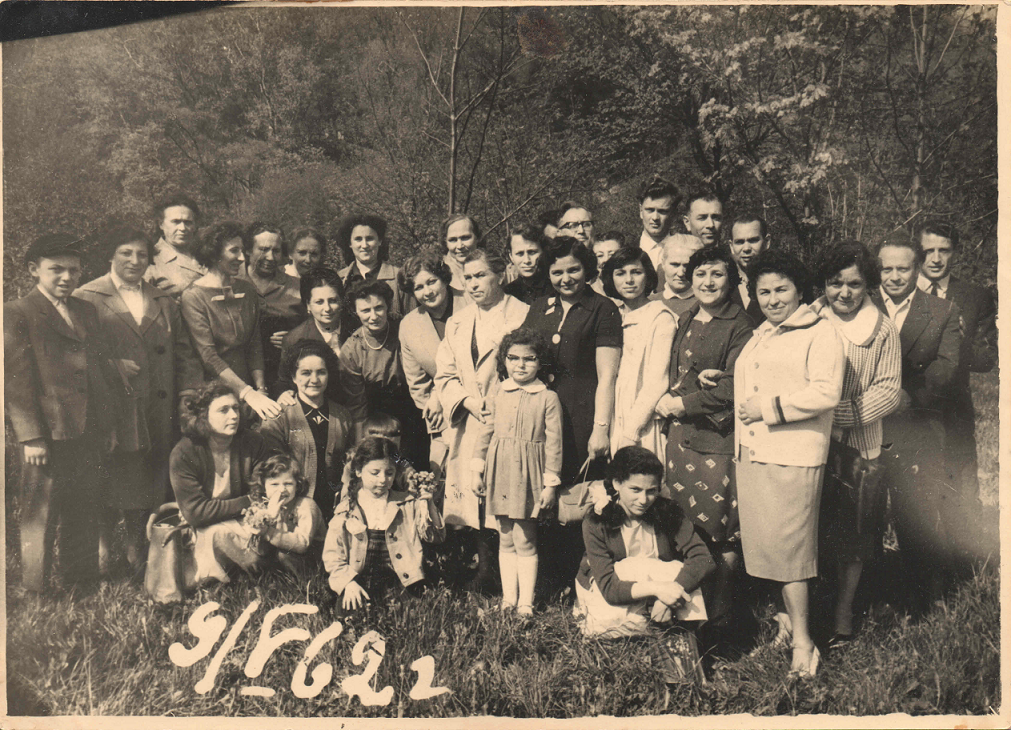