According to the Toronto Film Festival description of the film, “Mina is 16 years old. The Ethiopian Civil War has been underway her entire life. She lives with her brother and grandmother in a humble house with newsprint for wallpaper. The family is Jewish and is planning to flee Ethiopia for Israel, where Mina’s mother awaits their reunion. But this plan leaves out the person Mina loves most: Eli, her Christian boyfriend, who lives in the woods so as to evade being drafted into Mengistu Haile Mariam’s army. Mina hatches a scheme to save Eli, but everyone and everything seems set against her.”

Ambassador Maimon was part of a delegation sent to Ethiopia to open an Israeli embassy there in December of 1990. The film is set in 1989. 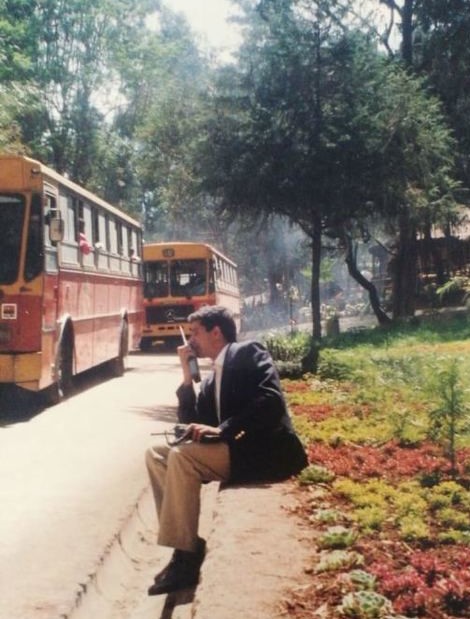