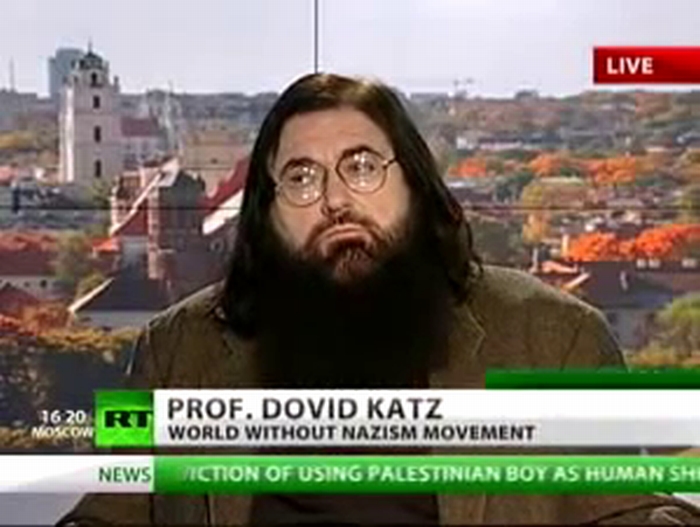 Self-proclaimed gatekeeper of all things Litvak, professor without portfolio or classes Dovid Katz has taken exception with a new logo trademarked by the Lithuanian Jewish (Litvak) Community for no other reason than that he detests the Lithuanian state.

Never mind he has subjected himself to a potential damages suit by using the new trademark without permission on his web site, Katz is apparently, in his own mind, in the heat of an election battle for the future chairmanship of the LJC. Except he isn’t a candidate, has no constituency and has consistently sought to sow discord within the Community’s ranks, playing sides against one another. One semi-recent example: his public complaints against Rabbi Borshtein, after whose contract was not renewed, Katz attempted to create an international scandal involving alleged “big money” attempting to usurp Jewish cemeteries in Lithuania for construction projects.

Seeing an opportunity to attack what he believed to be a new weak link, Katz took exception with the new trademark logo conceived by a 100% ethnic Litvak architect and designer. Her crime? She used a symbol of Lithuanian statehood in conjunction with a menorah.

Katz attempts to besmirch the Lithuanian symbol by pointing to its use by–surprise surprise–Lithuanian nationalists. In his fervent search for dirt he also attacked the use of the Pepe the Frog meme by ultra-nationalist youth marching in Kaunas this year. But attacking the use of a Lithuanian symbol should bring much more sympathy from his audience, Katz seems to have believed, often employing the royal We in the editorial signed only by him on his own web site heaping vitriol on the actual Litvak community and the Lithuanian state (and getting a jab in against the conservative right while he’s gone to the trouble to actually write something).

The problem is–and those who aren’t Holocaust tourists and actually pay attention to the environment and people around them know this–most Litvaks in Lithuania were very proud of the Lithuanian state before the war and those who survived the Holocaust largely remained loyal members of the Lithuanian body politic. Jews were the most ardent supporters of Lithuanian independence in both 1918 and 1990. For actual Litvaks there is no contradiction in being Jewish AND Lithuanian. Katz has failed to attract almost any young Jewish supporters in Lithuania exactly because his position as a sort of rooky Holocaust scholar/activist is based on attacking the Lithuanian state as such. This is not a position shared by the majority of students at Lithuania’s only Jewish school, nor by Litvaks in Vilnius and the regional communities.

In typical fevered and almost irrational style, Katz shifts to attacking what he calls the “lavish” web site of the LJC, “published in three languages” and, according to him, financed by the Goodwill Foundation. Of course he never attacked the “lavish” newspaper formerly published by his follower Milan Cheronski, published in four languages by the Community but with almost no readership. And of course he doesn’t mention his own “lavish” (most would say “cluttered”) web site which contains material in at least five languages.

Actually the website lzb.lt operates on a shoe-string budget from the Community itself, not the Goodwill Foundation. The financing is completely transparent and all taxes are paid regularly. The web site operation doesn’t pay large amounts of cash from unknown sources to people to encourage them to become followers or friends. Where Katz gets his cash from is unclear: Gediminas Technical University lists him as an academic employee, but lists no classes he teaches there, and doesn’t have a Yiddish language program. Katz’s lack of transparency and cash payments to buy friends and influence are exactly why many people in Lithuania suspect he is financed by Russia or some other foreign power. Of course anyone who has ever dealt with actual Russian intelligence knows they don’t usually pay for his species of chaos and incompetence, and Katz is definitely not a Russian or Israeli agent. He’s an arm-chair warrior impressed by his own power to impress via the internet, sowing division for fun and profit.

A fair election would include real debate by the actual participants rather than outside agitators and slingers of filth, but the timeline set for elections precludes any real campaign process within the next few days. Members of the Vilnius Jewish Community and the regional communities will be forced to vote solely based on their personal impressions of who is the best candidate without additional input from the candidates themselves. The fact that Lithuanian society has embraced a real understanding of the Holocaust and Lithuanian complicity in it over the past four years speaks for itself. 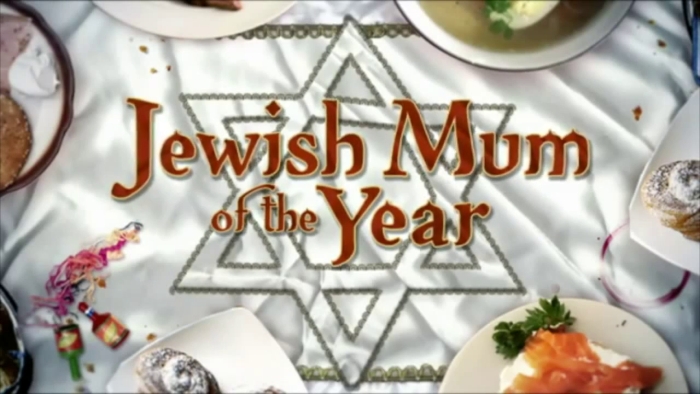 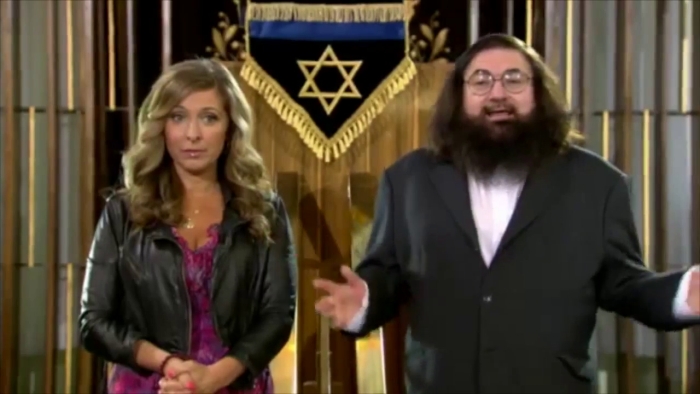