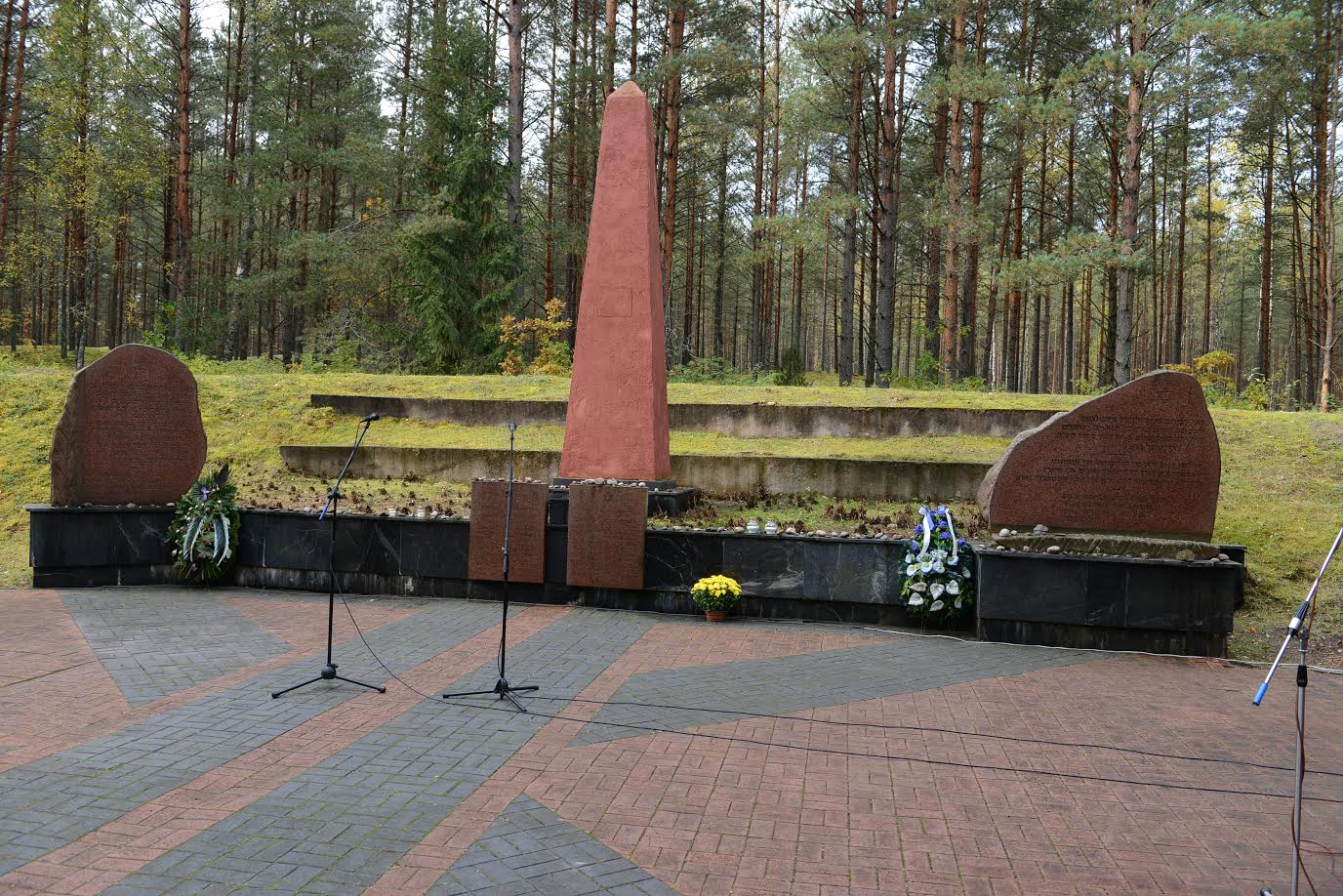 Please contact Moshe Shapiro at moisa50@mail.ru if you have any information.

No one who witnessed or lost relatives to the tragic events in the Švenčionys region in October of 1941 will ever forget.

All Jews living in the Švenčionys region, including doctors, bankers, rabbis and any number of other professionals, were locked up in a ghetto and then shot that fall after the Nazis occupied New Švenčionys (that’s what it was officially called in the Lithuanian Soviet Socialist Republic) in October, 1941.

A site for the mass murder of Jews in the Švenčionys region was selected in a pine forest in the village of Platumai near the town of Švenčionėliai across the Žeimena River. The remains of military barracks still stood there. Local police received secret orders in August of 1941 for sending all Jews to Švenčionėliai and stealing their property. Jews held in the barracks for a week suffered hunger and cold besides the looming uncertainty over their future. The barracks were surrounded by a fence and the area around that had land mines.

In October the local district police chief delivered the order by the German regime to shoot all the Jews of Švenčionys and the 22 surrounding towns and villages. About 8,000 Jews were murdered in cold blood at the execution site in October. Locals were shocked.

A memorial first erected in 1961 to the murdered Jews hasn’t been repaired in more than a decade. After standing there for two decades it needed repairs in 1984 and was reconstructed by the architect Astutė Bučinskaitė then. It was again reconstructed in 1993. The centerpiece is a granite slab with the names of the shtetls. The last major refurbishment was in 2002 when benches were installed and gravel brought in.

The Švenčionys Regional Jewish Community wants to fix up the memorial and better commemorate the victims.

The project will cost about 6,200 euros. The Ethnic Minorities Department under the Lithuanian Government will provide partial funding, and the Švenčionys regional administration will also make a financial contribution, totaling 20 percent of total costs or 1,200 euros.

The project will learn the names of victims and compile a comprehensive list, and the new memorial will include an information board. Although some names are known from the Lithuanian archives and from the book in Hebrew and Yiddish called the Book of Memory of the Twenty-Three Jewish Communities of Švenčionys Region published in Tel Aviv in 1965, there are still real difficulties in learning the specific identities of those who were murdered and buried across the river from Švenčionėliai.

Švenčionys Regional Jewish Community chairman Moshe Shapiro is highly cognizant and appreciative of the grave responsibility posed by this important project, and is asking those who survived the Holocaust from the smaller towns in the Švenčionys region, their children, grand-children and relatives, wherever they might live now, to share any information they might have, including stories and the names and surnames of the victims.

Please contact Moshe Shapiro at moisa50@mail.ru if you have any information. 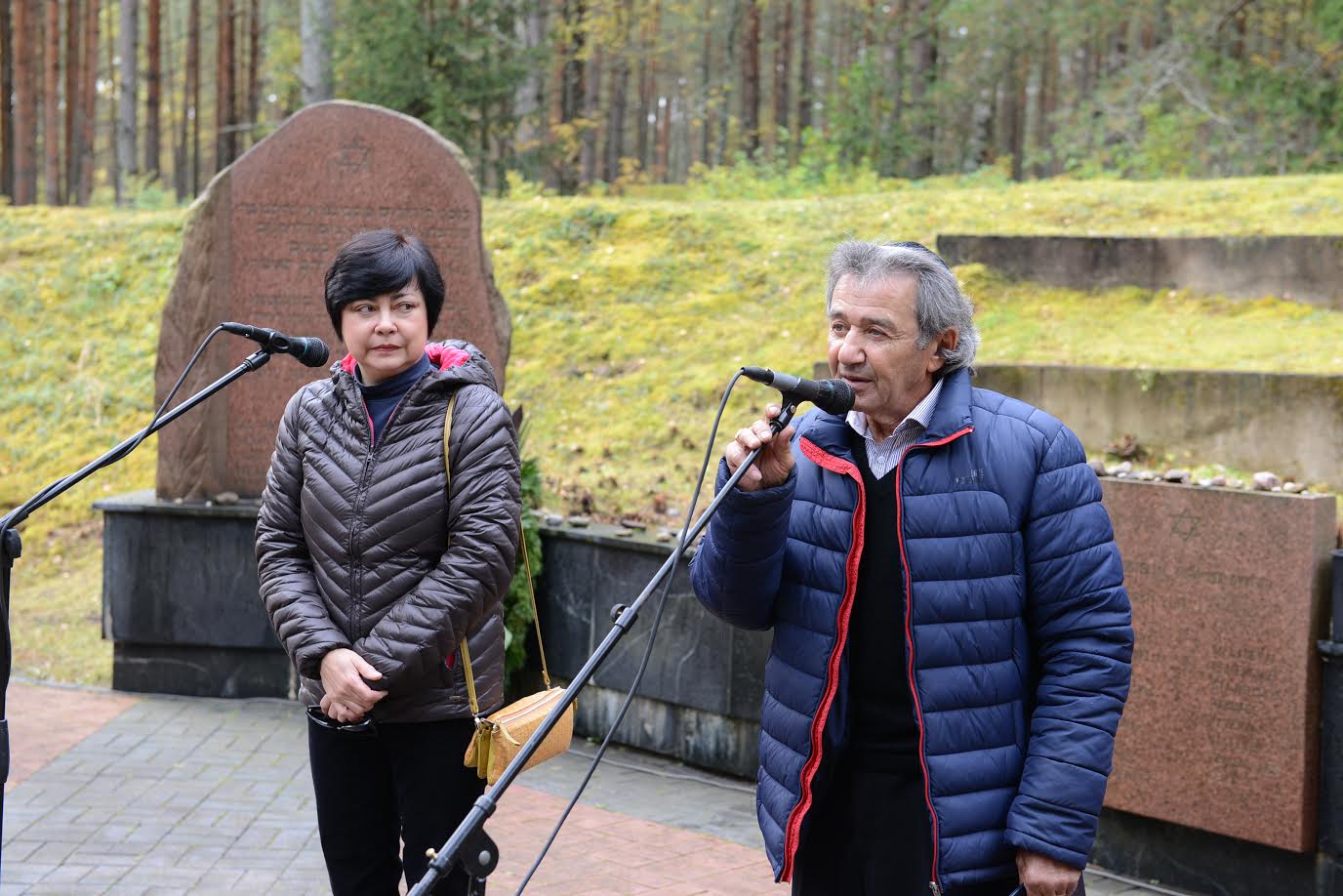