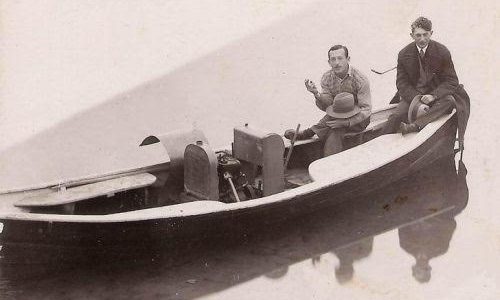 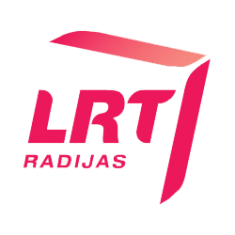 Lithuanian National Radio and Television looks back at the forgotten past of the Jews of Lithuania.

“Zarasai occupies a very warm place in my heart. There I spent what were probably the most important years of my childhood,” famous US cartoonist Al Jaffee (Mad Magazine and others) says. One might say his mother was killed by her love of her native land, according to a biography of the famous caricaturist from Zarasai. Those who left the region and the children of Holocaust survivors have a palpable nostalgia for the land with its lakes, forests and easy-going and care-free life. This sense is shared by all the residents of the different towns and villages interviewed, and who are creating their own initiatives to remember this forgotten part of their history.

Zarasai, Dusetos, Salakas, Antalieptė–the life of all the Jews who lived in these towns was snuffed out in Krakynė forest. Radio Documentary will take a look at the past of all these interconnected towns and how the Jewish community there is remembered today.