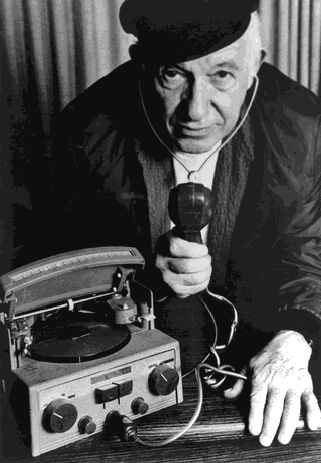 Dov Levin, scholar and Jewish historian, passed away December 3. The Lithuanian Jewish Community mourns the loss of the great Litvak scholar and extends our condolences to his loved ones. May his memory shine on.

Professor Levin was one of the most accomplished researchers working in Eastern European Jewish community history. Born in Kaunas in 1925, he attended a Zionist school with instruction in Hebrew and was a member of the Youth Zionist movement. He and his family were imprisoned in the Kaunas ghetto. His father Tzvi Hirsh, his mother Bluma Wigoder and his nine sisters all perished and Dov was the only survivor. In 1943 he fled the ghetto and joined the partisans. After Soviet liberation his partisan group, Death to the Occupiers, was moved to Vilnius, and Levin resolved to go to Palestine. He left Vilnius on foot for Israel in 1945. He was part of the founding of the State of Israel and fought in battles for independence. He completed his education and Hebrew University in Jerusalem and received a doctorate in history. He was a Fulbright scholar at the University of Chicago and became director of the Oral History Division of the Harman Institute of Contemporary Jewry at Hebrew University. Over 50 years he recorded more than 610 interviews with Holocaust survivors from the Baltic states. In 1960 he spearheaded efforts to record the testimonies of survivors in Israel and elsewhere. He is the author of over 520 academic articles and 16 books in Hebrew and English, including Lithuanian Jewry’s Armed Resistance to the Nazis 1941-1945 (1985); Baltic Jews under the Soviets (1994); Lesser of Two Evils: 1939-1941 (1995) and Litvaks: A Short History of the Jews in Lithuania (2000). Most of his work is dedicated to preserving the memory of the murdered communities, the history of the Holocaust and Holocaust denial in the Baltic states.