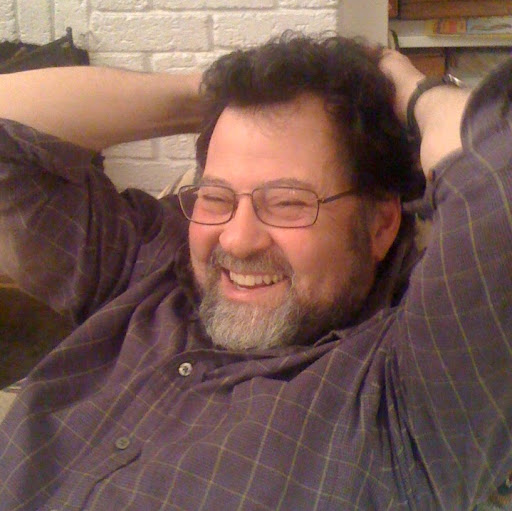 Among the 60 or so experts from more than a dozen countries at the multi-disciplinary conference on Jewish cemeteries in Europe organized by the Rothschild Foundation (Hanadiv) Europe and hosted by the Lithuanian Jewish community on October 25-28 in Vilnius, Lithuania, was Samuel Gruber. Gruber is a cultural heritage consultant who has consulted in the drafting of various documents, scientific research, conservation, exhibition and educational projects in the USA and Europe. He is an historian of architecture and an archaeologist, and an expert on Jewish artistic, architectural and historical sites. He is also a prolific blogger. His blog contains copious posts on Jewish sites, commemorative monuments and issues in Lithuania.

Some of his more recent postings include:

Lithuania: The Pakruojis Jewish Cemetery as an Example Where Historic Boundaries Have been Diminished

Lithuania: The Radviliskis Jewish Cemetery Re-Discovered is an Example of Municipal Engagement and Initiative

Lithuania: A Visit to the Newly Dedicated Jewish Memorial Sites in Šeduva

Lithuania: A Notable Facade Display at the Former Mefitzah Haskalah Library in Vilnius

USA: Middletown, Pennsylvania’s B’nai Jacob is Small, but Still a Treasure (and tied to Pušalotas, Lithuania)

Anyone interested in Jewish architecture, cemeteries and heritage in Lithuania will find something of interest on his blog at http://samgrubersjewishartmonuments.blogspot.com