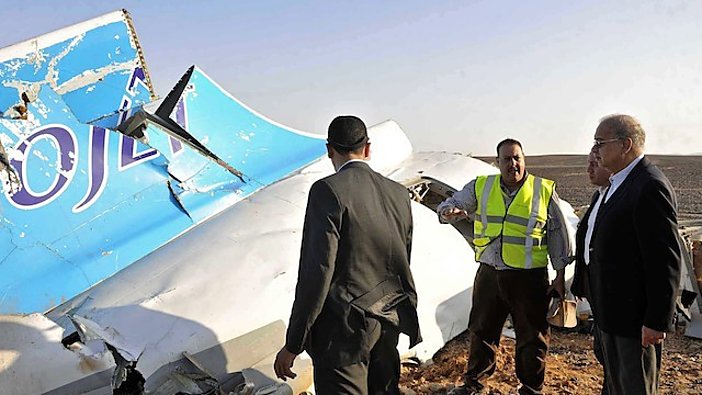 The Lithuanian newspaper Lietuvos rytas published an article on their website www.lrytas.lt Tuesday, November 10 titled “Air Disaster Investigation Demonstrates Israeli Intelligence Muscles” in which they claimed US and British reports of a bomb on the Russian Metro Jet airliner which crashed in the Sinai came from Israeli intelligence.

The article says Israeli intel intercepted telephone conversations between members of the Islamic State organization and shared that information with American and British agencies.

“Little was hitherto known of the capabilities of Israeli intelligence. But the current situation shows the secret services of this state are able to intercept conversations and other communication outside the country’s borders,” the main Lithuanian daily newspaper claimed.

The article went on to claim Egyptian authorities had changed their tune and now believe the aircraft crashed as a result of a bomb on board, and that Russian prime minister Dmitri Medvedev was also now allegedly entertaining the same thought as one of the possibilities in the crash which claimed 224 lives.