Germany’s National Day of Mourning was marked Sunday, November 13, at the military cemetery in Vingis Park in Vilnius.

In Germany, the second Sunday before Advent is known as Volkstrauertag, or the National Day of Mourning in English. This holiday commemorates everyone who has served in the armed forces of all nations, as well all of the civilians who have died during armed conflicts and oppression.

It’s a holiday that was first observed in its modern form during the 1950s but actually comes from a much older Prussian tradition. Although it’s a public holiday in Germany, it’s also categorized as Stiller Tag or a Day of Silence. That means that there may be restrictions on concerts, dances, and other such activities.

The National Day of Mourning is a holiday that has its roots in the Protestant traditions of Prussia during the 18th and 19th centuries. The modern holiday, however, is often attributed to 1922 when it was created to recognize the victims of World War I. During the Second World War, the Nazis would adopt the holiday to glorify war, however and to celebrate their fallen military heroes.

That’s why after WWII the holiday was moved to the second Sunday of the church year. This was done to distance the holiday from the Nazis and to move it back into line with its original intention.

This holiday usually begins with a commemoration ceremony that’s held in the German parliament where the president of Germany usually gives a speech and the parliament sings “Der Gute Kamerad,” also known as the soldier’s song. There are also special ceremonies given at memorial sites all across the country dedicated to the victims of the Nazis. 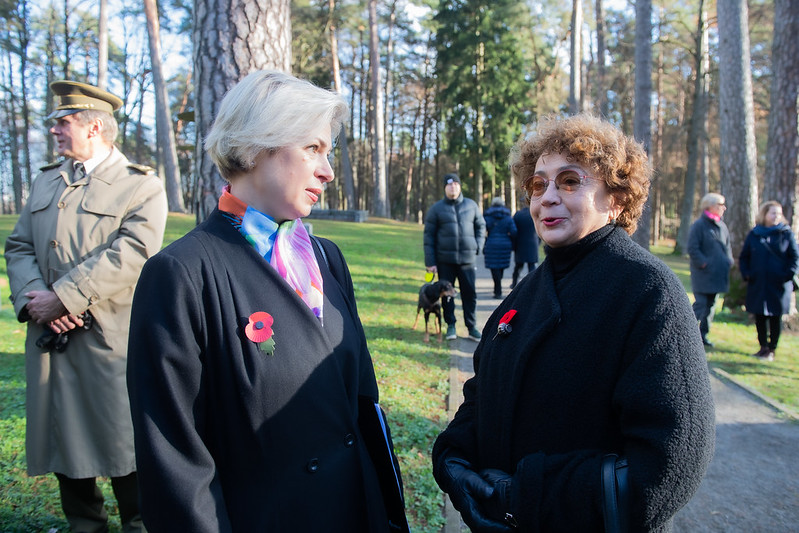 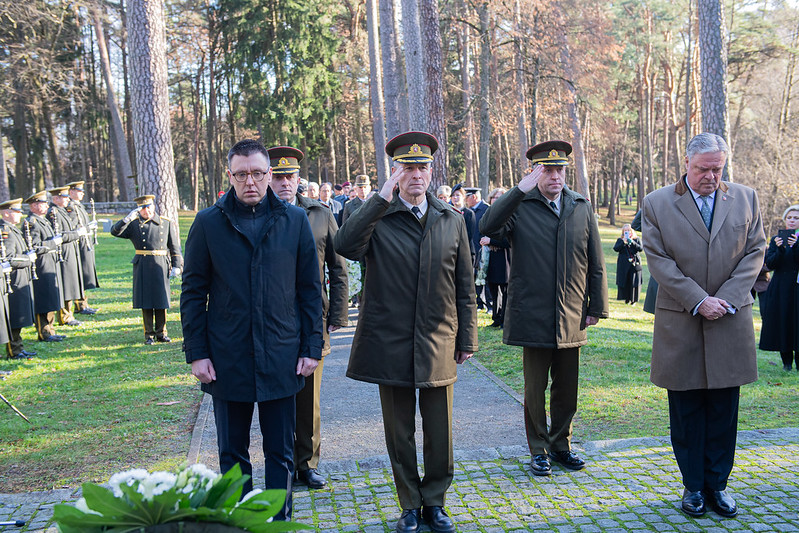 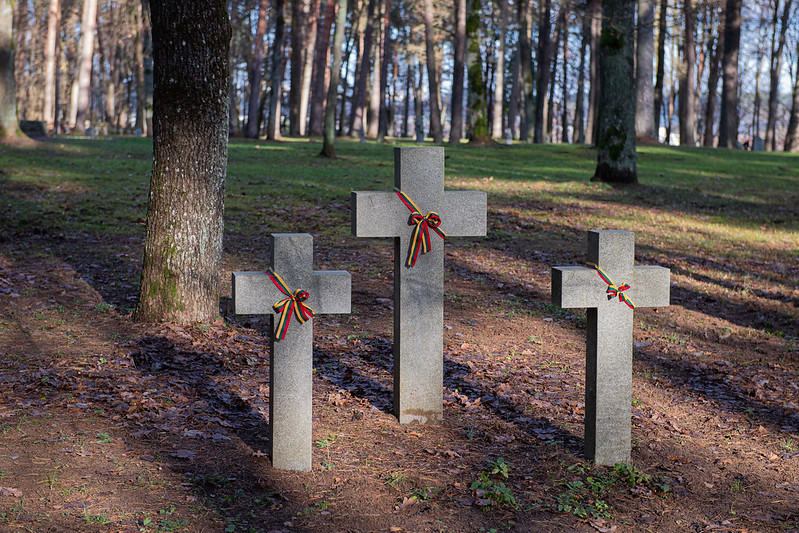