Members of the Lithuanian public took part April 28 in a March of the Living procession at Auschwitz. People from 25 countries including non-Jews attended.

The event was timed to commemorate the Warsaw Uprising on April 28. Marchers walked about 3.5 kilometers from the Auschwitz museum to the Auschwitz-Birkenau camp. A group of about 50 people from Lithuania attended. A ceremony to honor the victims took place at the former concentration camp. This began with a word of welcome in 25 languages, including “sveiki,” meaning hello, in Lithuanian. Polish president Andrzej Duda spoke there and used the occasion to compare the war in the Ukraine to the Holocaust.

Survivors spoke of the horror of the camp. Edward Mosberg recalled the murder of his family and spoke about his life history. Torches were lit during the ceremony to symbolize the loss of 6 million murdered Jews. A female university student from Lithuania lit one torch in concert with young people from Germany, Austria, Poland and Israel. 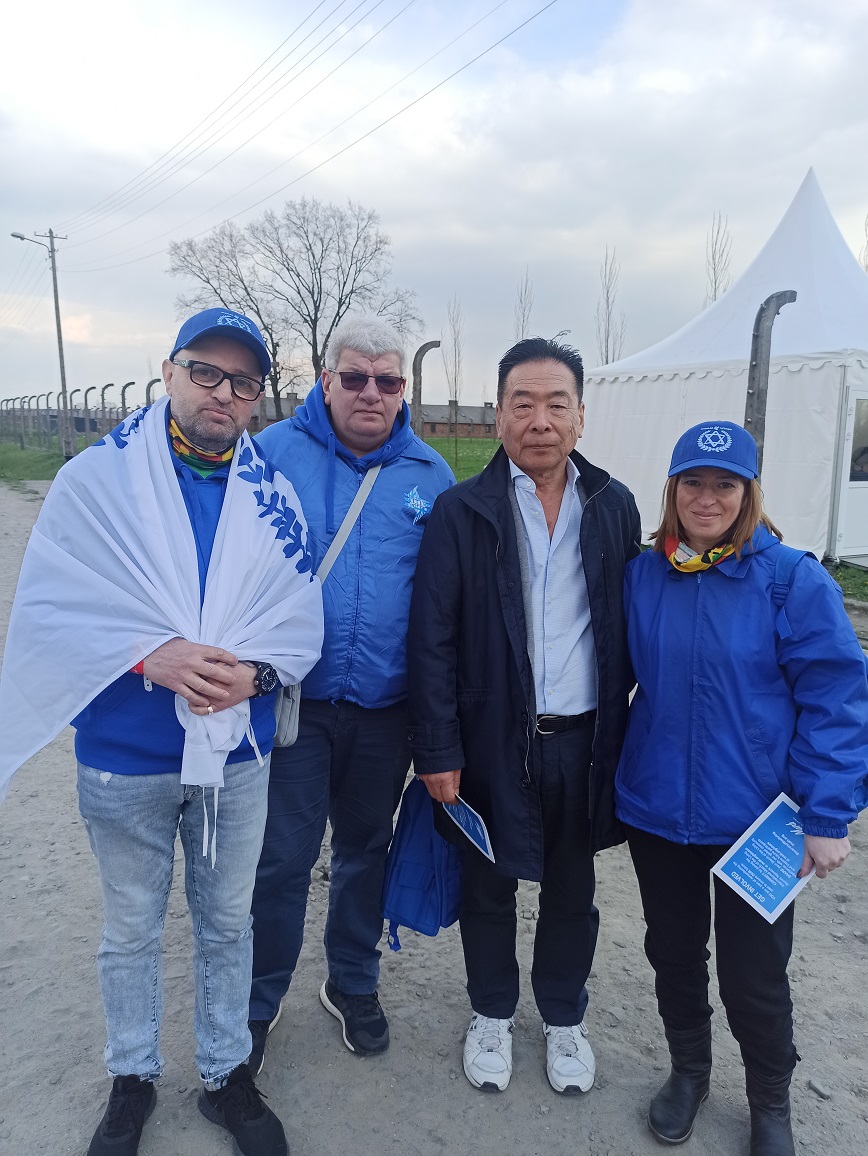 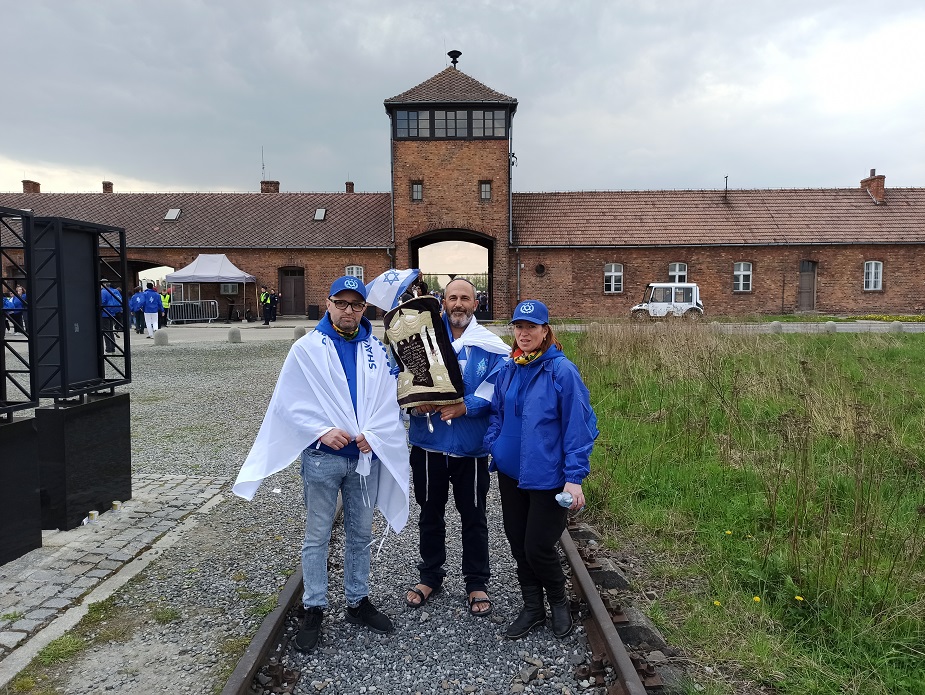 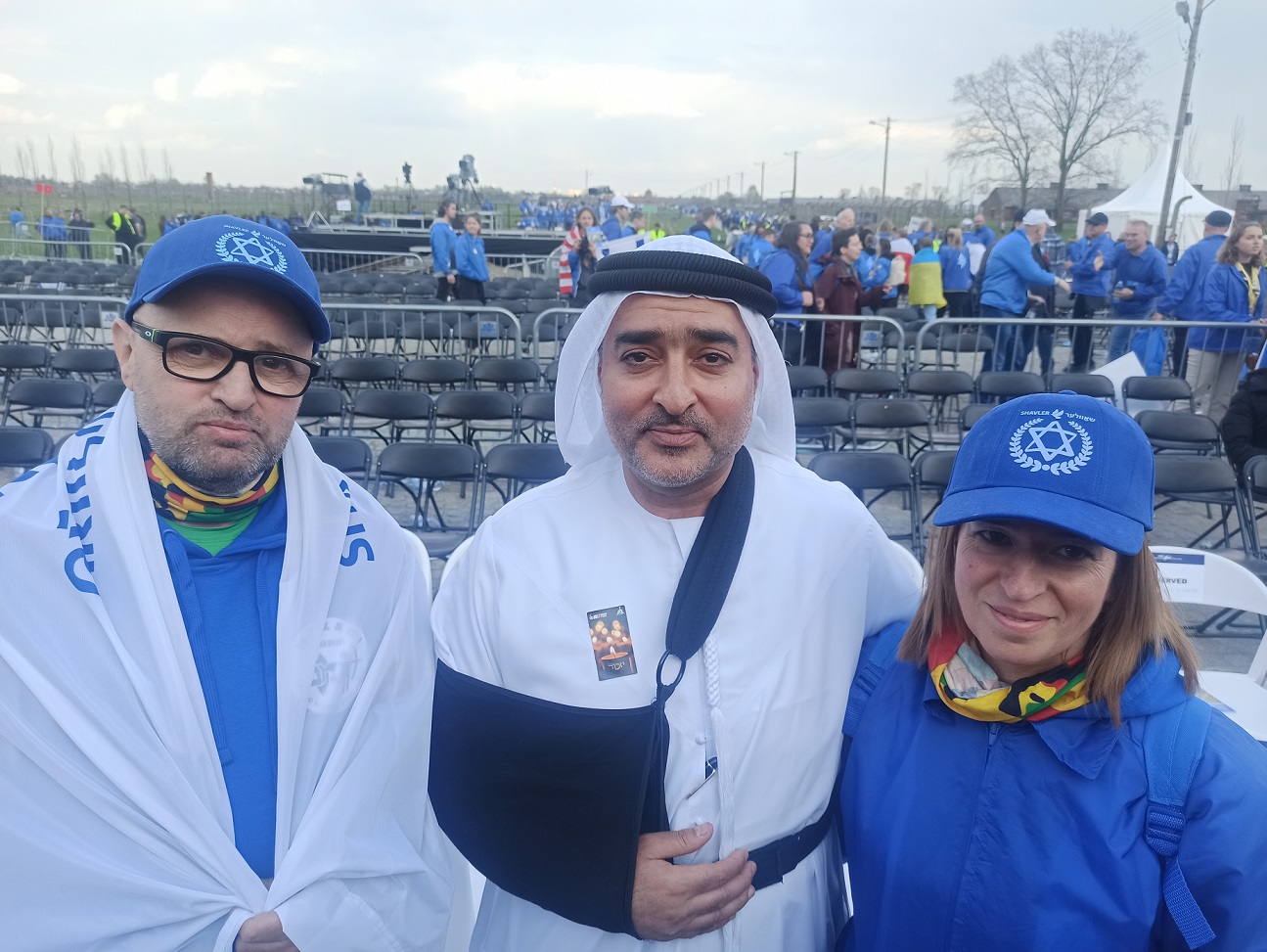 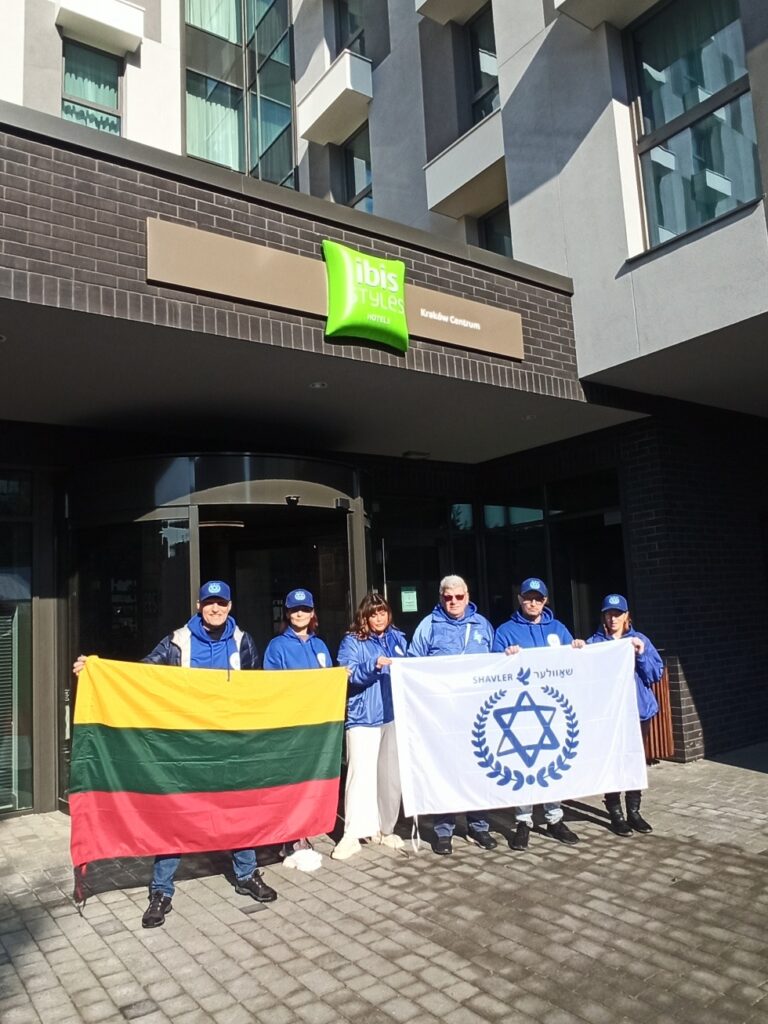