Michael Levinas, the son of Litvak French philosopher Emmanuel Levinas, isn’t happy a center was named after his father in Kaunas. He said his objections because of the Holocaust weren’t taken into consideration. The Levinas Center is part of the Lithuanian Health Sciences University who claim Levinas’s daughter and grandson liked the idea.

Michael Levinas explained his position on the internet page of the French newspaper Le Figaro in late December. His main objection was the anti-Semitism and crimes against humanity aimed at Jews in the Holocaust in Lithuania. He pointed out the center is located near the apartment where his father lived, and where his father’s family was abducted and taken to the Ninth Fort where they were subjected to the depredations of the Nazis and Lithuanians.

The younger Levinas recalled he had received a letter from then-rector of the Lithuanian Health Sciences University Remigijus Žaliūnas in 2019 in which Žaliūnas is alleged to have said his wishes would not be taken into consideration and there would be no further discussion of the matter. Levinas said his father repeated vowed never to visit Lithuania again and not to have anything to do with the country. 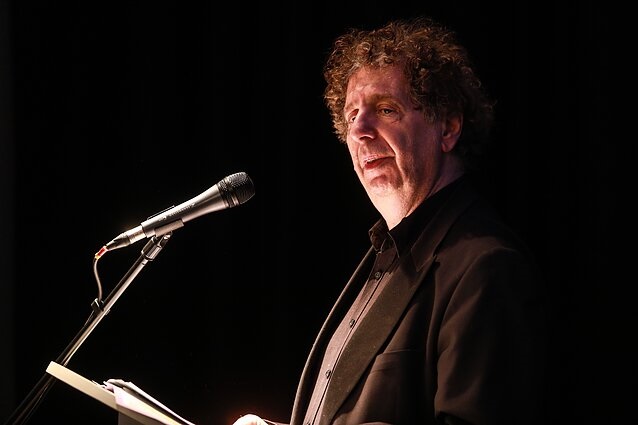 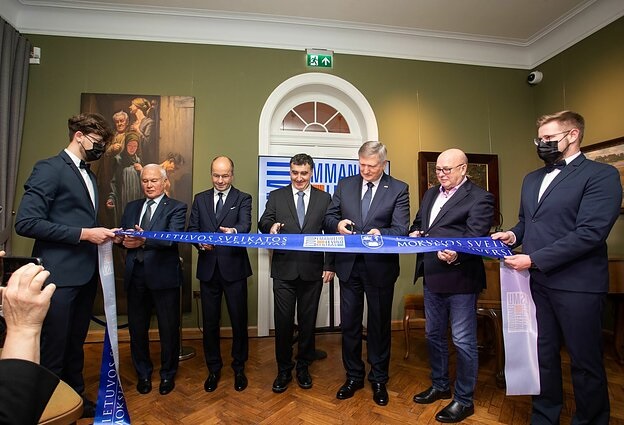