The Lithuanian parliament holds an annual chess tournament in March before March 11, Lithuania’s Restoration of Independence Day, but the date was moved to the fall due to health fears for two years in a row now. The 27th annual Lithuanian Seimas Cup took place on October 8 this year and Daniel Šer, 12, a Makabi Athletics Club member from the Šiauliai Regional Jewish Community, caused a sensation. He became youngest ever champion in the annual competition. His name will adorn a trophy which will be housed in the parliament’s museum. Well done, Daniel! 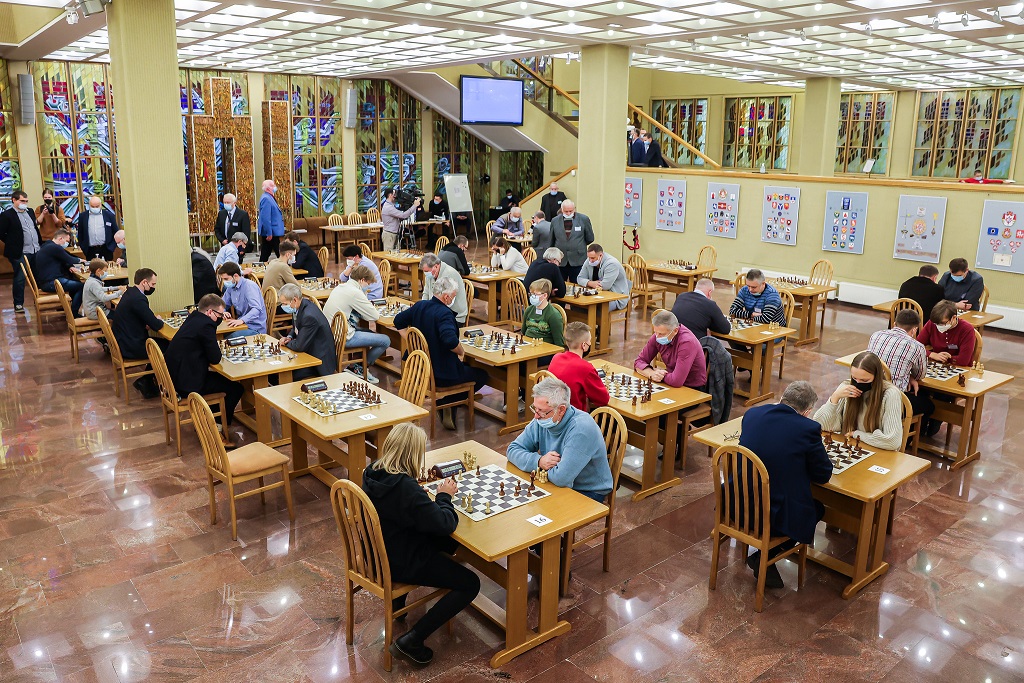 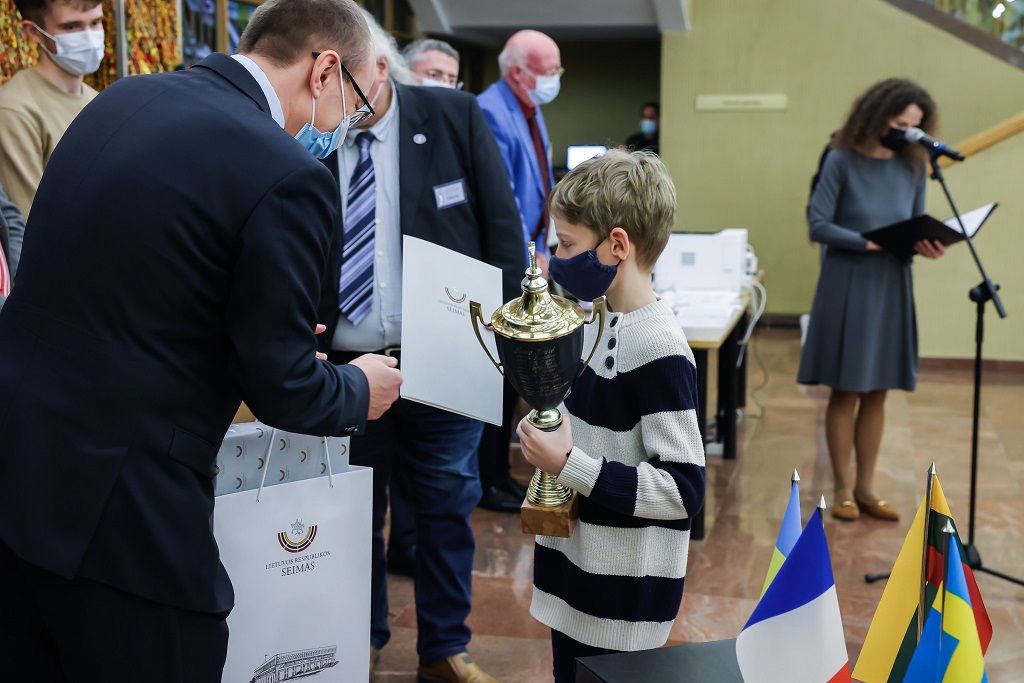 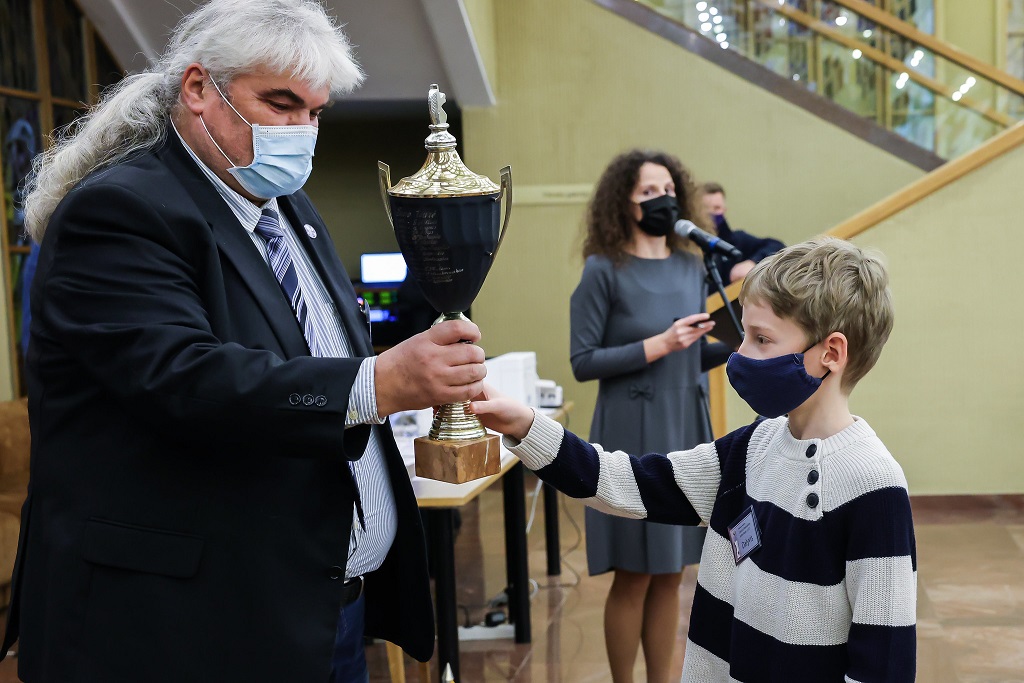 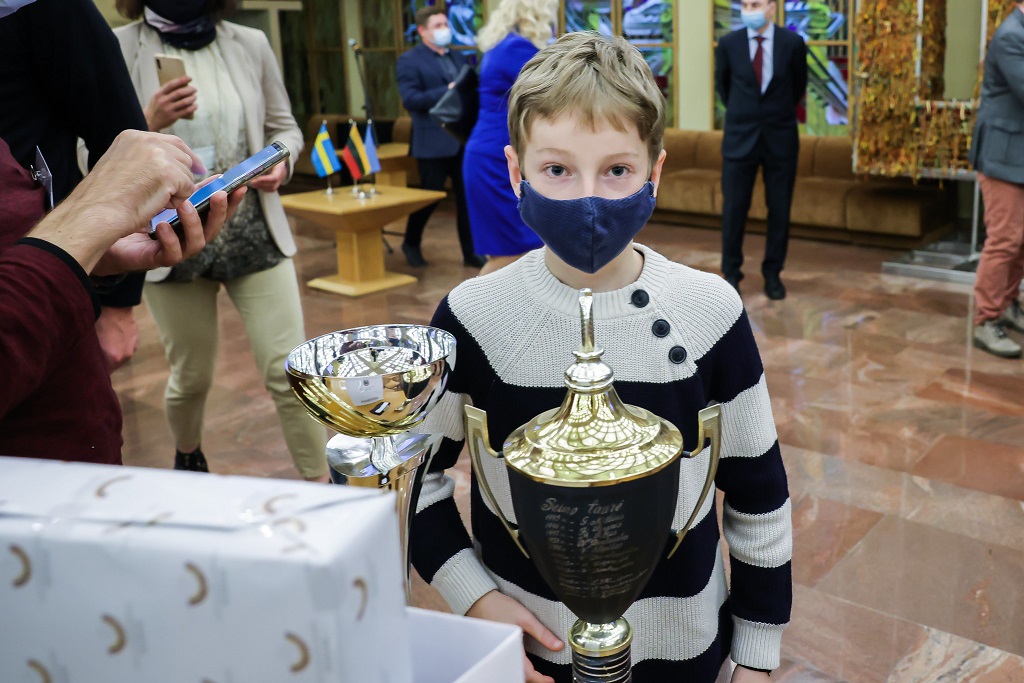 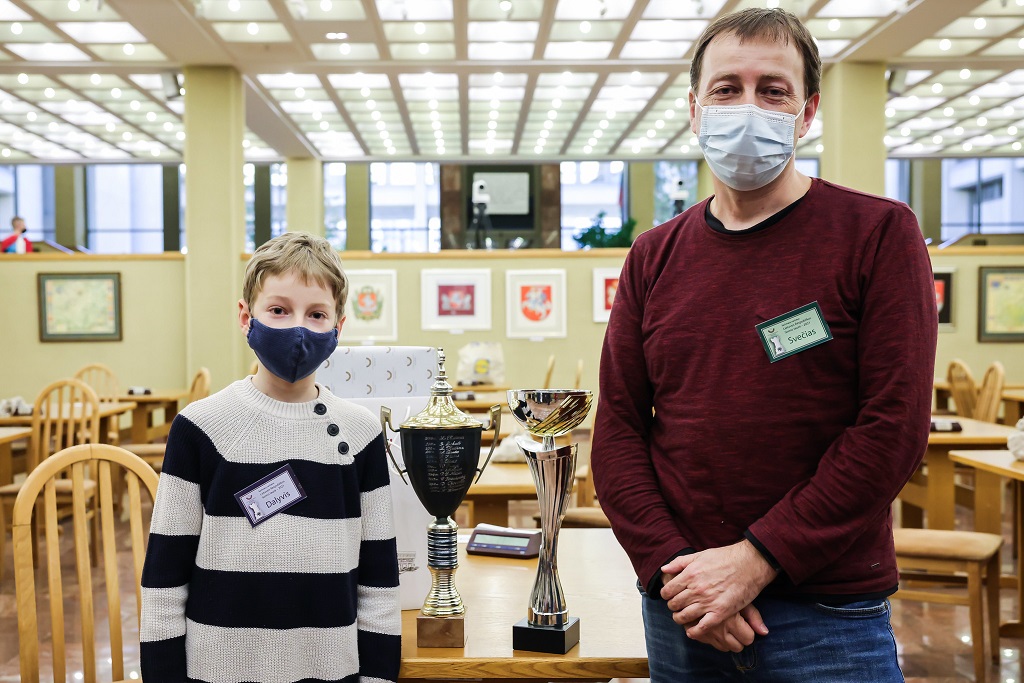