The Lithuanian Makabiada was held October 3 with athletes in five fields of athletics competing at the Taurus sports complex in Vilnius. As usual the majority of athletes came from the Sholem Aleichem ORT Gymnasium in Vilnius. It was very encouraging to see such active participation by the younger generation in the athletics movement. A great new crop is coming up in the Makabi movement.

The Sholem Aleichem team and the united Kaunas and Vilnius teams faced off in three sports: three-on-three basketball, mini soccer and volleyball. There was fierce competition in basketball and volleyball, but the united Vilnius-Kaunas team pulled off a victory in the end.

The united team clearly had the advantage in soccer.

All the athletes displayed great sportsmanship and enthusiasm. Preparations continue for the World Maccabiada in Israel next year. 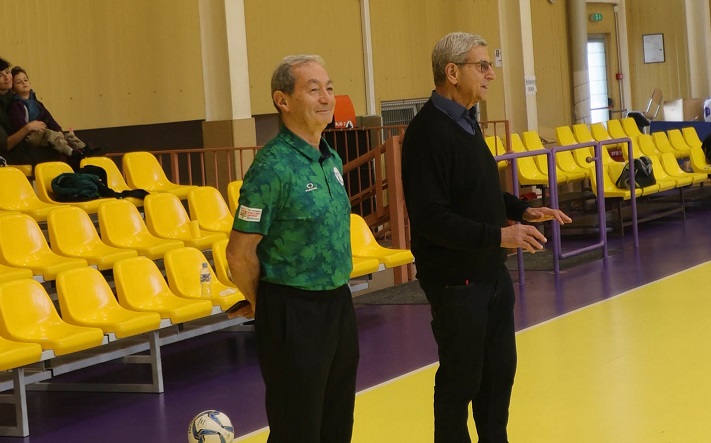 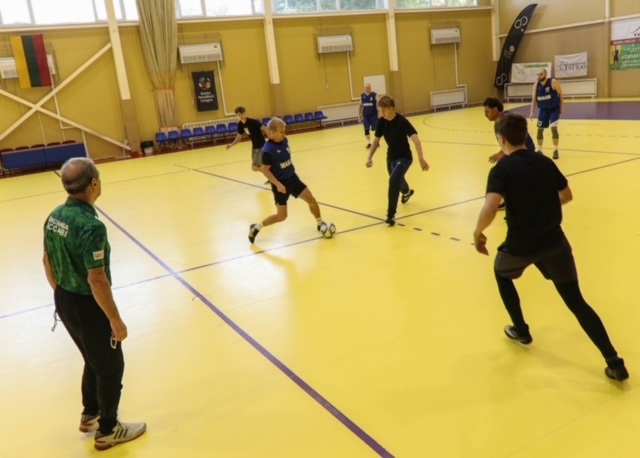 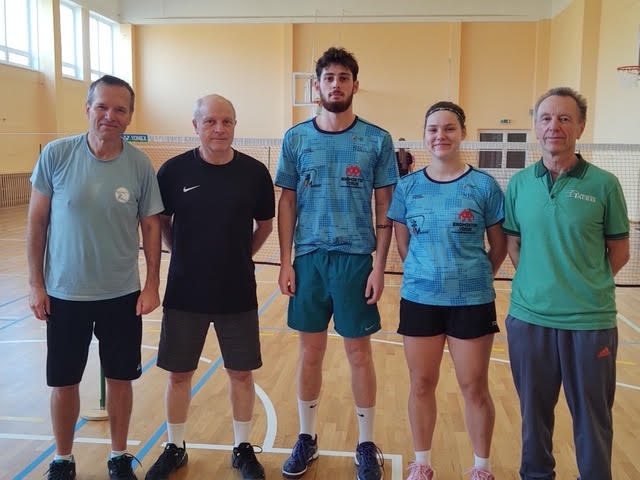 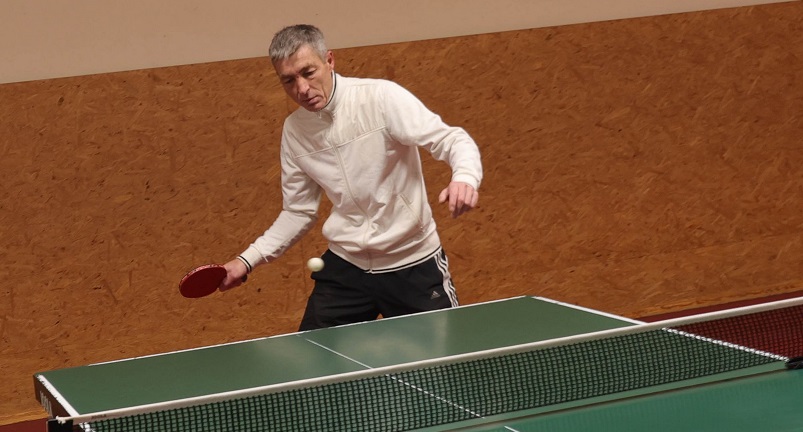