Wednesday the city of Alytus south of Vilnius marked the 80th anniversary of the beginning of the Holocaust with a procession before noon from the Old Town to a mass murder site in the Vidzgirdas Forest.

A commemoration ceremony was held at the memorial at the Holocaust site.

Following the ceremony the renovated synagogue building on Kauno street was opened as the new home of the Alytus Audio-Visual Arts Center with a concert by Rakija Klezmer Orkestar.

The commemoration was part of the Road of Memory series organized by the International Commission to Assess the Crimes of the Nazi and Soviet Occupational Regimes in Lithuania and others.

It is believed the Jewish community in Alytus was the oldest in Lithuania and the first Jews settled there in the time of grand duke Vytautas.

Jews in Alytus were persecuted in June and July of 1941 and a ghetto was set up in August of that year holding Jews from the city and surrounding district. Jews were also held at the Alytus jail. In mid-August the mass murder of Jews began with the largest mass murder operations conducted in the Vidzgirdas Forest on September 9. 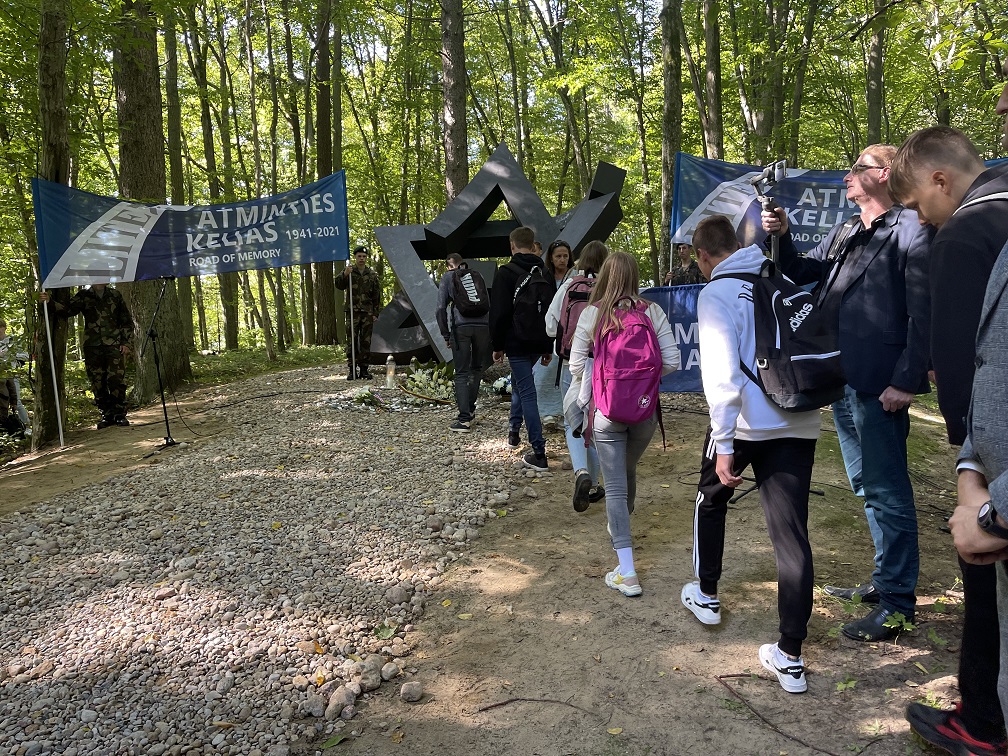 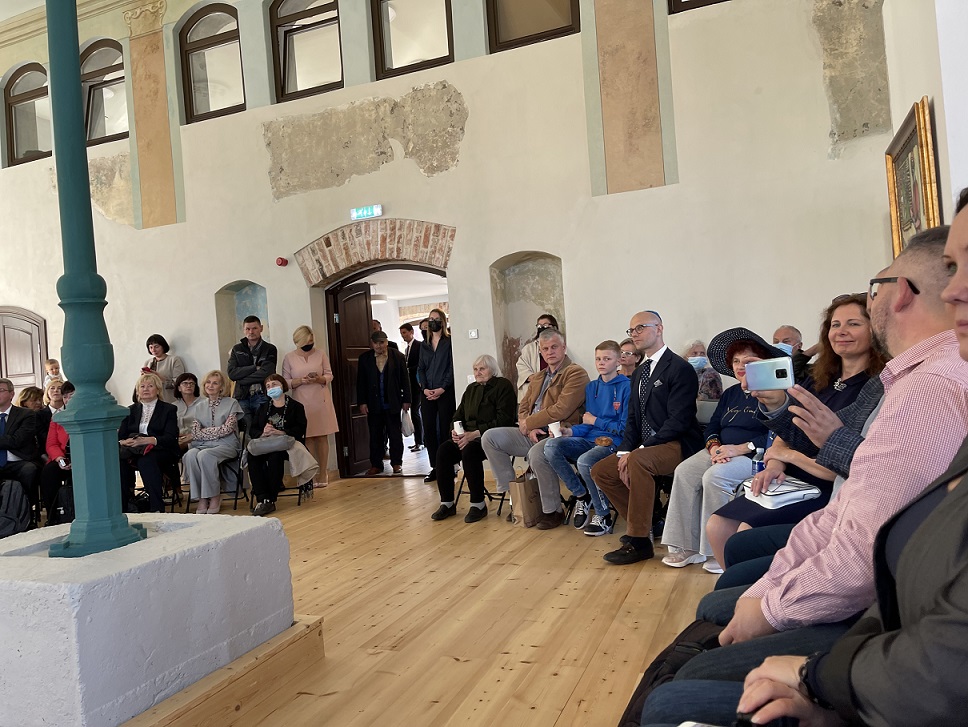 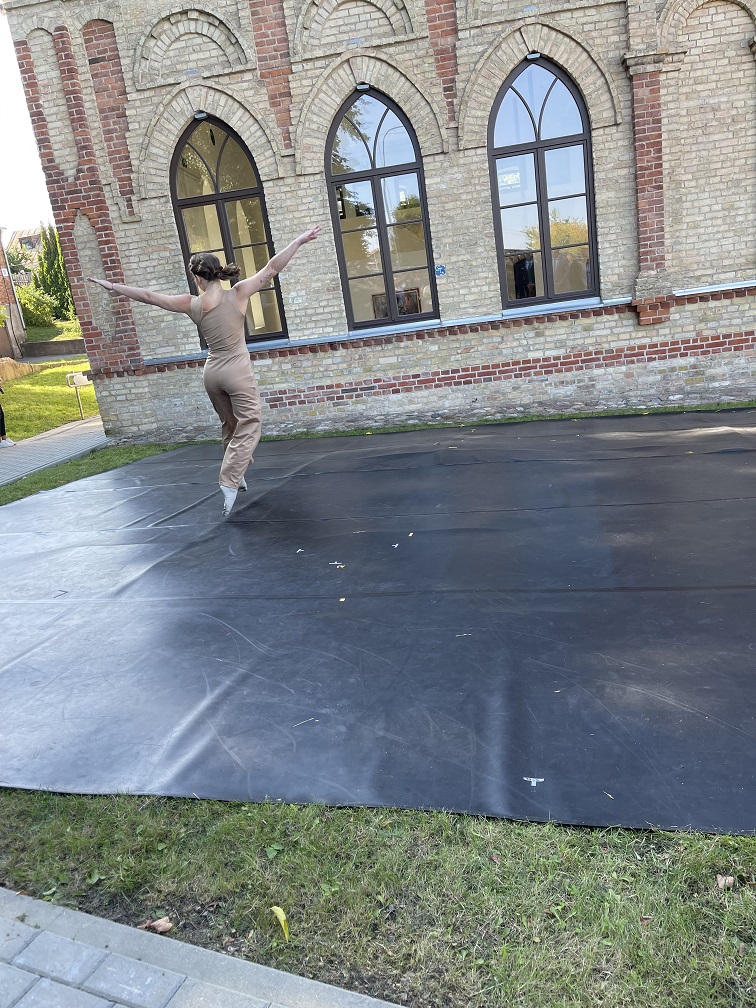 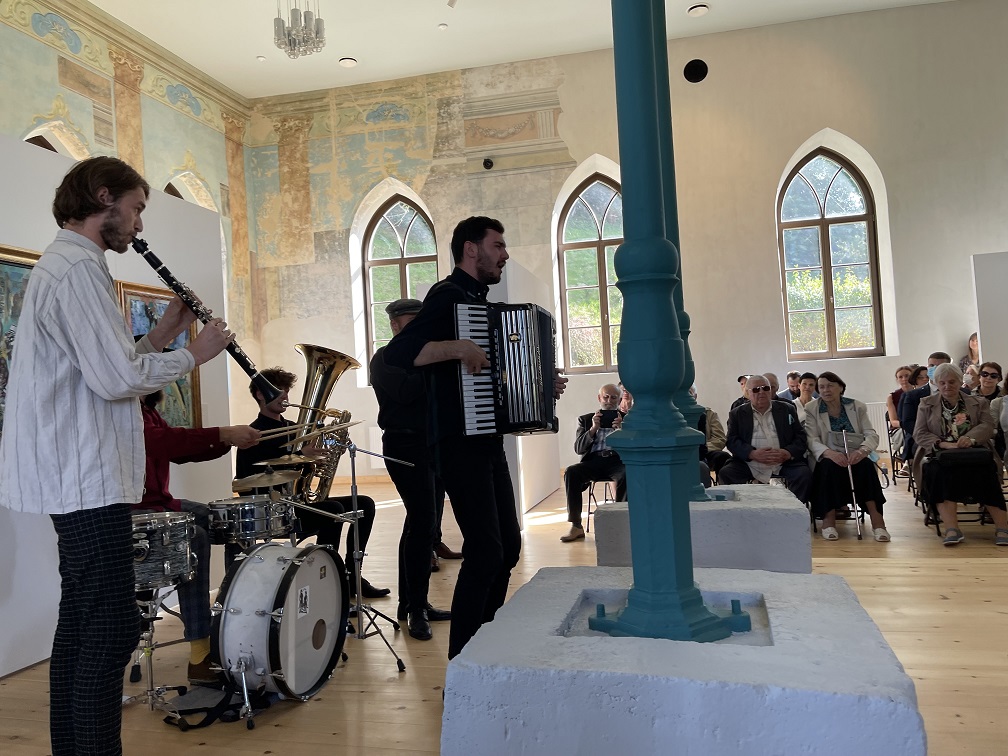