The German Makkabi Games 2021 took place in Dusseldorf from September 2 to 5 and athletes from the Lithuanian Makabi Athletics Club took part. Over 600 athletes were there to compete from Germany, Lithuania, Austria, the Netherlands, Poland and other countries.

Table tennis player Gerda Šišonovaitė took gold in the youth and adult group and a bronze in doubles competition.

Alanas Rinkevič made a good showing in fencing taking gold.

Valentina Finkelšteinienė, one of our veteran athletes, placed best in outdoors tennis.

The Lithuanian Makabi Athletics Club is beginning preparations now for the 2022 World Maccabee Games in Israel. 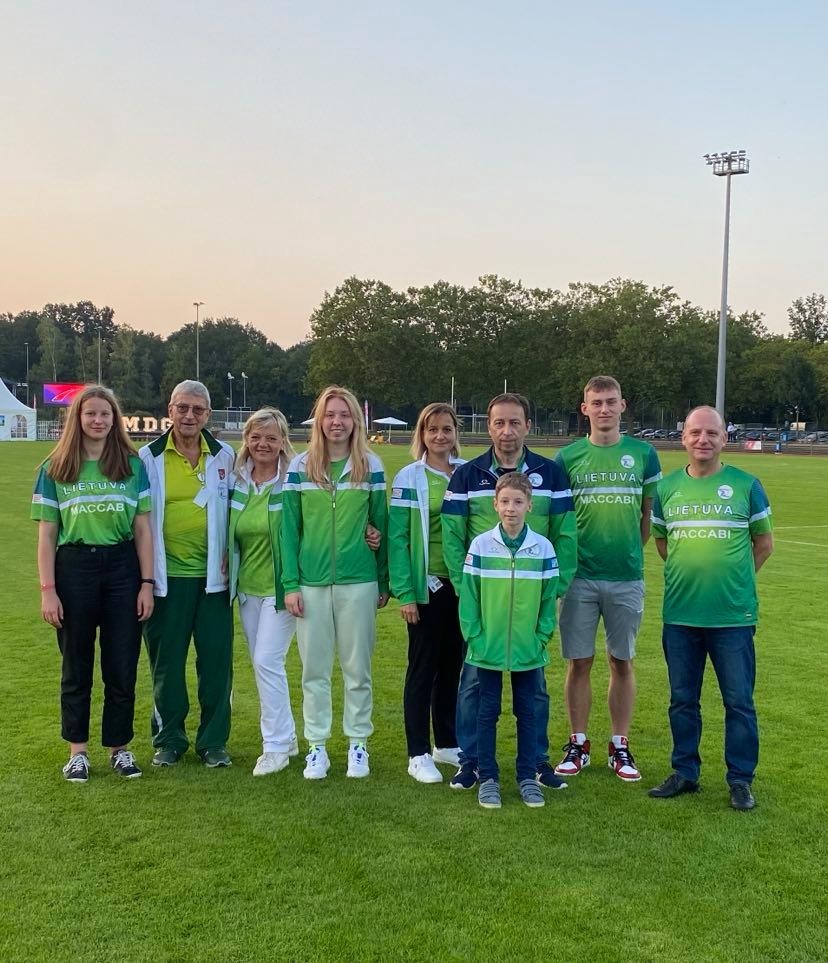 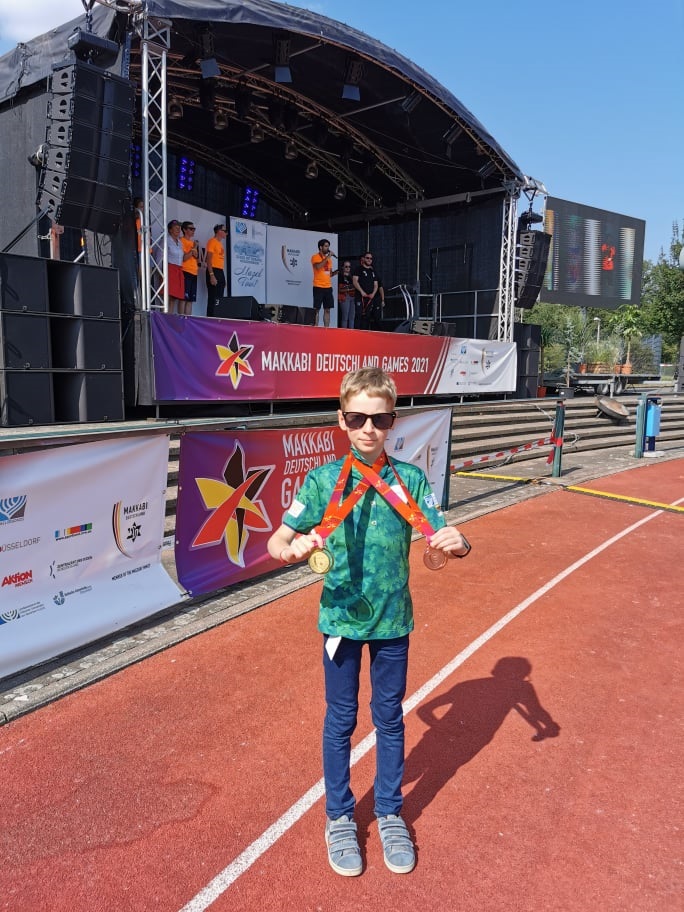 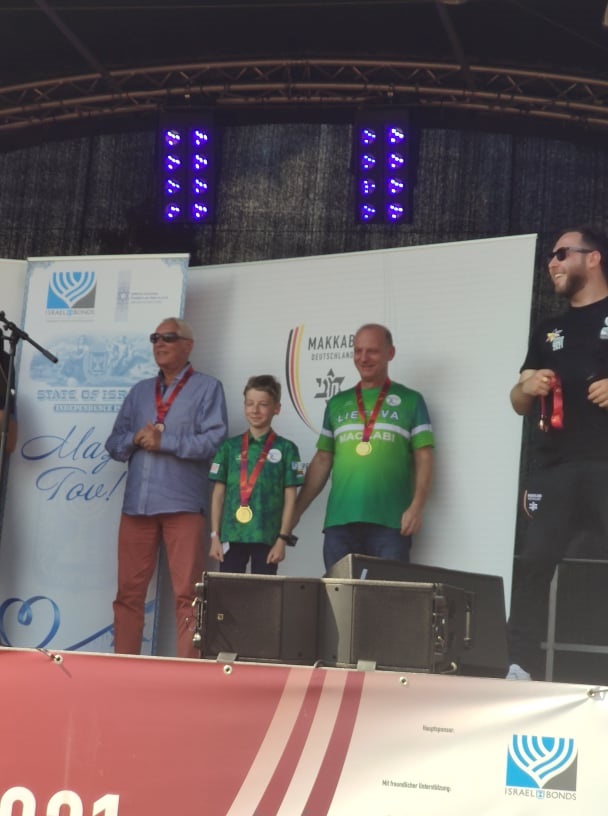