Members of the Šiauliai Regional and Klaipėda Jewish Communities attended an event to commemorate the 80th anniversary of the Holocaust in Ylakiai, Lithuania, on July 6. The town center hosted an exhibit called “The Homes They Lived In” about Jewish families, businesses and activities. During the commemoration opera soloist Olga Šardt-Žarova sang “Our Father” and other works in Hebrew. After a minute of silence, a procession set off for the mass murder site and the old Jewish cemetery. Candles were lit and flowers placed at the site of the former synagogue, as were stones as well at the mass murder site, where kaddish was also performed.

According to the census at the end of the 19th century, 57% of the town’s population were Jews. Before World War I there were 150 Jewish families there. The town was heavily damaged during that war and many buildings include the synagogue burned to the ground. The town was rebuilt with large contributions made by Jews and in 1923 Jews constituted 41% of the population then. Many Jewish residents engaged in trade, light production and even agriculture before World War I. There were two mills with Jewish owners. Commerce took place at the weekly market and the large fair held once every five years. According to a government survey in 1931, there were 20 shops there, of which 17 belonged to Jews.

By 1938 many Jews from Ylakiai had immigrated to the USA, South Africa and Israel. Those who remained supported a Hebrew school with 40 students and a library. The Young Zionists and a branch of the Makabi sporting organization operated there. When Lithuania was incorporated into the USSR in the summer of 1940 the mills and shops were nationalized, Jewish organizations were disbanded and the Hebrew school shut down. On July 6 and 7, 1941, Lithuanian white arm-banders seized all Jews in Ylakiai, about 300 people, and locked them in the synagogue. They shot all the men on the night of July 6 and all the women and children on July 7. 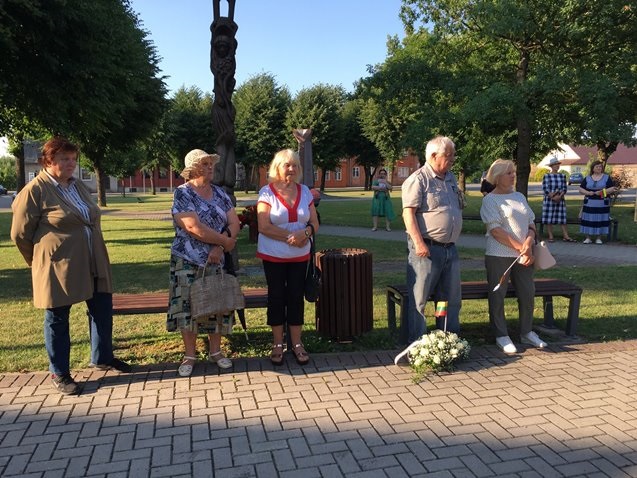 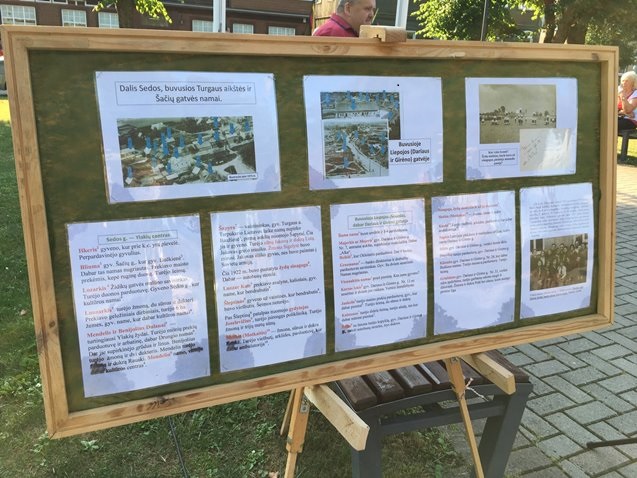 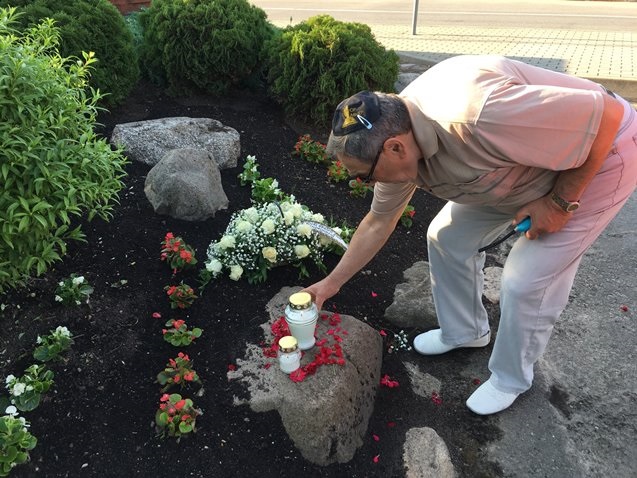 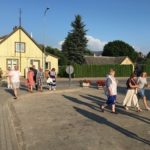 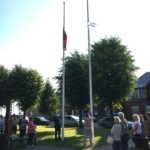 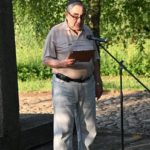 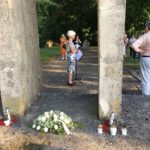 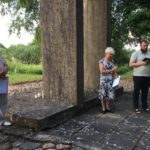 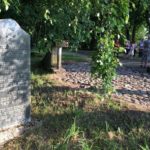 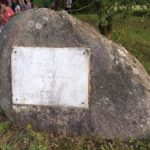 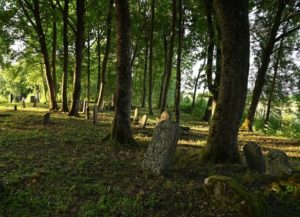