The A. and M. Miškiniai Public Library in Utena (Utyan in Yiddish), Lithuania, hosted a presentation of the only Lithuanian translation of a zakhor or memorial book in Yiddish about the city and region of Utena (the region includes Molėtai, Anykščiai, Vyžuonos and other locations. Incredibly, it took the book 42 years to reach the Lithuanian reading public: it was published in Tel Aviv by Nay Leben in 1979 under the title “Yishker-bukh Utyan un umgegnt.”

The translation and publication was the initiative of cultural historian Sandra Dastikienė as part of her project “Old Neighbors” to educate the public about the Jewish community, Jewish culture and the Litvak legacy in the Utena region.

“The old neighbors return to their towns in different ways–as works of art on the streets, through live appearances–but we are really missing the authentic history. This book fills that gap. It’s not an academic work, not an historical study, but the real memories of Jews who survived the Holocaust or left Lithuania before it. It raises more questions and presents a lot of answers,” Sandra Dastikienė said.

The recollections were collected into a single zakhor book from 1945 to 1979 in Israel. Roma Jančauskienė has long been interested in the history of the Utyan Jews and when she learned of the existence of this book tried over an extended period to buy a copy on the internet, unsuccessfully. About four years ago she finally did buy a copy on eBay, in Yiddish of course.

“The first strong impression was made by the photographs published in the book with townspeople dressed up in their finest. Young men with watches, for example, something rather rare back then. This deeply interested me in what was written in the book,” Utena researcher Roma Jančauskienė said.

Then she met Dastikienė and the two of them decided to seek for ways to translate the book.

“The zakhor book contained very different things, from the horror of the Holocaust to nostalgic longing for the natural environment of the Utena region, for its forests and small rivers. Recollections included detailed descriptions of everyday life in the shtetls, providing a lot of information about teachers, schools, the education of children, craftspeople, merchants and butchers,” Jančauskienė said.

Goda Volbikaitė translated the book from Yiddish and said one of the greatest challenges translating the text was providing information in Lithuanian about Jewish religion and traditions. She added that human memory is a frail thing and she had to research many surnames, place names and other geographical references for accuracy.

“Some passages were emotionally difficult to translate, for example, a letter a prisoner wrote on his last night before he was shot, and Holocaust episodes,” Volbikaitė said.

Those interested in the Litvak heritage can find the electronic Utyan zakhor in Lithuanian on the A. and M. Miškiniai Public Library webpage at https://www.uvb.lt/lt/ 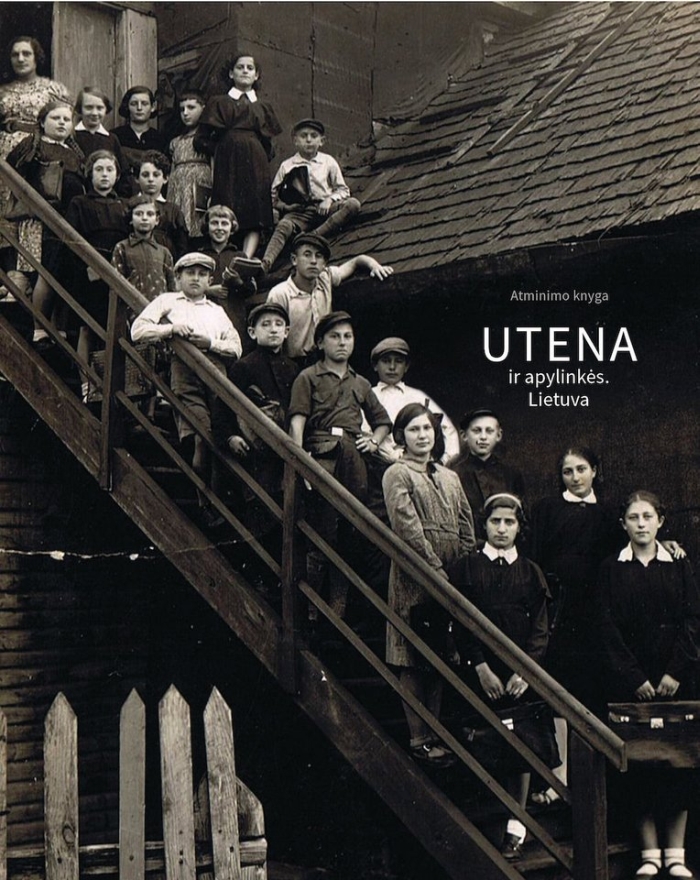 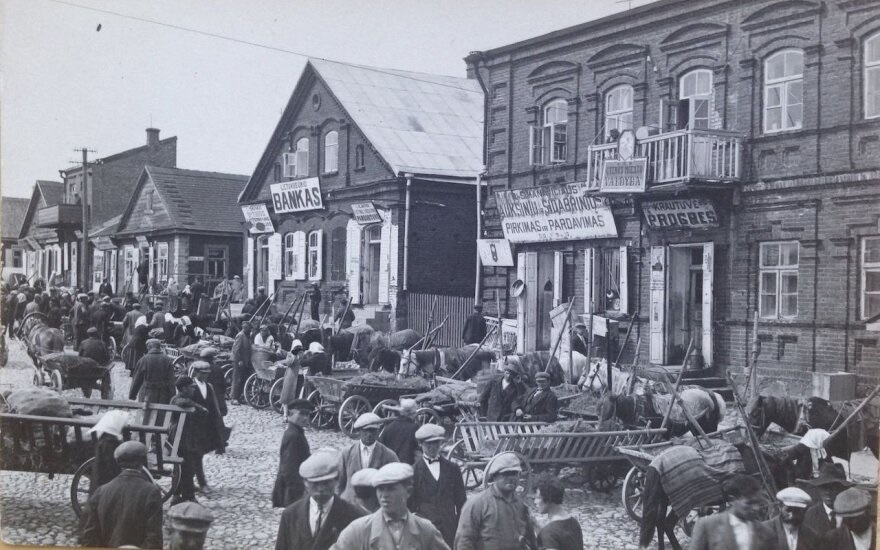 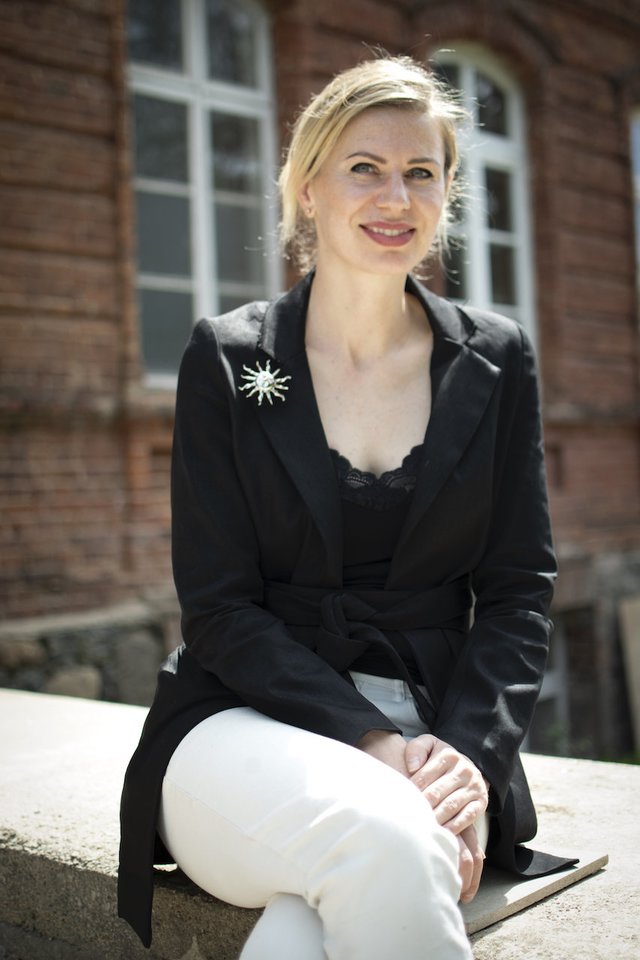