Mazl tov to Maceva, the Litvak Cemetery Catalogue, which is celebrating a milestone: ten years of activity documenting, cleaning, digitizing, and restoring Jewish cemeteries in Lithuania.

“Beit Olam, cemeteries are the house of living. It is the place were our memory comes to life,” the non-profit organization, established in 2011, said in an anniversary statement on its facebook page.

-Translate all legible inscriptions from the gravestones and post this information on its website; whenever possible restore/reconstruct or at least clean cemeteries, with the assistance of and in cooperation with local municipalities;

-Raise awareness among local communities about the Jews who used to live in the neighborhood and seek their support to look after Jewish cemeteries. 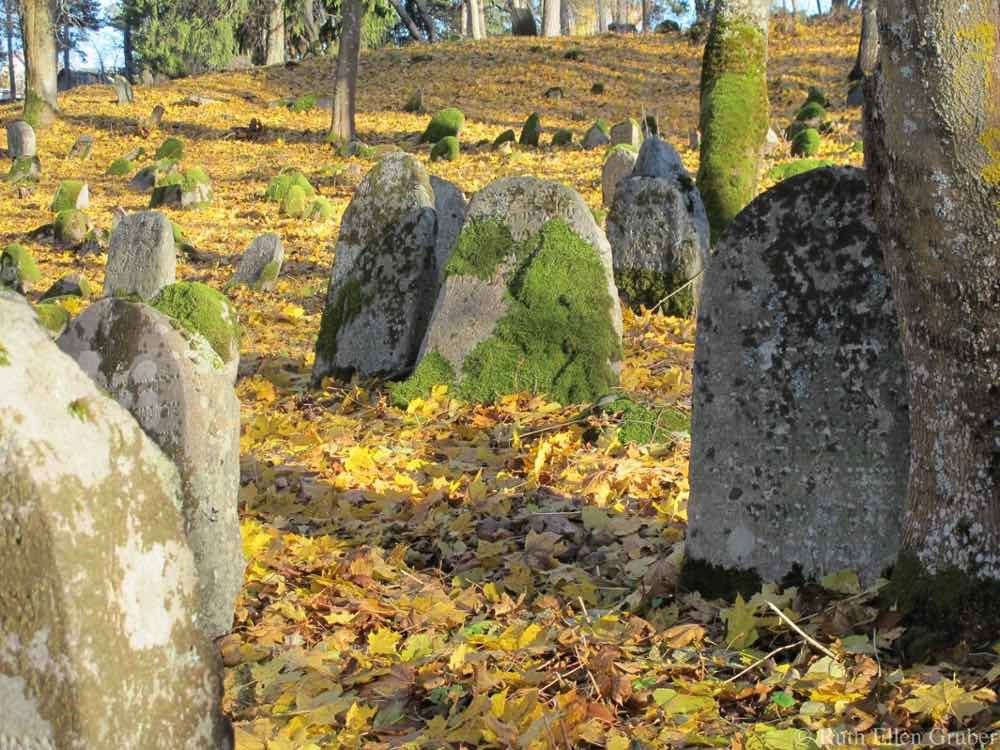 Before the Holocaust there were from 200 to 240 Jewish cemeteries in Lithuania. Most were left abandoned, overgrown and largely forgotten.

Over a decade of operation, Maceva has documented, mapped and digitized more than 40 Jewish cemeteries and has worked with experts who translated 7,500 epitaphs. In 2020 it added a new service: genealogical research. 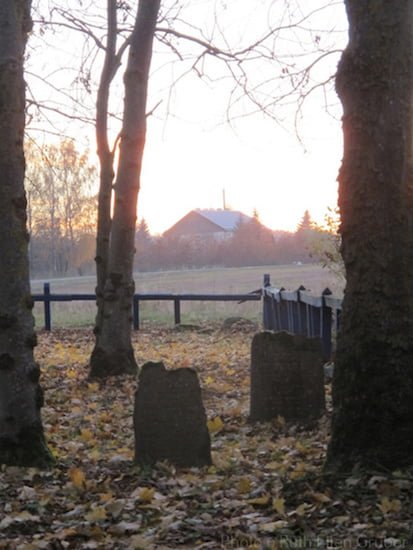 Activities including on-site clean-up initiatives had to be curtailed this past year because of the pandemic, but Maceva said it had ambitious plans for 2021. These include:

-Its 6th international camp working on a Jewish cemetery, planned this summer for Žagarė (Zhager)

-Completion and publication of almost 2,000 epitaphs from the Kaunas Radvilenai Jewish cemetery, a joint effort with Kaunas municipality, which has carried our the full mapping of the cemetery.

-15,000 names and epitaphs to become available on the Maceva database by the end of the year

In its anniversary statement, Maceva thanked volunteers and supporters who had funded or worked on projects, including the Lithuanian Jewish Community and the Goodwill Foundation.

If the state cannot preserve the memory of compatriots and neighbors, it is our obligation to make sure it is preserved at least in virtual space. Memory is not only material. It is also immaterial. First and foremost it is our duty. And we believe with little resources we have succeeded in this field. With your help. So thank you all.

Read the full statement on the Maceva facebook page.