The Cultural Infrastructure Center of Lithuania is completing renovation work on the synagogue in Alytus. Emergency preservation work followed by renovation led to a fuller restoration and the building is now housing a section of the Alytus Museum.

The old synagogue on Kauno street in Alytus, Lithuania, appeared in total ruin just five years ago, with boarded-up windows and bricks falling from the walls. Experts saw even worse things at work.

“The condition of the outer wall was poor… In spots several bricks were missing, and in some places even larger sections of bricks had fallen out. The mortar on the lower portion was visibly damaged by moisture or salt which it will still take several years to drive out of the building walls. The façades on the southern side of the building were especially damaged. We found the interior also deeply damaged, with the floor dug up and windows and doors removed,” Cultural Infrastructure Center acting deputy director Viktoras Vilkišius said.

The first wooden synagogue was built in the western section of Alytus in 1856 apparently at the same site the currently restored synagogue occupies. It was a small building heated with a stove and housed a school and the rabbi’s living quarters.

The plans for the brick synagogue built in the late 19th century haven’t been preserved in Lithuanian archives. The construction of this synagogue testifies to the high cultural and economic level of the Jews of Alytus at that time. After the fires of 1909 and 1911 the restored synagogue became one of the dominant features on the skyline of rebuilt Alytus.
The Alytus Jewish community was murdered in the Holocaust. The building was seized and long stood unused. It later became a storehouse for salt, and later a poultry hatchery. 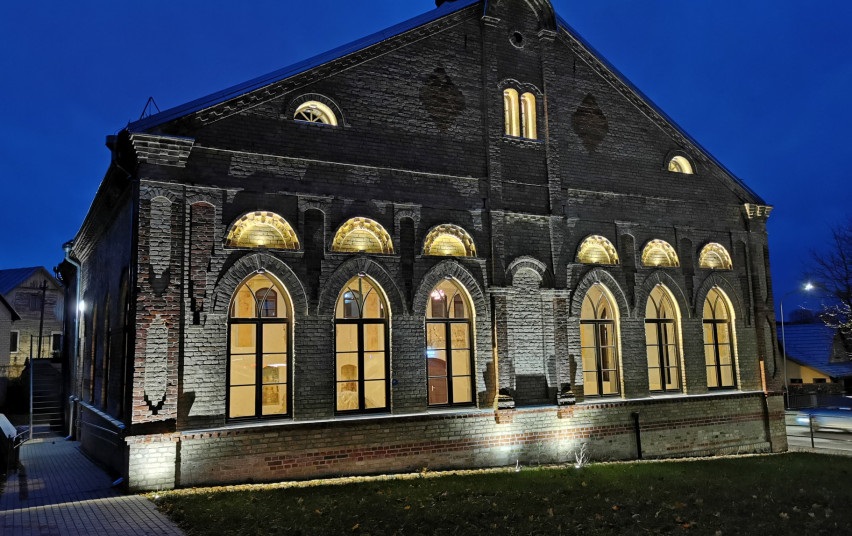 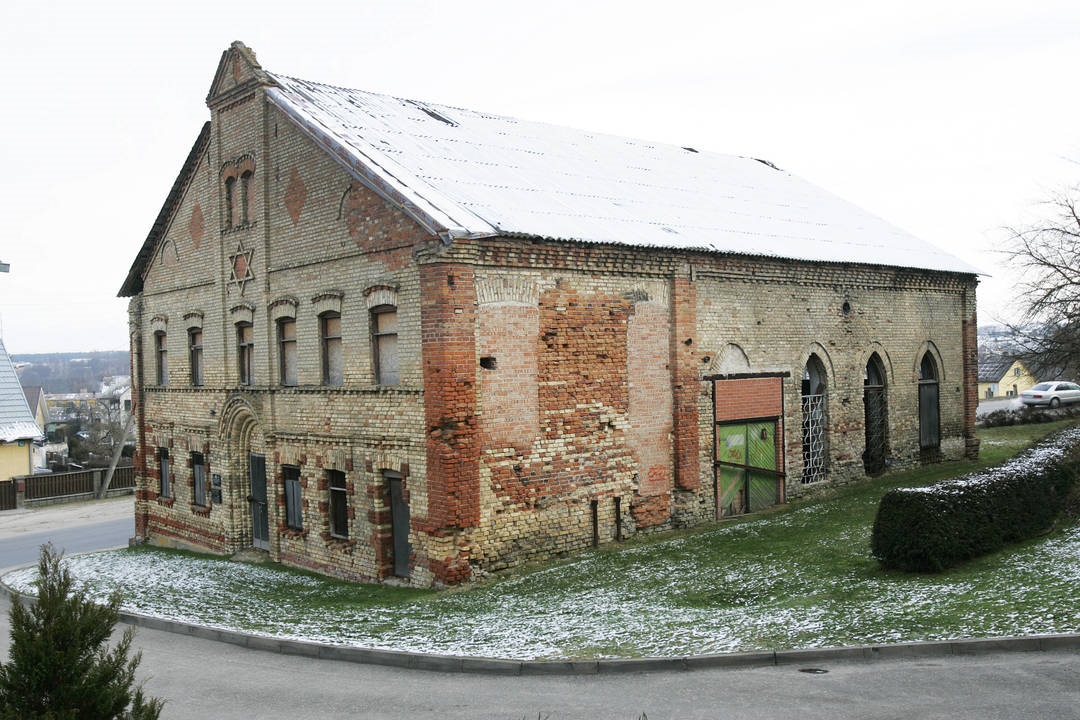 For more in Lithuanian and more photographs, see here.