Viljamas Žitkauskas held an internet Sabbath discussion called “Differences and Shared Features of Branches of Judaism: Orthodox, Conservative, Modern, Progressive” last Friday as part of the continuing series of internet Sabbath meetings and discussion. He spoke about the unprecedented decision by the Supreme Court of Israel March 1 following 15 years of hearings recognizing conversion to Judaism in conservative and reform communities, and that every convert has the right to move to Israel.

Žitkauskas thought this decision and the recent joint Sabbaths the Lithuanian Jewish Community has held with Reform synagogues in Johannesburg and Minsk would be a good starting point to talk about the different schools of thought and differences among the currents in Judaism.

He began by defining the terms “Jew,” “Jewish people,” and “our sons, the pride of Israel.”

Community members from Vilnius, Panevėžys and other Lithuanian towns and cities participated in the Zoom conference. Participants learned about the origins of Judaism, what the words Torah and Tanakh mean, what the religious significance of being a Litvak is, that misnagdim means orthodox, how misnagdim differ from chassidim, how reform Judaism arose and more.

The lecture/discussion concluded with the havdalah ceremony, distinguishing the Sabbath from the working days of the week. 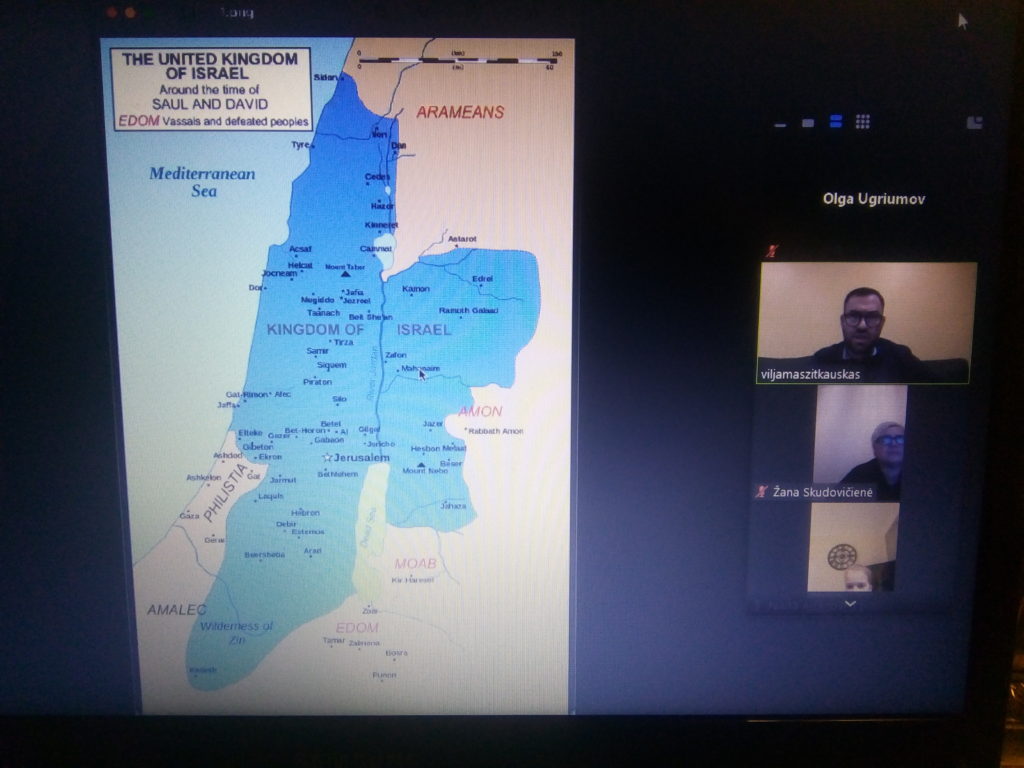 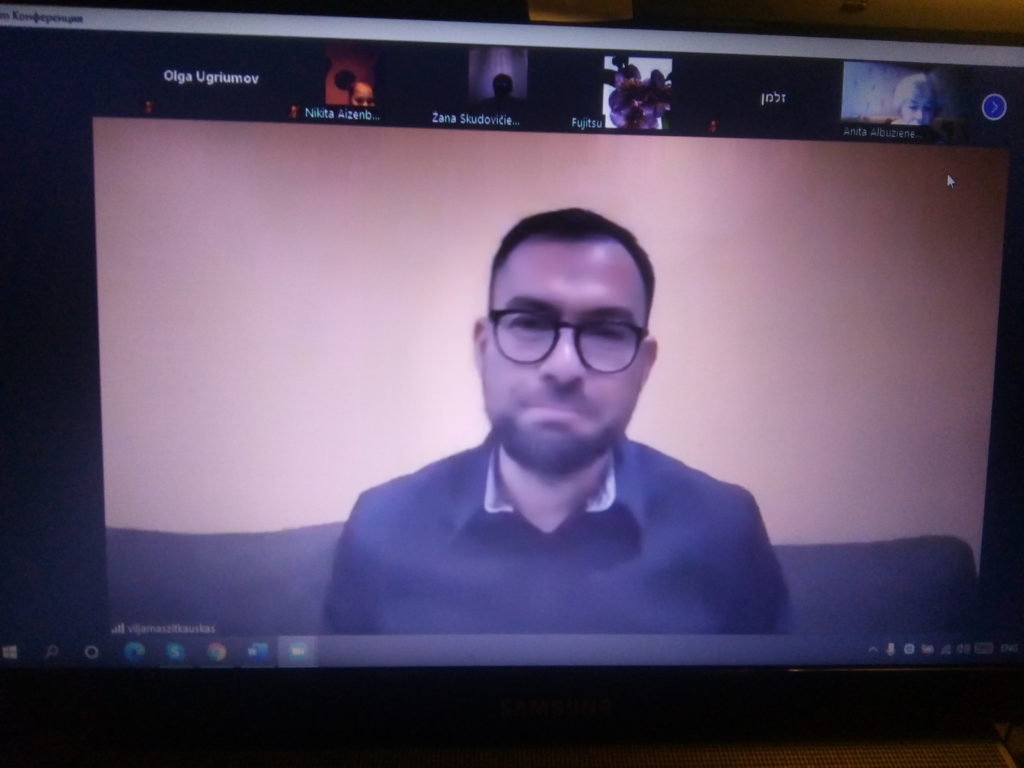