Many residents of Klaipėda don’t know the city’s largest synagogue once stood on Daržų street.

There are plans to commemorate the synagogue which operated in the interwar period in the Klaipėda Old Town. A commemorative plaque is to be placed on the hotel which now occupies the location. The city has approved the plan initiated by the local Jewish community. 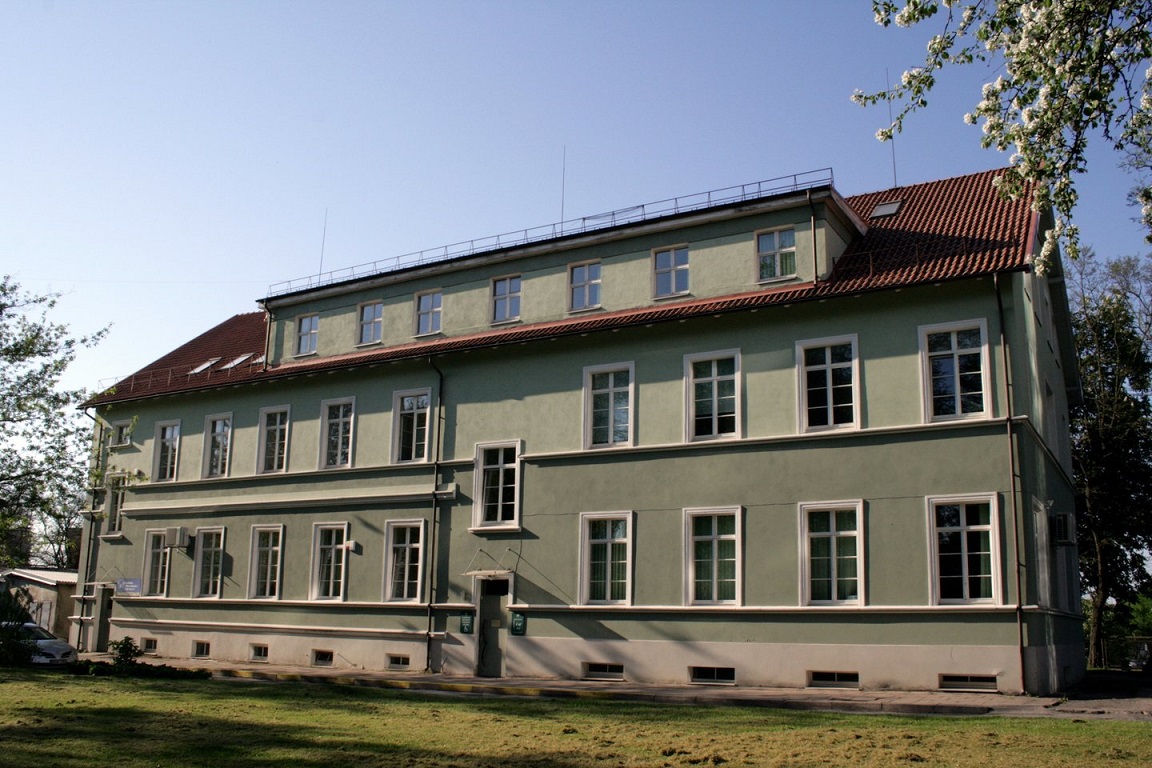 The Jewish community was compact and its past activities are an inseparable part of the history and culture of the city of Klaipėda [aka Memel]. The magistrate of Memel allocated space for a Jewish hospital, cemetery and religious buildings on the earthen ramparts of the old fort in the Klaipėda Old Town back in 1823.

The Beit haMidrash was the largest synagogue in Klaipėda and appeared between two plots of land on Daržų street in 1875. Only fragments of brick and mortar and traces of the foundation covered by gravel mark the spot today. 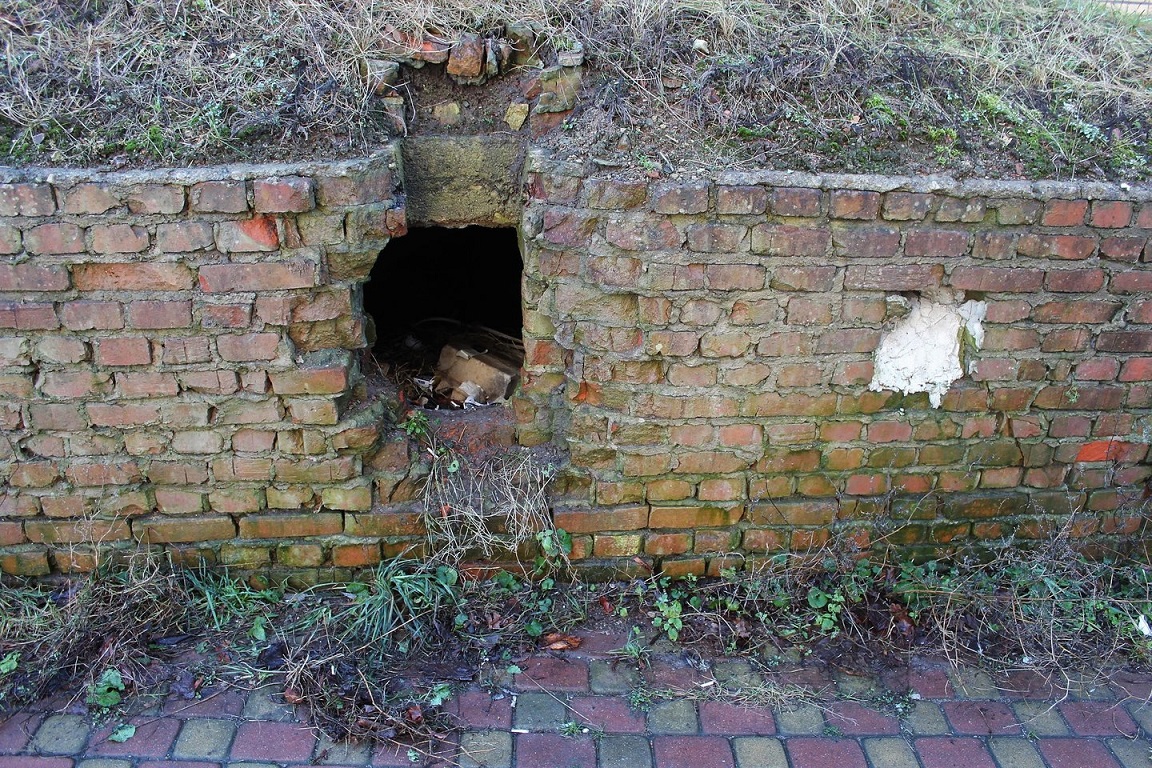 The city’s Jewish community began to really grow in the early 20th century. In 1910 there were 2,000 Jewish residents, constituting 9 percent of the city’s population, but by 1939 when Adolf Hitler arrived by military vessel and delivered a speech at the theater building, there were 7,000 Jews comprising 14 percent of the total population in Klaipėda.

Not much information remains about the three synagogues which operated in the city. It’s believed all of them were crowded with worshipers before World War II. 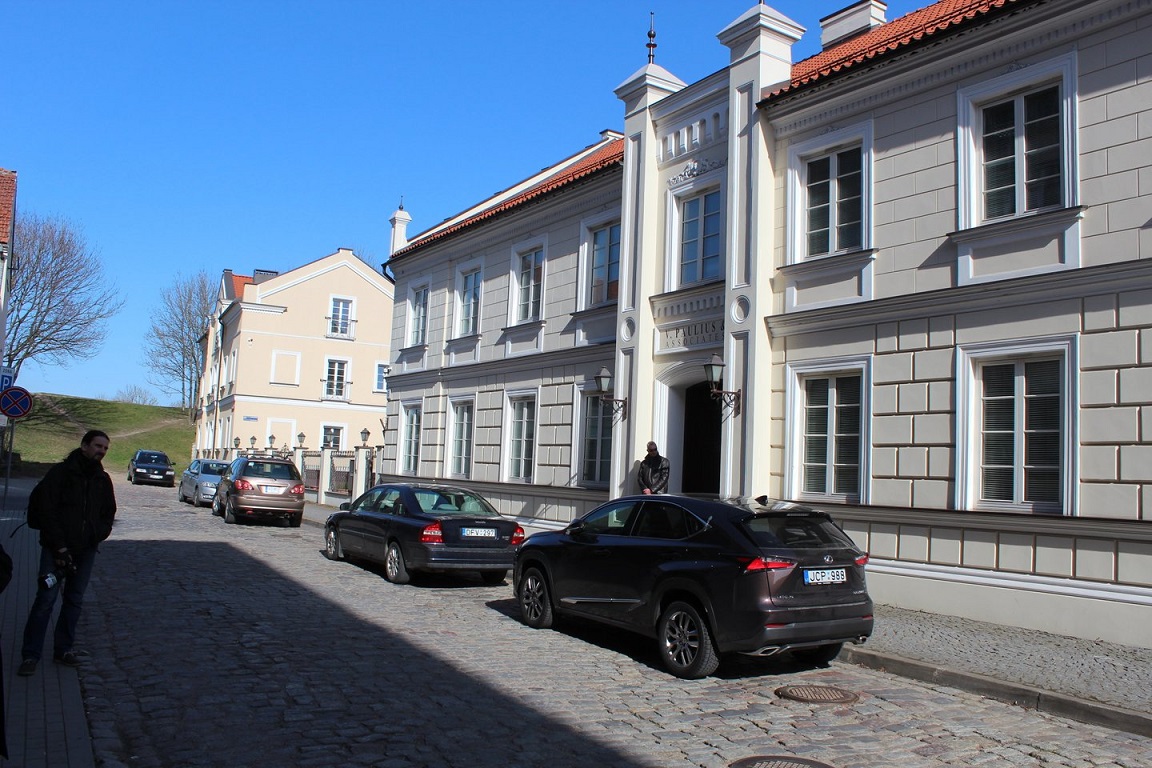