Dr. Moshe Kantor has been re-elected the president of the European Jewish Congress by representatives of European Jewish communities. A press release from the EJC said there were no election violations and voting was safe and credible in the vote of confidence.

Marie van der Zyl, the president of the Board of Deputies of British Jews, was re-elected head of the EJC’s executive committee.

“I am honored and I feel the support shown by the Jewish leaders and communities across the entire Continent,” Dr. Kantor said. “European Jews are a powerful force in the Jewish world; we have remained in the forefront in fighting anti-Semitism, defending Jewish traditions and reviving Jewish communities and institutions.”

In recent months the EJC under Kantor’s leadership has undertaken new action helping provide support to Jewish communities and institutions, including schools, community centers and other organizations vitally important to European Jews facing the complex challenge of the corona virus epidemic.

“This has been a very complicated time for European Jews,” Dr. Kantor continued. “In talks with the Jewish leaders, heads of state and decision-makers of the Continent, I have testified that, despite the challenges of Covid-19 and rising anti-Semitism, European Jews are resolute and ready to continue working together to overcome these challenges and strengthen Jewish life in Europe.”

At the virtual EJC General Assembly the heads of 42 European Jewish communities also made plans to undertake new actions to encourage the adoption at the national level of the IHRA definition of anti-Semitism.

The Lithuanian Jewish Community congratulates Faina Kukliansky on her and our becoming a member of the executive committee of the European Jewish Congress. 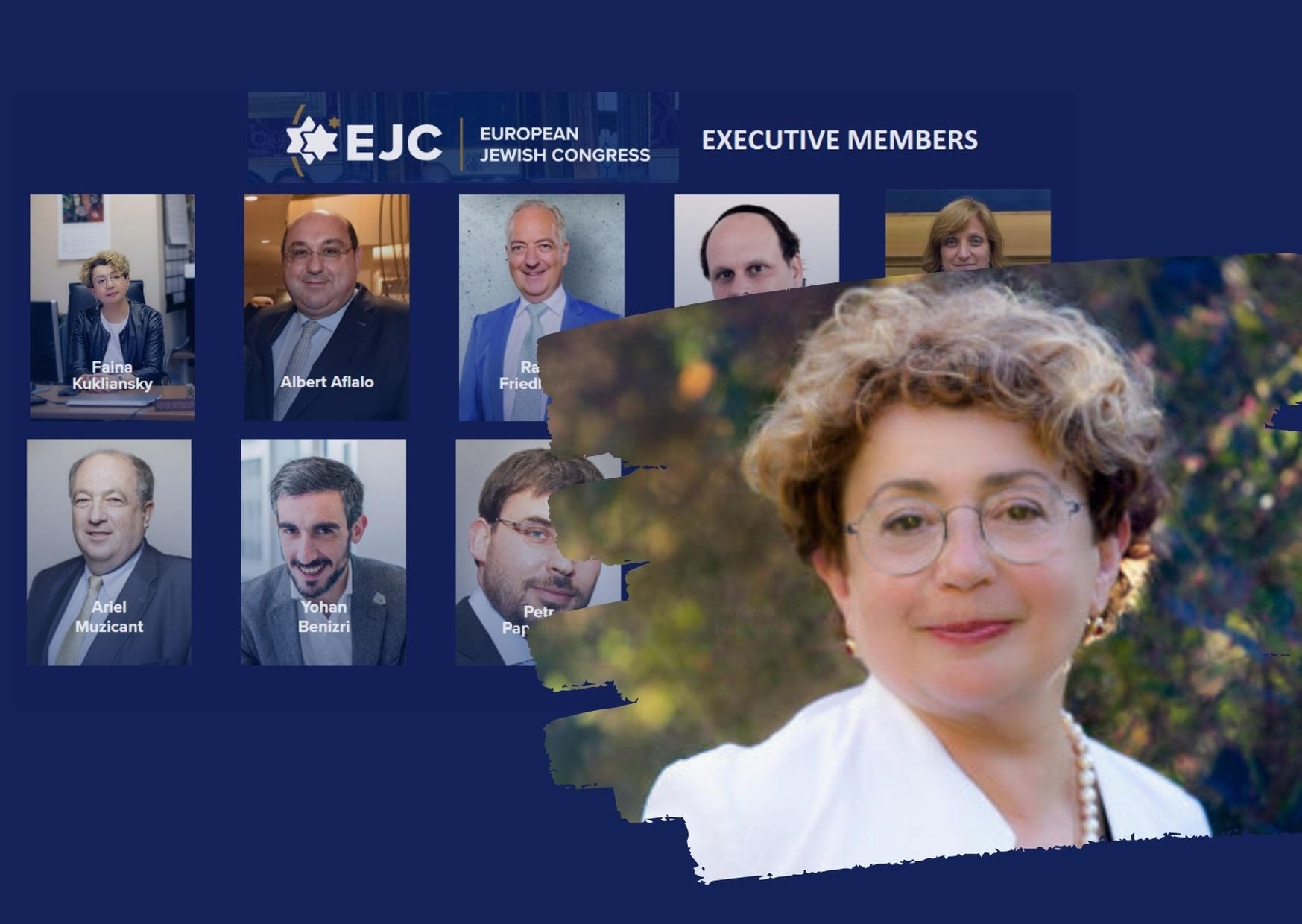