Violin master Gidon Kremer gave a special concert for members and friends of the Lithuanian Jewish Community September 24 which included Schumann’s sonata for violin and Polish-Jewish composer Meczyslaw Weinberg’s 24 preludes adapted for violin by Kremer himself.

During the concert photographs flashed across a screen by Antanas Sutkus, a renowned Lithuanian photographer, of the faces of Lithuanian Jewish survivors, adding to and adding significance to painful and unforgettable Jewish history. This was music for the heart and soul. The Lithuanian Jewish Community sincerely and deeply thanks Kremer and Osokin for the extraordinary concert. Because of fears of the virus, audience members were evenly spaced around the hall and wore masks.

We recall Latvian classical violinist gave his first recital in Vilnius way back when. Kremer’s orchestra travels the world giving concerts on the world’s great stages with the best orchestras and conductors.

This musical genius is known for the unusual character of his repertoire which includes the most varied kinds of music, from classical and romantic to the opera of the mid-20th century’s new composers and modern works by Lithuanian and foreign composers who have been neglected unfairly. An enviable work ethic, deep resolution and original musical thinking have earned Kremer world recognition and many international prizes, including the “Nobel prize” in music, Japan’s Praemium Imperiale prize.

Leonidas Melnikas has written about Gidon’s receipt of the Lithuanian Musical And Theater Academia’s honorable doctorate degree. At the ceremony Kremer recalled the warm friendship he had with Lithuanian master Saulius Sondeckis and the Lithuanian public’s support. Kremer and Sondeckis worked together on a number of things and their “musical language” was widely understood; while it wasn’t an open protest against the Soviet government, it tottered on the brink of political acceptability, concerts featuring music which while it wasn’t openly banned, wasn’t encouraged by the political system either. Of the duo, Sondeckis was considered more the diplomat and Kremer the more daring, according to professor Melnikas. They created new creative environments and while it wasn’t a great blow to the system, it was a step in the direction of a post-Soviet cultural future. And the audience understood that and appreciated it, making the concerts grand events to which the public looked forward eagerly. 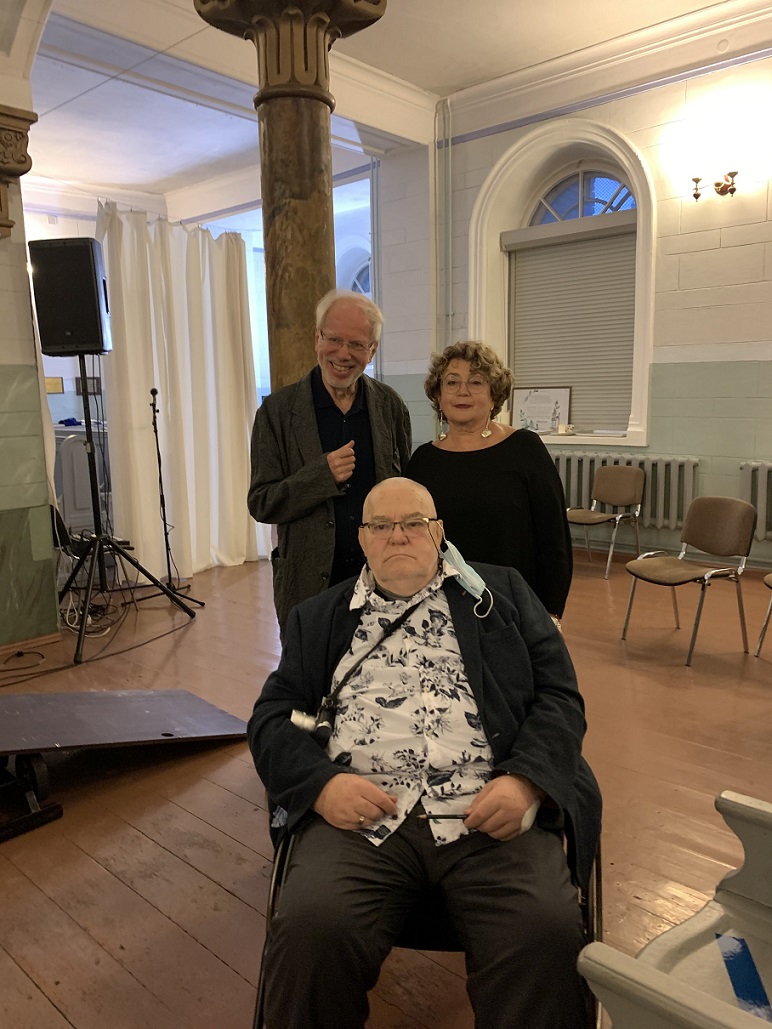 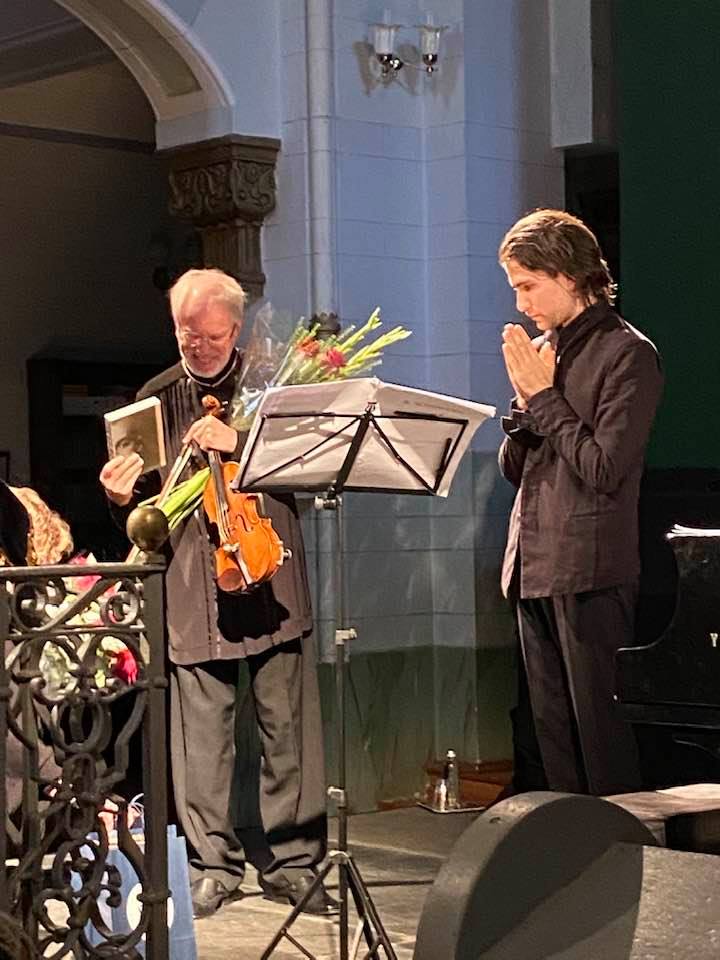