Lithuanian president Gitanas Nausėda awarded Lithuania’s Life-Saver’s Cross to remember those who saved Jews during the Holocaust at a ceremony at the presidential palace Monday. Most of the 44 recipients are no longer alive and the awards were received by relatives.

The president said most of us are too young to have rescued Jews during the Holocaust, but we are involved in creating the world after Auschwitz and fortunately, he said, we have a road sign, the people who back then opposed hate through their quiet great deeds.

“Following the example of rescuers of Jews, let’s create the sort of society where community would spread and thrive, where humanitarianism would rise above any ideological, political, religious or economic interests. Let’s teach altruism, transcending our private interests as the fulfillment of humanitarianism,” he said.

The annual ceremony is held to coincide with the Lithuanian Day of Remembrance of Jewish Victims of Genocide on September 23, the day 77 years ago marking the final liquidation of the Vilnius ghetto. 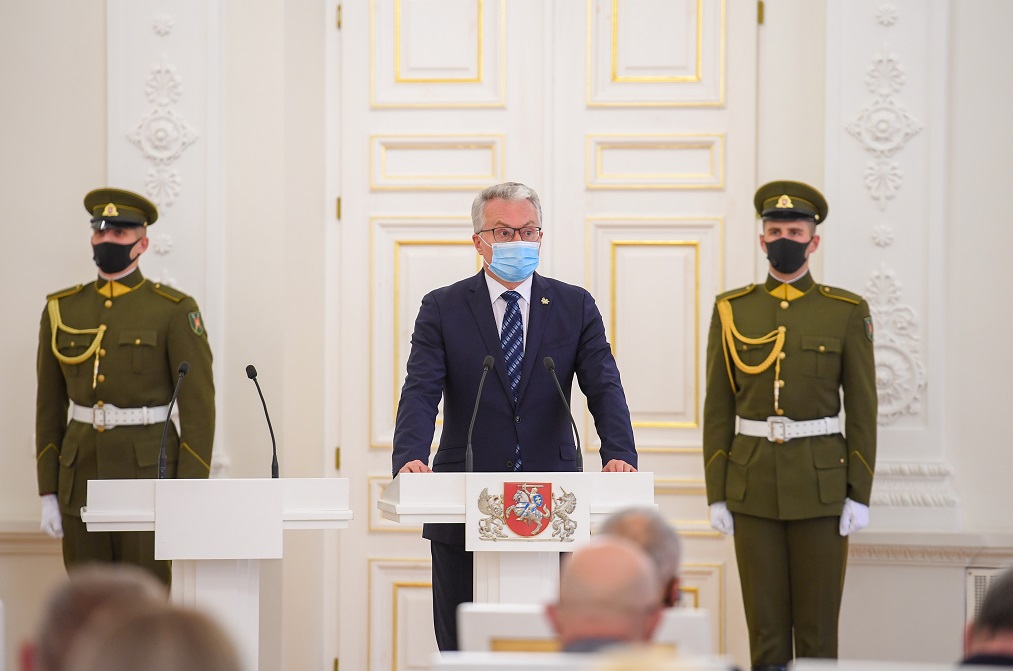 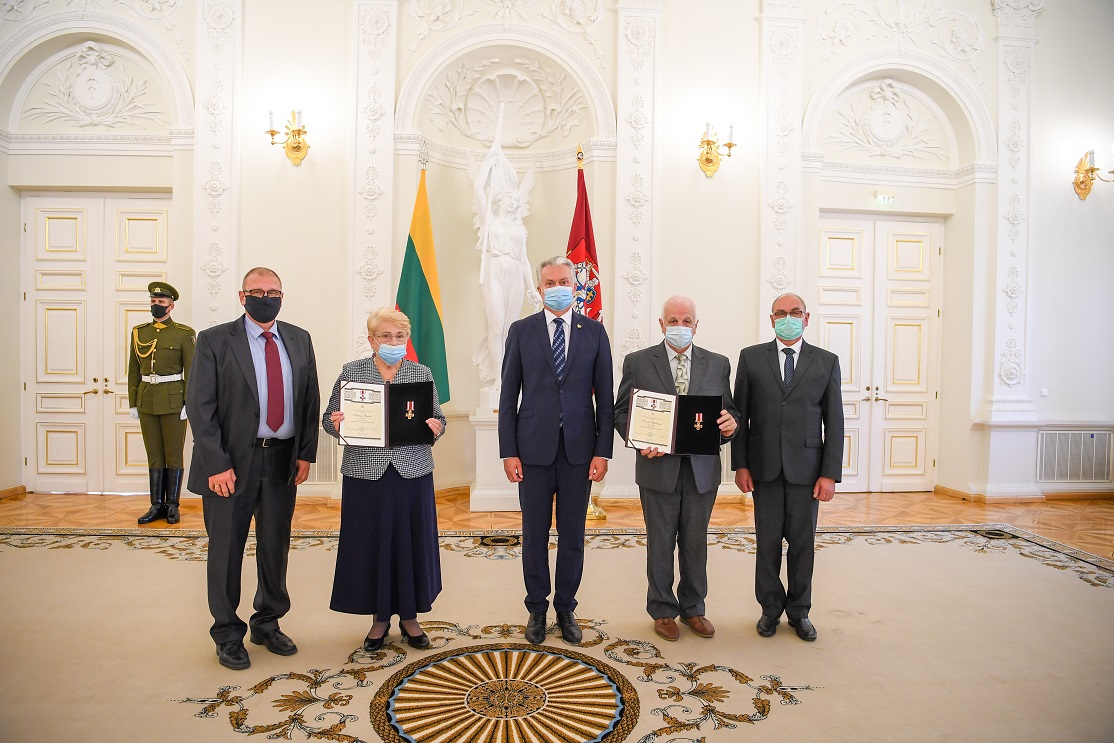 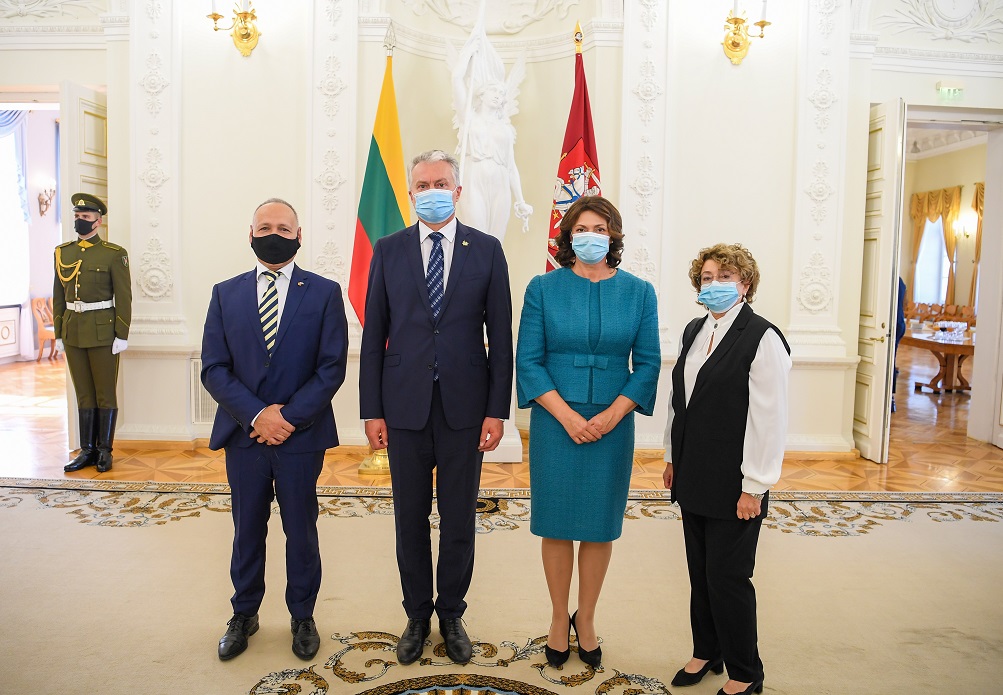 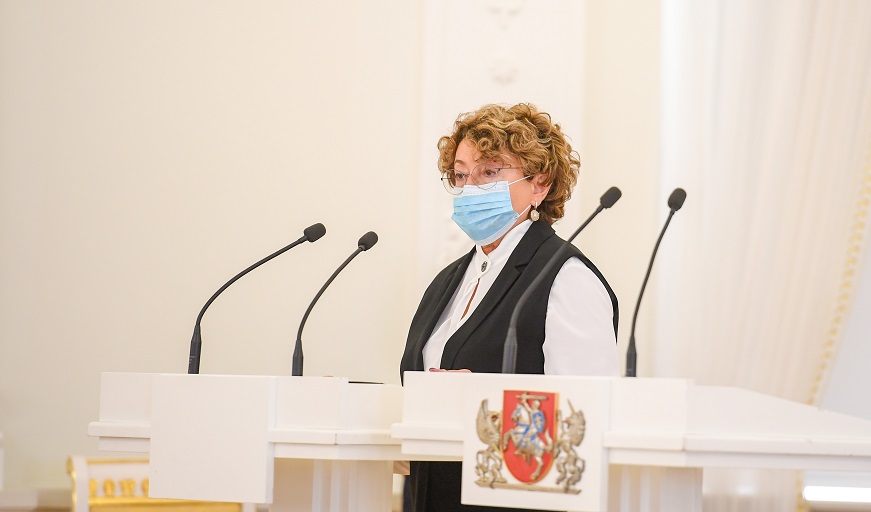