Over a weekend in mid-August the Kaunas Jewish Community sponsored a field trip for its members to the town of Merkinė and the city of Alytus, the capital of the Lithuanian ethnographic region of Dzūkija in the southeast quarter of Lithuania.

Teacher and friend of the Community Meilė Platūkienė provided the travellers a tour of Alytus, including sites witnessing to the once-large Jewish community there. They took in the balconies of the former Singer family home there, entrance lions there, former movie theaters in the city and on Beiralas hill the restored synagogue and cemetery (the headstones have long since disappeared and the cemetery plot is only marked with an information stand). The tour also visited what is, sadly, a feature of every Lithuanian city, town and village: a Jewish mass murder site in the surrounding forest.

Travelling on to Merkinė, Merkinė Regional History Museum director Mindaugas Černiauskas provided a guided tour of the small but interesting museum collection and the history of the town, which included members of royal families and the once-large Jewish community there. A visit to the local manor estate featured a meeting with celebrity chef Vytaras Radzevičius who operates an eatery there and who entertained the travellers with his cooking, wit and energy.

On the way back to Kaunas the tourists visited the Merkinė tower, and also on the outskirts of Alytus the rock garden of a man named Vaclovas who gave the group a tour of his labor of love. 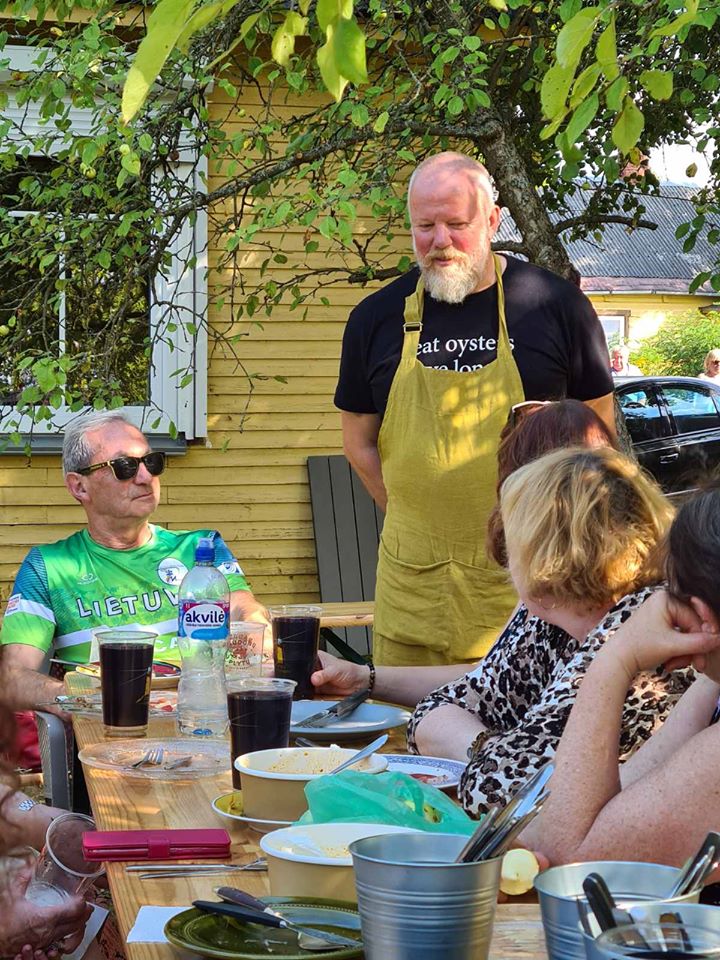 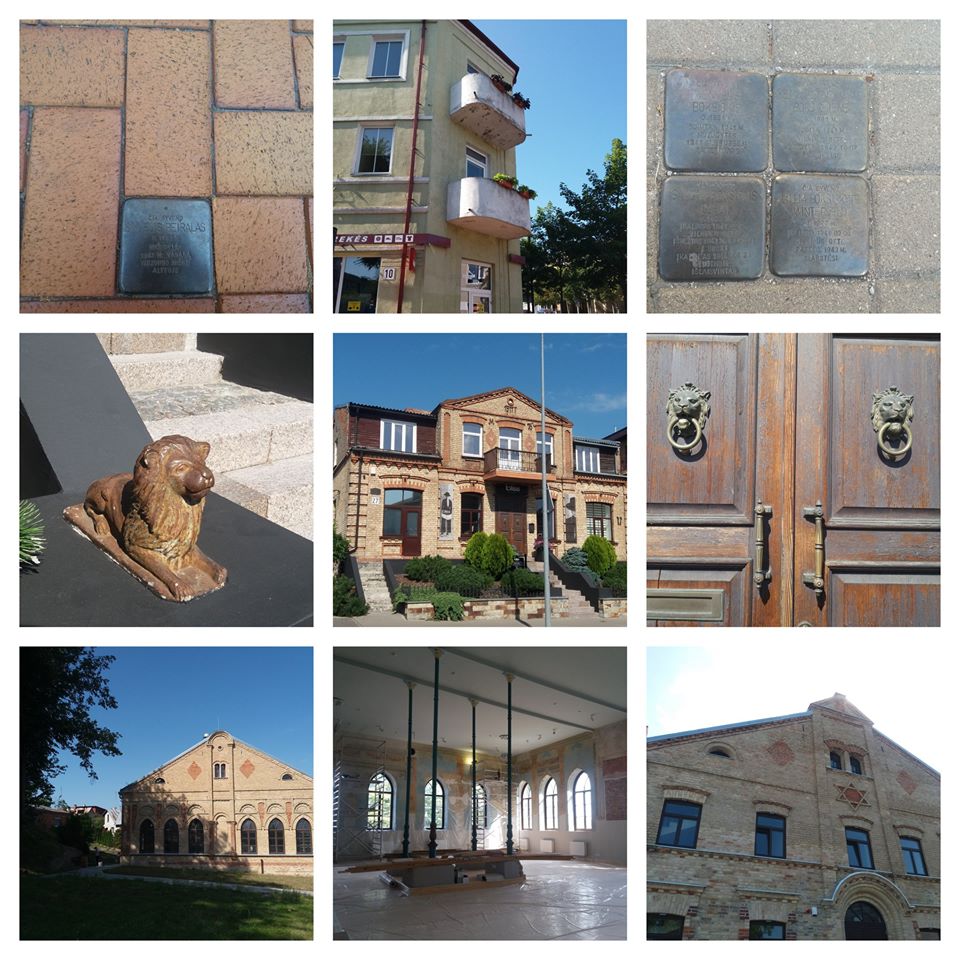