Shavuot is the holiday which celebrates the receiving of the Torah. This marks the day the Jewish people received the Law. It is celebrated on the 6th day of Sivan on the Jewish calendar. This is a state holiday in Israel.

Shavuot means “weeks” in Hebrew. It is the seventh week from the second day of Passover. It marks the day when Moses received the Ten Commandments of G_d on Mount Sinai. They were written on two stone slabs. These are known in Hebrew as “Aseret haDvarim” and in Greek as the Decalogue. 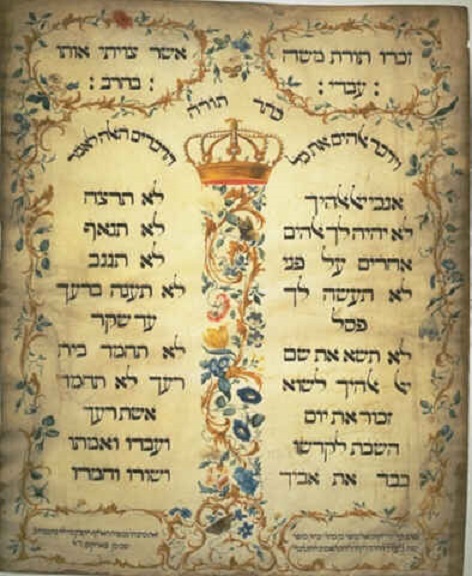 G_d’s Ten Commandments define the morality of all humanity and the course of civilization.

In our times Shavuot is celebrated by removing the Torah scroll from the Ark in synagogues and carrying it, and by reading the Ten Commandments. On the eve of the holiday children carry baskets of fruit to kindergarten and school and decorate their schools with colorful paper cuttings. The ancient tradition is maintained of reading the Torah on the eve of Shavuot.

Traditional Shavuot dishes are made of milk products and honey.

The Book of Ruth is read on Shavuot. Ruth was the great-grandmother of King David who is considered the founder of Jerusalem. 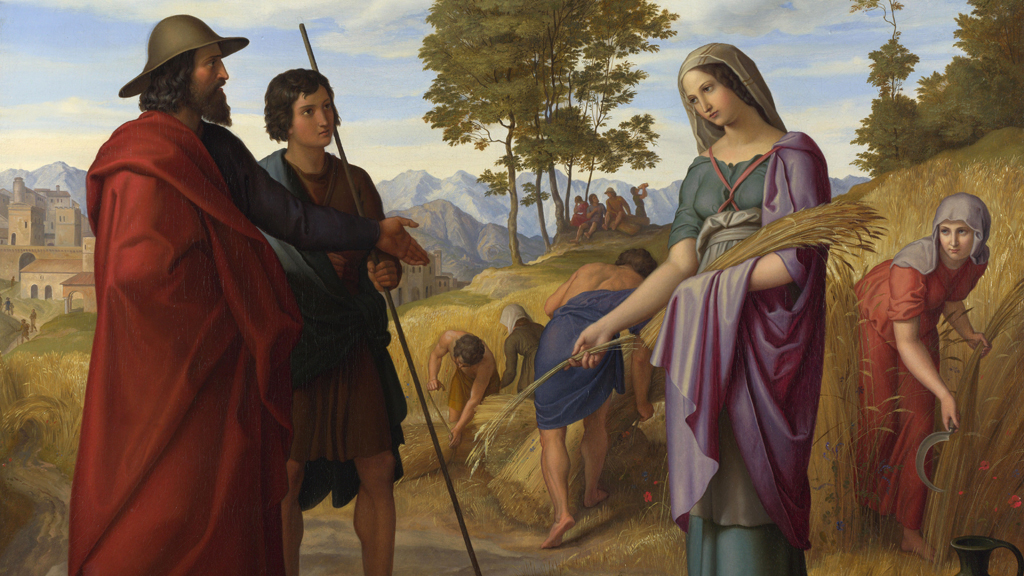 There are many stories on why the Book of Ruth is read on Shavuot. The main explanation is Ruth came to the Land of Israel during the time of Shavuot and adopted Judaism, and this act was analogous to the Jewish people’s acceptance of the Torah of G_d.