The City Council of Beverly Hills, California, passed a resolution condemning Lithuania’s official distortion of the history of the Holocaust and World War II Tuesday, calling upon the Government to halt all such efforts and the Lithuanian parliament to refrain from approving a proposed resolution declaring Lithuania and her people “occupied” and therefore innocent of complicity in the Jewish genocide.

It cited the city’s recent adoption of the IHRA’s working definition of anti-Semitism, a 2016 California state bill aimed at fighting the BDS (boycott, divestment, sanction) movement against Israeli policies and the council’s recent honoring of U.S.-resident Litvak Grant Gochin for his efforts to fight Lithuania’s Holocaust distortion. The text of the resolution also says the Lithuanian government uses intimidation tactics against those who speak out against its Holocaust distortions.

The resolution requests the Lithuanian government revoke honors bestowed on Holocaust perps in the past and hold accountable government officials party to on-going Holocaust distortion.

Beverly Hills is one of America’s most famous cities. It is home to a number of film stars, entertainment industry figures and America’s leading opinion-makers. Other local and state officials around the United States are likely to note the move. 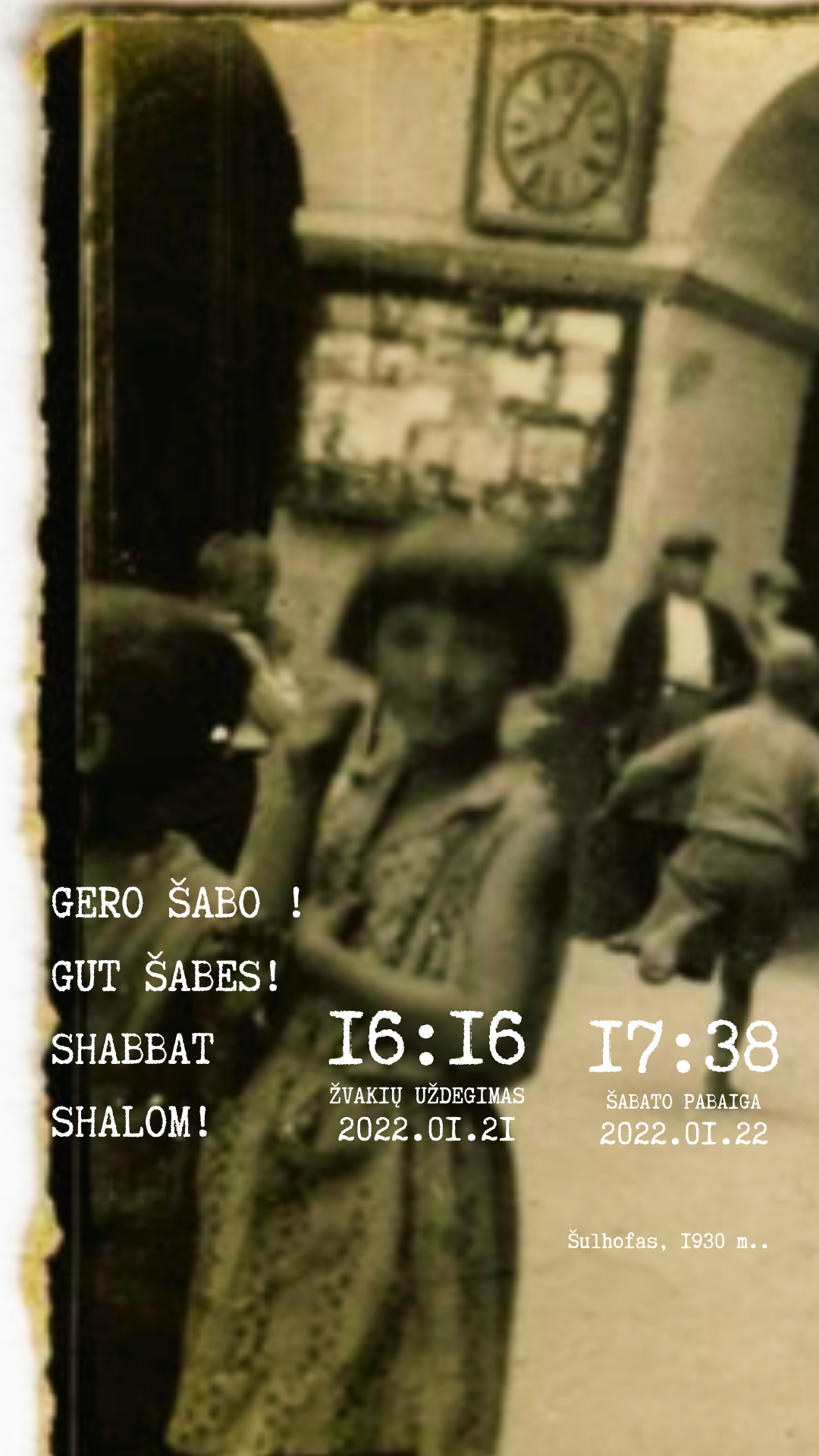