The Lithuanian Jewish Community extends our deepest condolences to the friends and family of noted writer and producer Felix Dektor who passed away at the age of 89 in Jerusalem. He was born December 21, 1930, in Minsk to a family of Litvaks. He lived there until being evacuated to the Ukraine and then Siberia during the Holocaust.

Graduated from the History and Philology Faculty of Vilnius University in 1955, Dektor continued studies at the Gorky Institute of Literature in Moscow including in Lev Ozerov’s literary translation seminar. Dektor translated a number of Lithuanian writers into Russian, including books by Justinas Marcinkevičius, Juozas Požėra, Alfonsas Bieliauskis and Mykolas Sluckis. His best-known translations were perhaps the novels of Icchokas Meras on Jewish death and valor during the Holocaust (Ничья длится мгновенье (Вечный шах) and На чём держится мир).

Dektor was removed from the Writers’ Union of the Soviet Union in 1975 in response to his publication and distribution of the Jewish cultural and educational magazine Tarbut.

He left for Israel in 1976 and opened the Tarbut publishing house in Jerusalem in 1977, publishing a monthly bulletin called Israel Today for settlers from the Soviet Union, the magazine Jews and People in the World, a magazine for young people called Sabra and the children’s magazine Arik, among other periodicals.

In the 1980s Dektor worked on the Holocaust in the Soviet Union and published the so-called Black Book compiled by Ilya Erenburg and Vasili Grosman, arrested by the Soviets in 1947.

From 1990 to 1994 Dektor co-published the Jewish literature and cultural magazine Ковчег, and started a club by the same name in 1997. He was the producer of numerous films including documentaries by Oleg Dorman. Dektor also initiated the publication of the complete literary works of Zionist Revisionist leader Vladimir Ze’ev Jabotinsky and served as editor-in-chief on that project. 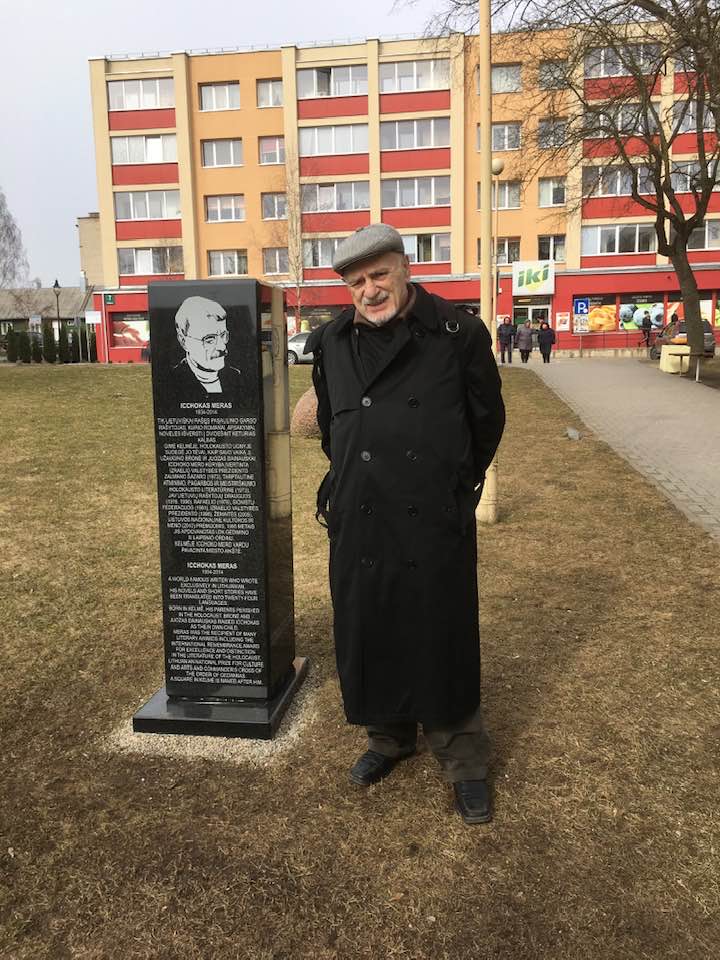