The Vilnius city municipality reports agreement has been reached wit the Lithuanian Jewish Community on how best to commemorate the site of the former Great Synagogue in Vilnius’s historical Jewish quarter.

The plan according to the city is to set up a memorial square or park with an open-air exhibition and no permanent construction of any kind. According to the city, the undeveloped other side of Jewish Street will host a playground and athletics field [which it does now--LZB].

Discussion on how to commemorate the site has gone on for years. Vilnius mayor Remigijus Šimašius said earlier the synagogue site will be commemorated in 2023 when Vilnius celebrates its 700th birthday. 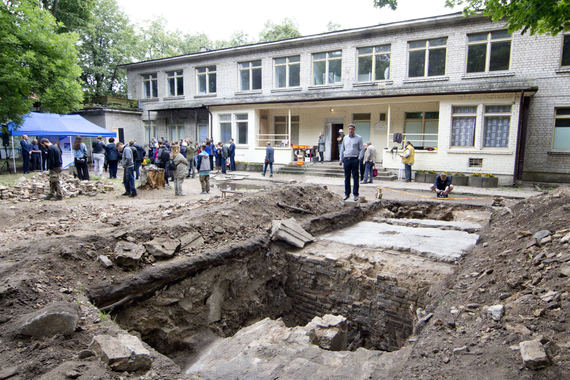 Archaeological digs at the Great Synagogue site have turned up surprising and unique finds. Photo by Valdas Kopūstas for 15min.lt

Lithuanian Jewish Community chairwoman Faina Kukliansky said the LJC has a vision for how to commemorate the Great Synagogue but also that it remains uncertain what the Lithuanian Government will decide to do. 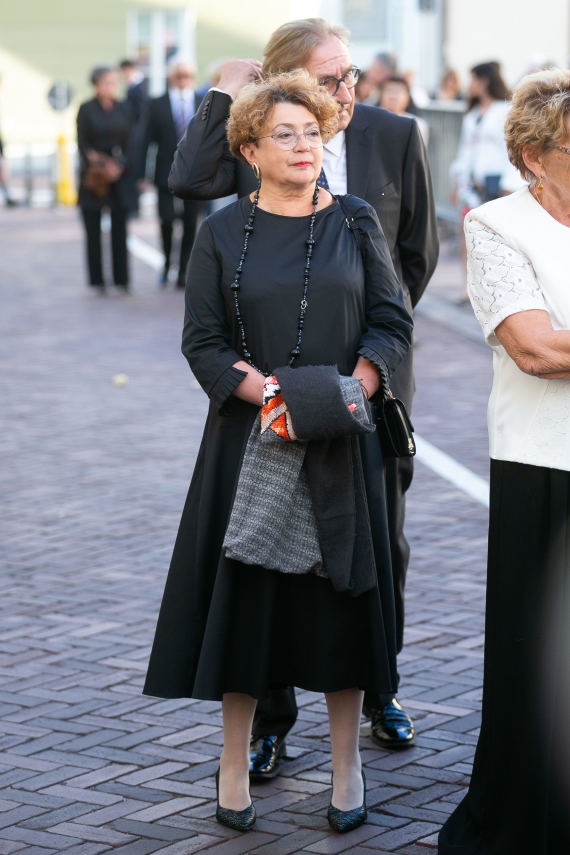 She said operational synagogues fulfill the religious needs of parcticing Jews in Vilnius. “Unfortunately, there aren’t so many of us left. The Great Synagogue requires respect and appropriate commemoration, and we are prepared to do that. Commemoration doesn’t necessarily mean construction. You can’t rebuild history,” the LJC chairwoman commented.

Senior advisor to the senior city architect of the Vilnius municipality Rūta Matonienė said there has been continuous constructive dialogue with the Lithuanian Jewish Community concerning the former Great Synagogue complex and territory.