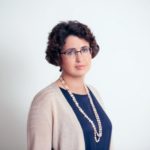 ORT is the acronym for Общество ремесленного и земледельческого трудаm, the association of crafts, trades and agriculture founded 140 years ago in 1880. ORT’s goal was to provide Jews work skills and information. In its first decades schools started by the ORT organization graduated tens of thousands of Jews who went on to work as tailors, farmers, mechanics, glass-blowers, furniture makers and similar. 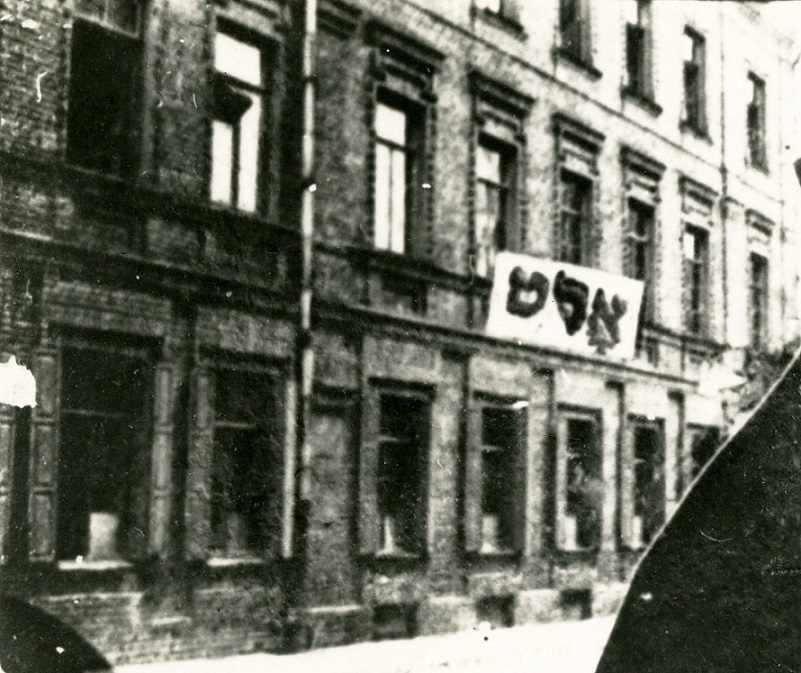 Such a school operated in Vilnius as well, at what is now Islandijos street no. 3. The photograph was taken in the period between the two world wars.

Above is a group portrait of the founders of ORT in Lithuania.

ORT later operated successfully and expanded in independent Lithuania and in southeastern Lithuania including Vilnius which were under Polish occupation then.

Kaunas ORT in the interwar period.

The main focus in the ORT’s activity was on the future of the Jewish people, teaching Jewish children trades at schools where they not only acquired a profession but also a general high school education. The association devoted the most attention to the weakest social strata, poor local residents and war refugees from other European countries. Not only did they teach them a trade for free, they also offered them refuge, food and shelter. 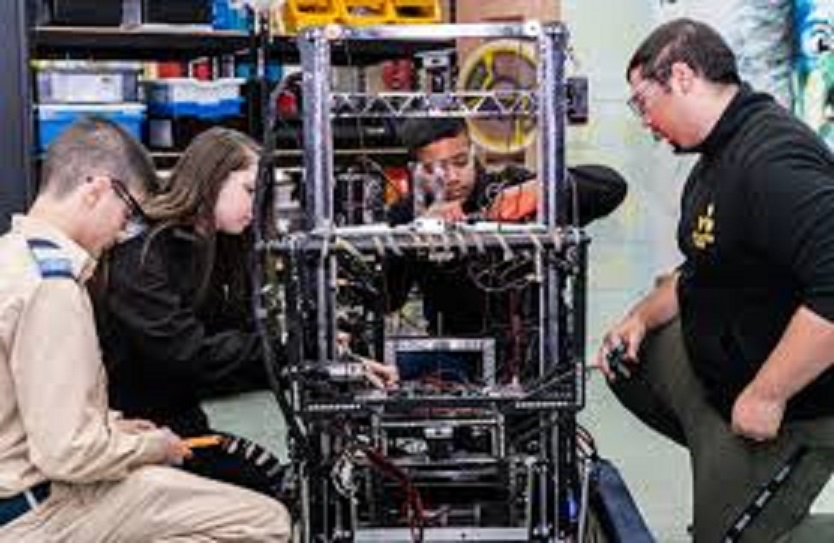 After World War II OT activity was restored in some of the Soviet bloc countries but operated mainly in South America, Africa and Asia. After the establishment of the state of Israel in 1948 the ORT became a vital organization training experts for work in the new country. After almost a century and a half of operation the ORT now works in more than 100 countries.

The ORT operates in Lithuania now as well.

As times change, so do ORT’s goals. Still serving the Jewish community, today ORT seeks to foster a sense of shared academic work and education, helping Jewish community members learn from one another. Today the ORT offers students the opportunity to attend summer schools and other projects oriented towards computer education, ecology and STEM disciplines. The organization also invites teachers to improve their knowledge, offering them several different programs for doing so.

For many years now the Sholem Alecihem ORT Gymnasium has been working closely with the ORT, and thanks to the ORT the school has technology, chemistry and physics laboratories, and students and teachers take part in international STEM seminars and competitions organized by the ORT. This cooperation is very important to the school in terms of future prospects for students as well; ORT is a broad educational network which gives students a sense of being part of a larger active community. The gymnasium’s students have access to international opportunities for self-actualization, progressive methods for perfecting their skills and knowledge and modern learning methods.

In the name of the entire Sholem Aleichem ORT Gymnasium I heartily wish ORT a very happy birthday following 140 years of glorious success.

We have been together for over a decade now and throughout these year s we have always felt your support and care. We feel grateful, fortunate and glad to a part of this wonderful team! There is no doubt that you have become priceless to our gymnasium. Our students also send their best wishes and are so happy to be part of this awesome community. We hope and we expect that in the coming year the ORT will continue to serve these noble goals gloriously.

Your exceptional deeds have said so much more than words could ever! We wish you many successful years to come!