Robert Gilchrist, a career diplomat appointed by president Trump to serve as the United States’ ambassador to Lithuania and confirmed by the Senate in late December, made an informal visit to the Lithuanian Jewish Community February 19.

During the visit he met chairwoman Faina Kukliansky, received a tour of the Community building from her, chatted with senior citizens and learned about their club and met Holocaust survivors, including Jewish partisan Fania Brancovskaja.

He also visited the Bagel Shop Café and met children engaged in LJC activities during their winter break from school.

Chairwoman Kukliansky also showed the new ambassador an exhibit on display at the Community on the Righteous Gentiles who rescued Jews from the Holocaust in Lithuania.

Appointed by US president Donald Trump in July, Gilchrist was only confirmed by the Senate in late December after heated questioning about his position on Russia. During his confirmation he called Lithuania one of America’s most loyal allies and said becoming the US ambassador to Lithuania was the honor of his life.

Besides diplomatic postings in Estonia, Sweden, Romania and Iraq, Gilchrist also served as special assistant to deputy secretary of state John Sullivan, and was director of Nordic and Baltic Affairs at the Bureau of European and Eurasian Affairs of the United States Department of State. According to wikipedia, he speaks French, Estonian, Spanish and Romanian besides his native English. When he isn’t living abroad, Gilchrist is a resident of the state of Florida and also lives near the District of Columbia. He attended universities in Virginia and North Carolina.

During his informal visit to the LJC ambassador Gilchrist said he was delighted by the opportunity to be in Lithuania during the 30th anniversary of the restoration of statehood and on the 80th anniversary of the Welles declaration, referencing the document acting secretary of state Sumner Welles drafted and signed in 1940 condemning the Soviet occupation and incorporation of the three Baltic states Latvia, Lithuania and Estonia.

The Lithuanian Jewish Community was honored the new US ambassador chose to take an interest in Jewish affairs in Lithuania so early in his posting and we look forward to many more warm meetings and cooperation in the years ahead. 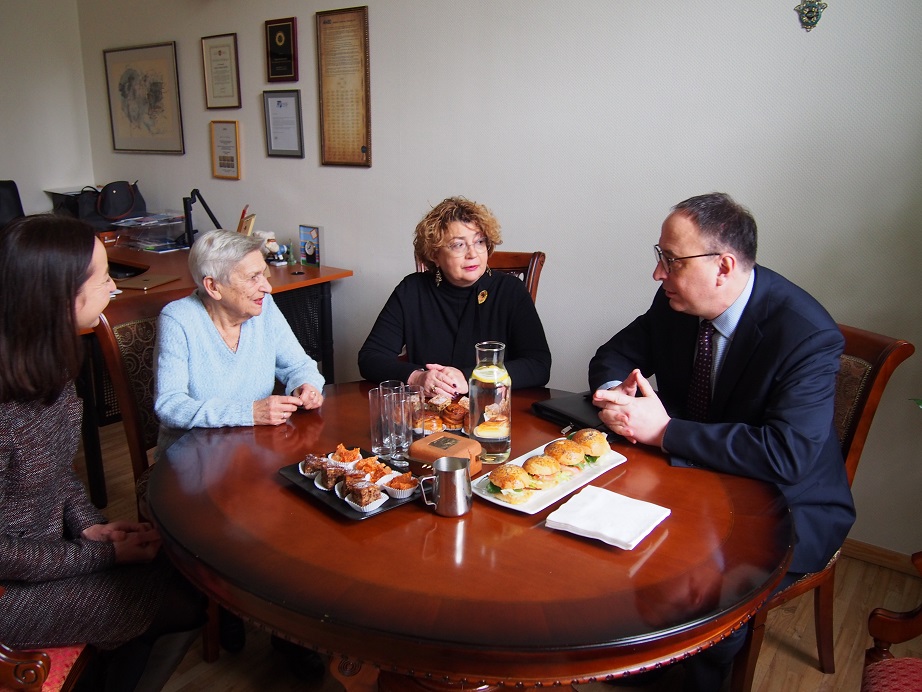 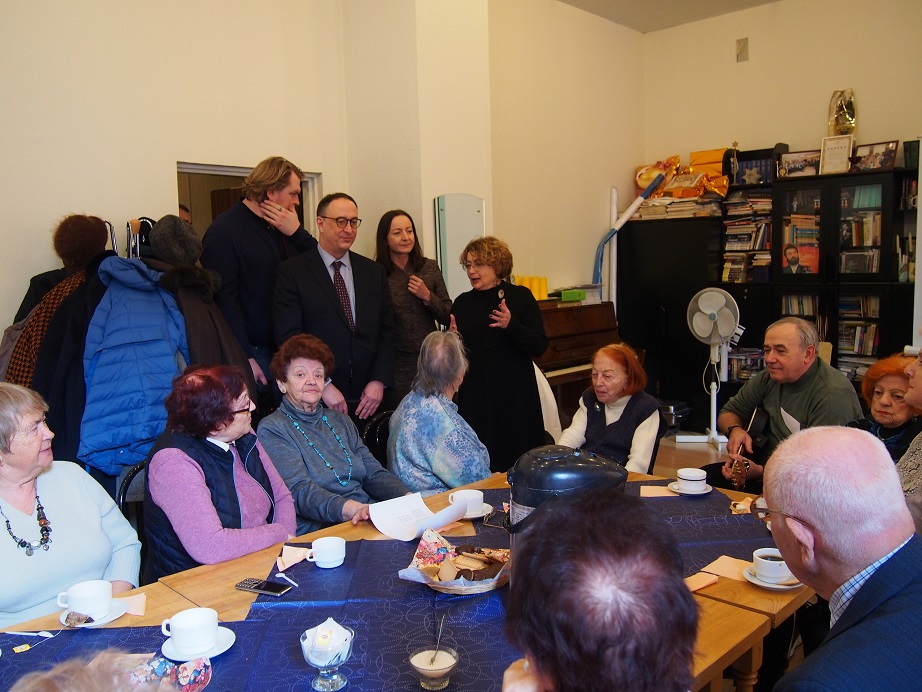 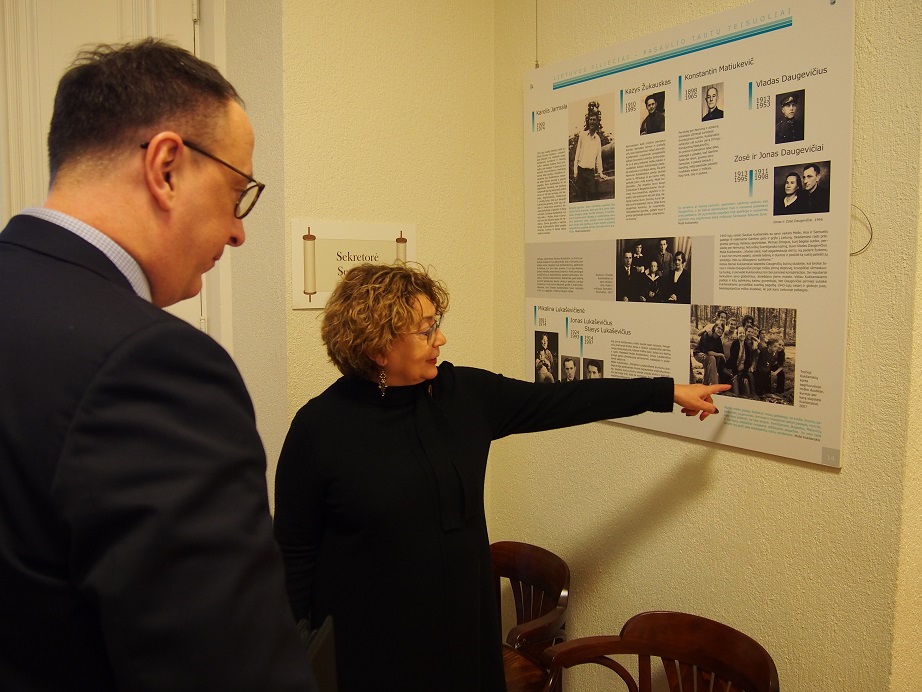 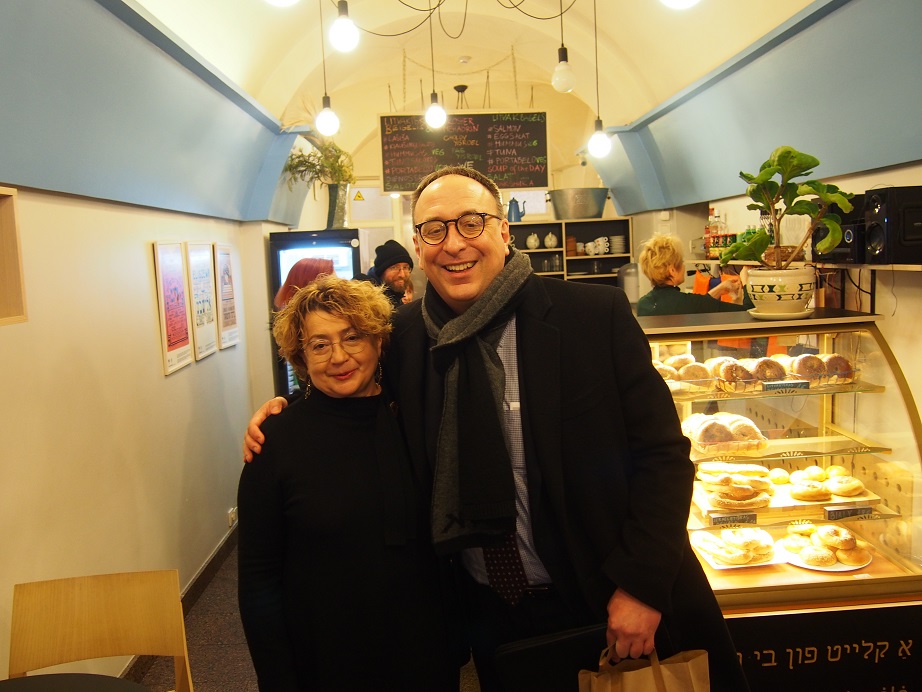