The executive board of the Lithuanian Jewish Community congratulated Community members who had received state awards on the eve of February 16, the pre-war Lithuanian Independence Day.

Vocalist Rafailas Karpis, named soloist of the year by the Lithuanian National Opera and Ballet Theater and Linas Vildžiūnas, editor of the Seven Days of Art weekly newspaper and recipient of the Leonidas Donskis prize, were recognized. Daumantas Levas Todesas, an active cultural figure, supporter of culture and long-time member of the LJC, who was elected chairman of the Ethnic Communities Service for the term between 2020 and 2024, was also recognized.

Journalist and public figure Eugenijus Bunka, named Tolerant Person of the Year, was also recognized and sent a greeting to the audience on the eve of February 16. His brief address follows.

“Dear friends, I received an invitation to come today to the Lithuanian Jewish Community and celebrate recent achievements and awards received by Community members, and so I felt this also involved me and that I should attend. But it was also today that I promised to go to the Plateliai gymnasium and speak to the children there. And it would be worse to promise children and break that promise than not to travel to Vilnius.

“But I had something to say to the Community. About that which I haven’t had a chance to speak since receiving the title of Tolerant Person of the Year. To thank everyone whose work and support contributed to the activity of the Jakovas Bunka welfare and support fund, activity which resulted in the distinction being given.

“First, thank you to Daumantas, without whom the pragmatic public relations voice on the fund’s activity would be five times smaller. So given the occasion he needs to be given a portion of this tolerance. Thank you as well, Daumantas, for always being there for consultation, that there is always someone with whom to make the best decision in any situation. Without him, the apple trees planted in the Litvak Memorial Garden would be fewer, and there would be less people he has brought in to contribute to the project.” 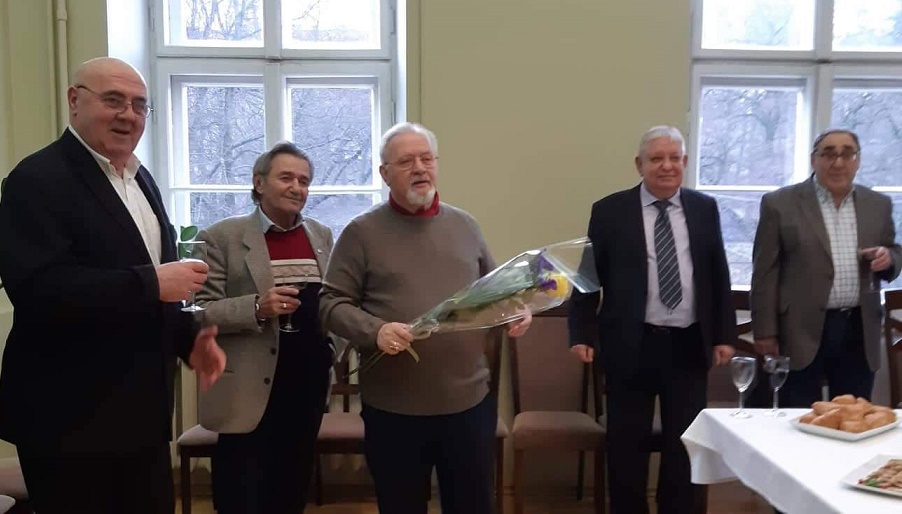 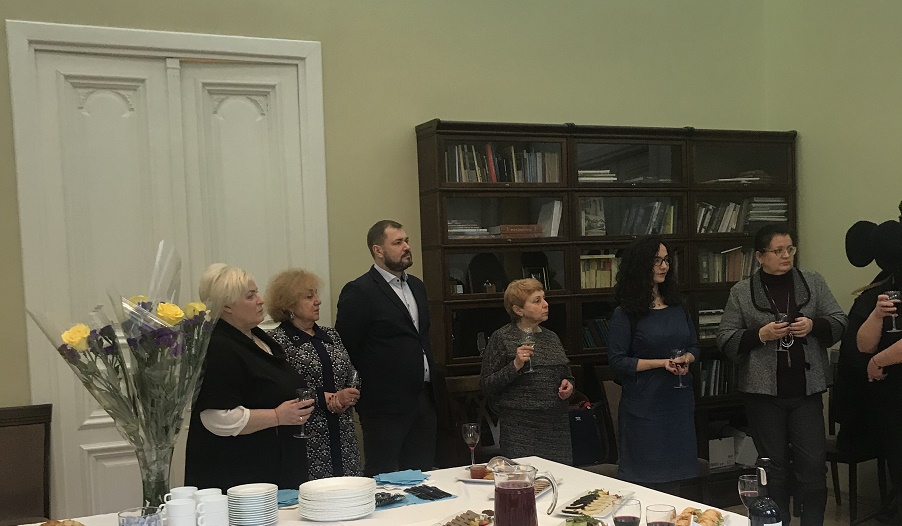