On January 28 the Lithuanian Foreign Ministry and the Lithuanian Jewish Community held a commemoration of International Holocaust Day at the ministry.

“The Holocaust is a horrid scar on humanity, on the face of Lithuania. It is a wound which likely will never heal. Let’s hope and try so that humanity never experiences this again. We are endlessly grateful to all the survivors of the Holocaust who are with us here today. In celebrating the 300th anniversary of the birth of the Vilna Gaon, we hope Vilnius will again become a center of gravity for the Jews of the entire world, as the Jerusalem of Lithuania once was,” foreign minister Linas Linkevičius said after presenting red roses to Holocaust survivors attending the event.

A student choir from the Sholem Aleichem ORT Gymnasium performed three songs in Yiddish and Lithuanian.

Author and producer Dominykas Kubilius spoke about the second season of a television program telling the stories of those who bravely rescued Jews during World War II.

The event also served as the opening of a photo exhibit by Saulius Paukštys called “Historical Spaces of the Lithuanian Jewish Community.” Although many historical Jewish sites were destroyed during the Holocaust from 1941 to 1945 in Lithuania and throughout Europe, it is still possible today to discover spaces and buildings in Lithuanian towns and cities testifying to former Jewish life. His photographs features these sites using old-fashioned sepia print techniques.

The United Nations General Assembly adopted a resolution naming January 27 the International Day of Commemoration in Memory of the Victims of the Holocaust in 2005.

Information from the Lithuanian Foreign Ministry 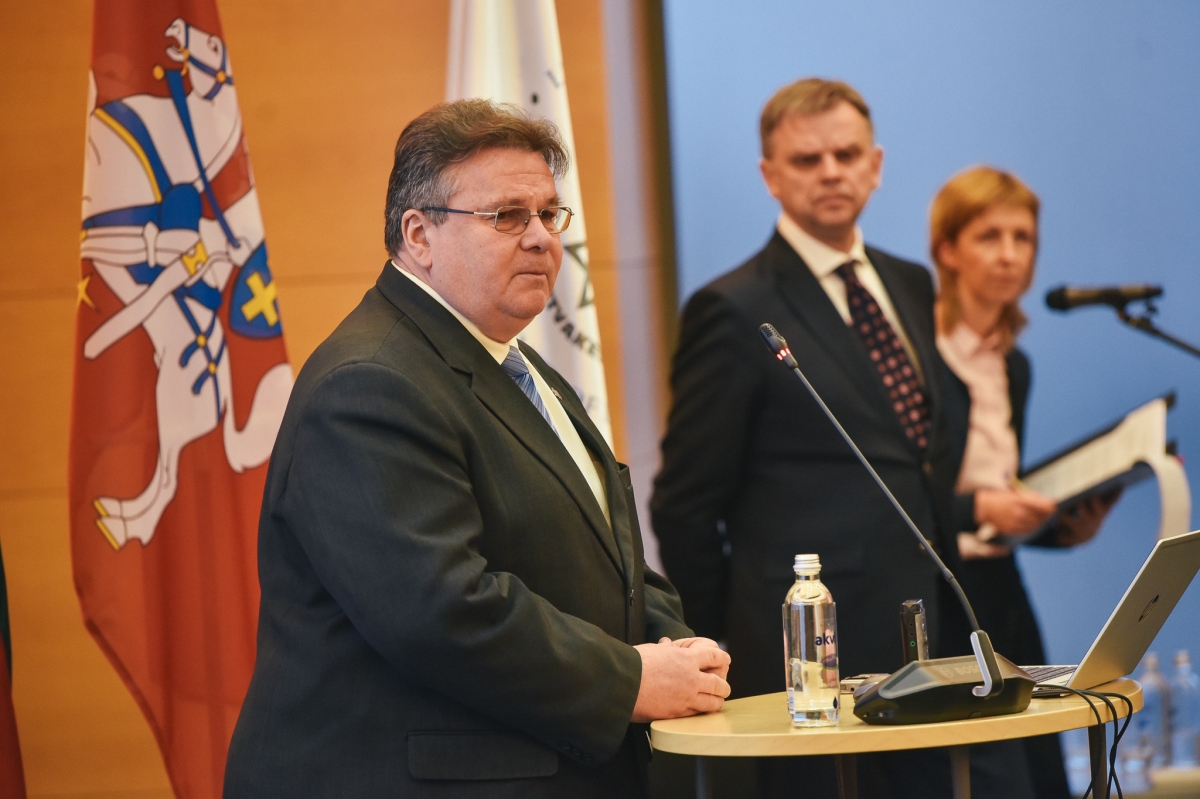 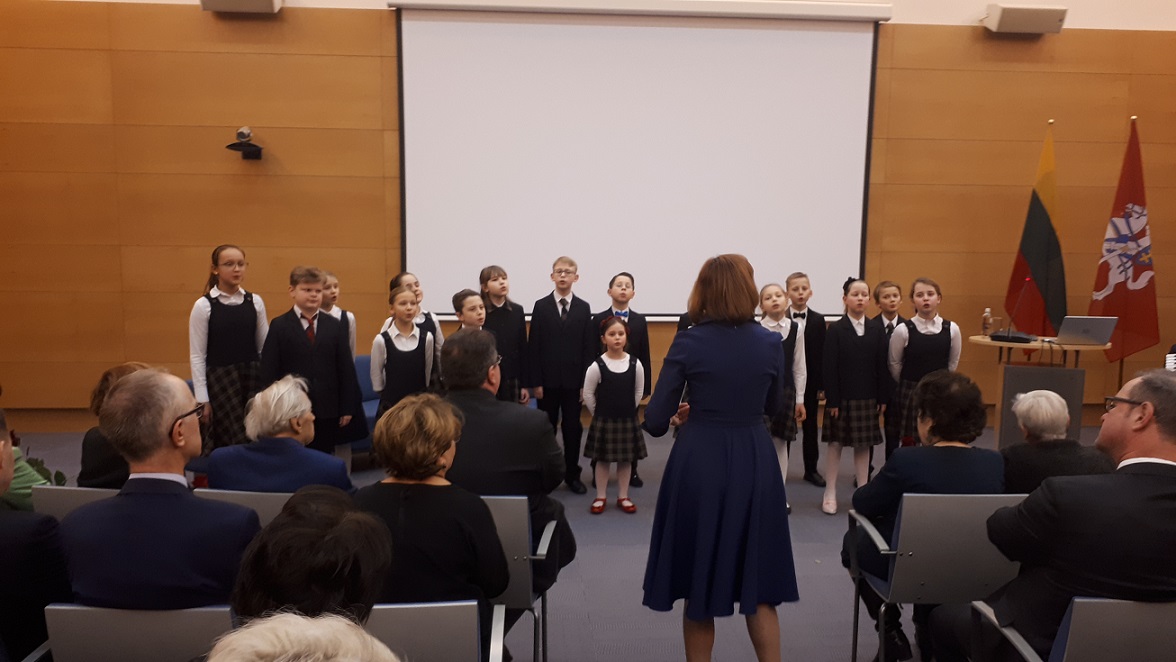 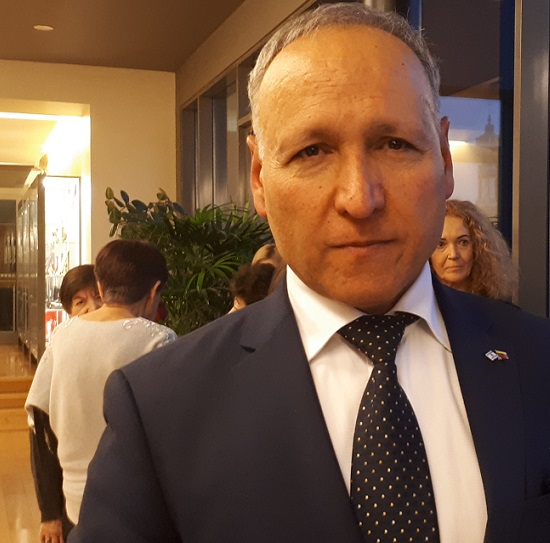 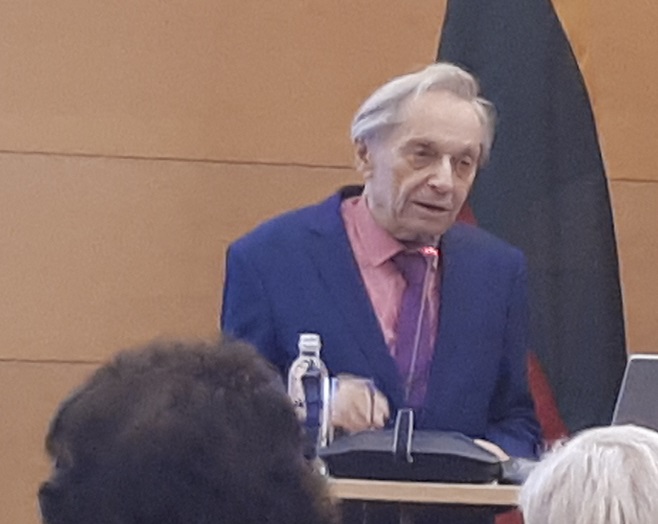 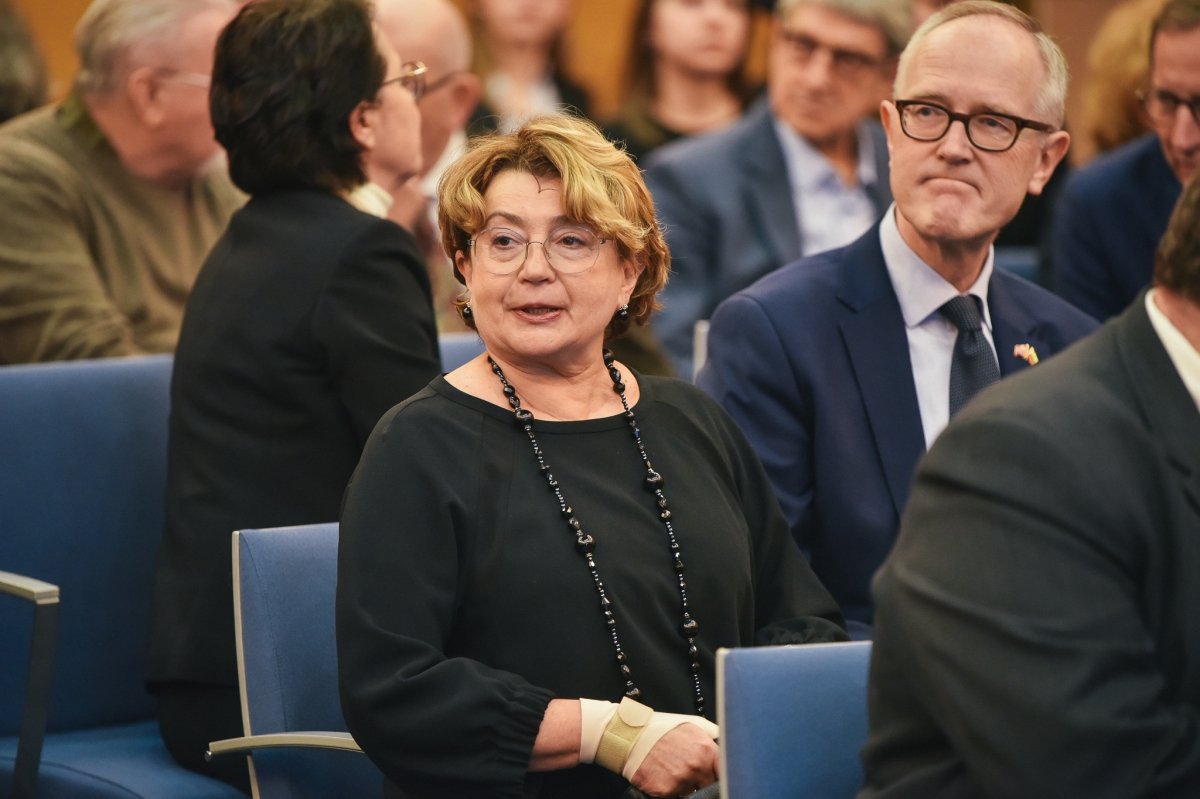 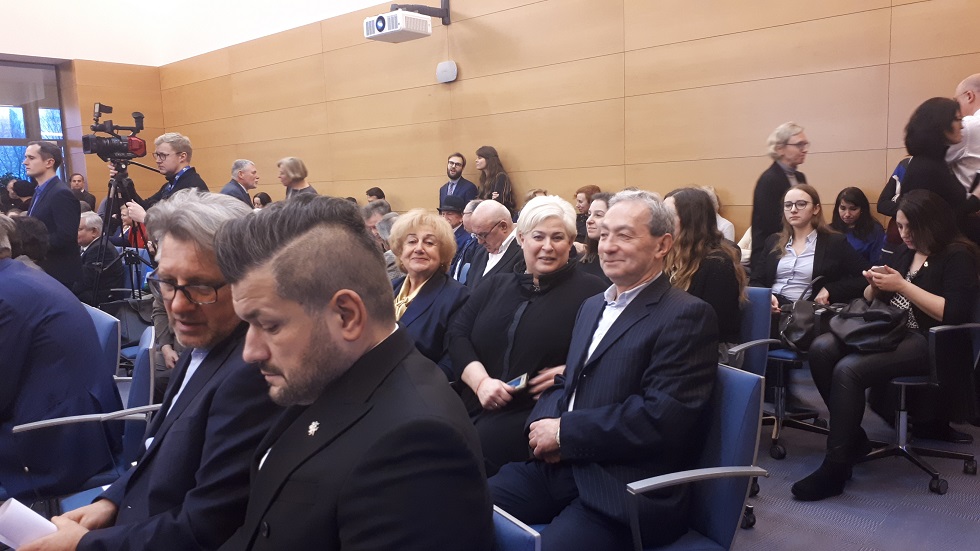 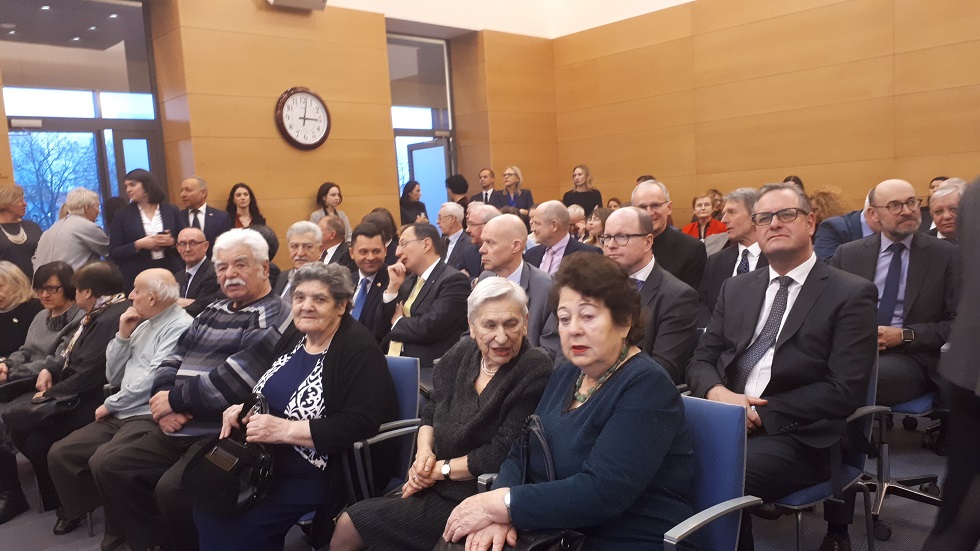