Next week regional consultation regarding restitution of Holocaust era assets will be held in Vilnius. The experiences of returning assets of European countries will be reviewed and well-known historians will present their research about what happened in Lithuanian during WWII.

The conference is dedicated to commemorate the 10th anniversary of Terezin declaration. In 2009 47 countries, Lithuania among them, has signed the document in Prague and announced a program of activities directed at securing assistance, compensation and commemoration of Nazi victims’ memory. It is noteworthy the countries stressed the importance of ensuring communal and private property restitution.

“Noting the importance of restituting communal and individual immovable property that belonged to the victims of the Holocaust (Shoah) and other victims of Nazi persecution, the Participating States urge that every effort be made to rectify the consequences of wrongful property seizures, such as confiscations, forced sales and sales under duress of property, which were part of the persecution of these innocent people and groups, the vast majority of whom died heirless,” the Terezin declaration says.

Lithuanian Jewish Community chairwoman Faina Kukliansky says the LJC ten years ago hailed Lithuania’s decision to sign on to this document. “Now we can say that the progress of all these efforts is significant, but remains most often partial at best,” Kukliansky said.

The chairwoman emphasized the year 2020 was proclaimed the Year of Lithuanian Jewish History and the Vilna Gaon, and this was a perfect opportunity to mark success and identify best practices as well as pay attention to questions that still need solution.

Kukliansky said she regretted that at the same time this event has not attracted the attention of the highest Lithuanian officials and representatives of state institutions, although it could become a great platform to learn the experiences of other countries and meet with world-renowned Holocaust historians.

The conference is being organized by the Goodwill Foundation in Lithuania which was founded for the purpose of administering Jewish communal property restitution funds.

The event is open to media but registration is required, see contact information indicated below. The event will begin at 10 A.M. The conference will take place at the Lithuanian Jewish Community, Pylimo street no. 4, Vilnius, Lithuania. 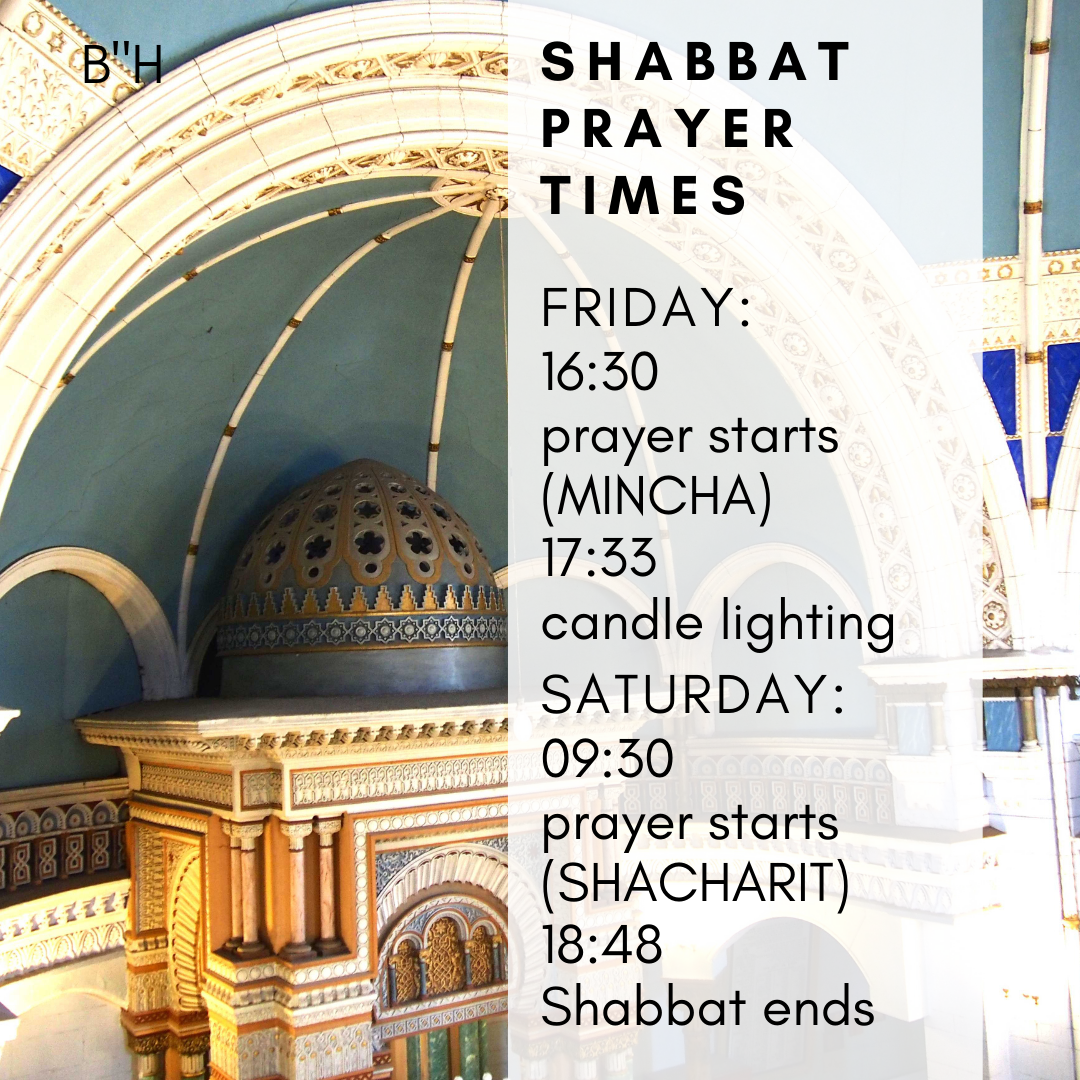