The tenth day of the Jewish New Year is the Day of Atonement, Yom Kippur. It is the only day of the year when the Torah calls upon the person to do nothing at all except reflect upon his actions and thoughts. Contrition over one’s sins.

The prayer Kol Nidrei rings out, a symbol of the entire holiday. It is sung loudly three times. Its motif is wonderful, originating in mediaeval Spain, and is beloved by world-renowned symphony orchestras.

Prayers of remembrance for dead parents are also read during Yom Kuppur. Today we add two more parts: for Holocaust victims and for the soldiers who have fallen defending the State of Israel.

Special significance attaches to the final prayer, which is read at evening twilight. This is the time when forgiveness is sought from the Most High. The plea is either accepted or rejected.

The blowing of the shofar horn concludes the Yom Kippur rituals. The traditional Jewish wish is heard: “Next year in Jerusalem.” Everyone wishes every other “gmar khatima tova,” Hebrew for wishing someone a conclusive entry in the Book of Life. 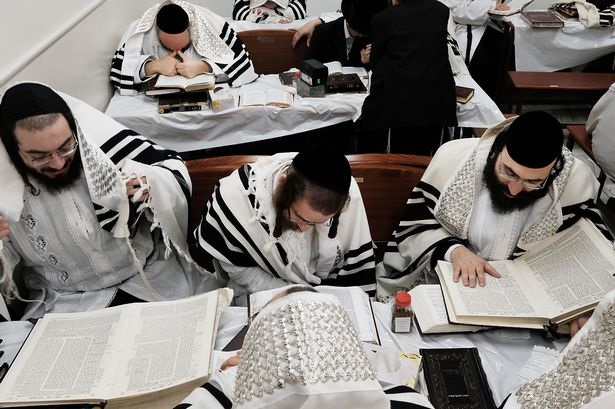