Note: On October 3 Irena Gečienė passed away. The Lithuanian Jewish Community expresses its condolences to her daughter Jurgita and brother Eduardas.

Before the tragic losses of World War II, Joniškis in northern Lithuania was a very Jewish town known as the shtetl of Yanishok with a vibrant Jewish community. Nothing was left after the Holocaust which only a few Jews survived here, as was the case throughout Lithuania. Now only the two restored synagogues and the only living Jew recall that Yanishok.

They Donned White Armbands and Went to Shoot Jews

Irena Gečienė remembers November 27, 1944, when the war hadn’t ended yet, in the town of Žagarė.

“In the same place where that horrible war was still going on,” she says. Her mother Miriam Shneider, who later changed her name to a Lithuanian one, only managed to escape execution during the Nazi period through a miracle. 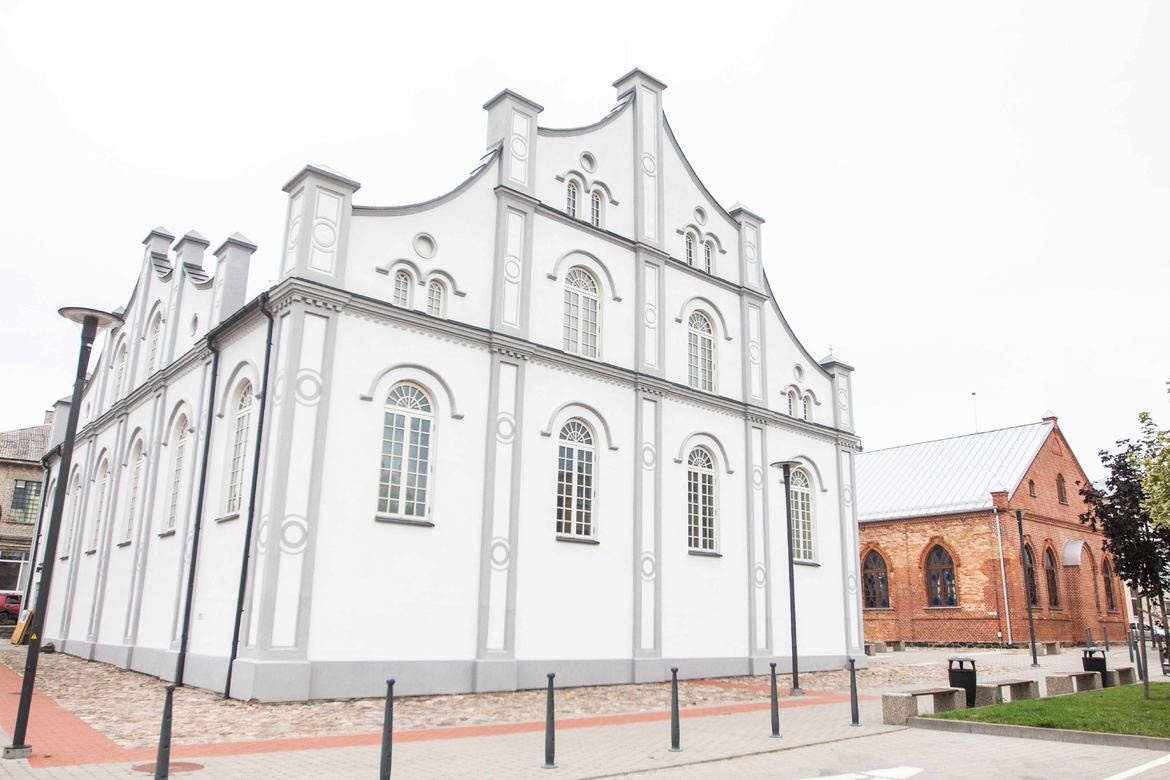