Fencer Alan Rinkevič won a gold medal in one-on-one and one gold and 2 silver medals in team fencing.

Our youngest athlete was 10-year-old chess player Daniel Šer who placed fourth in the under-18 group. 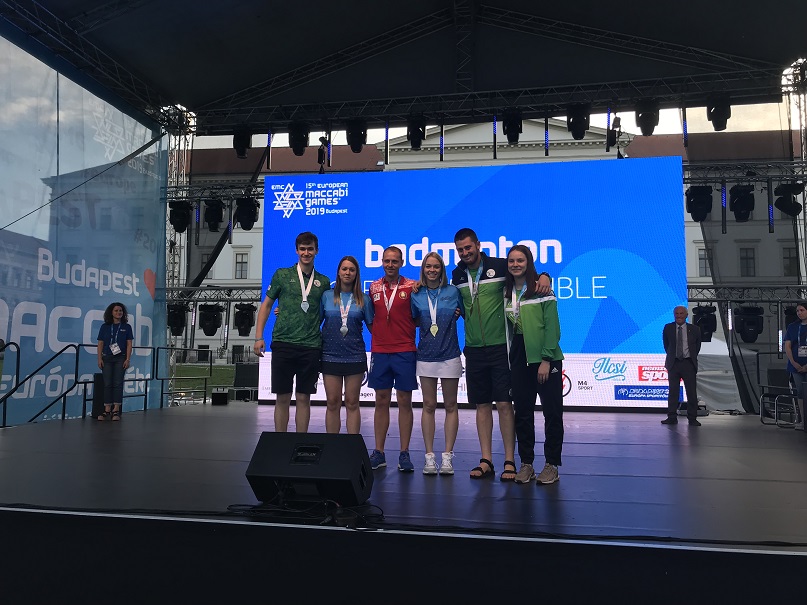 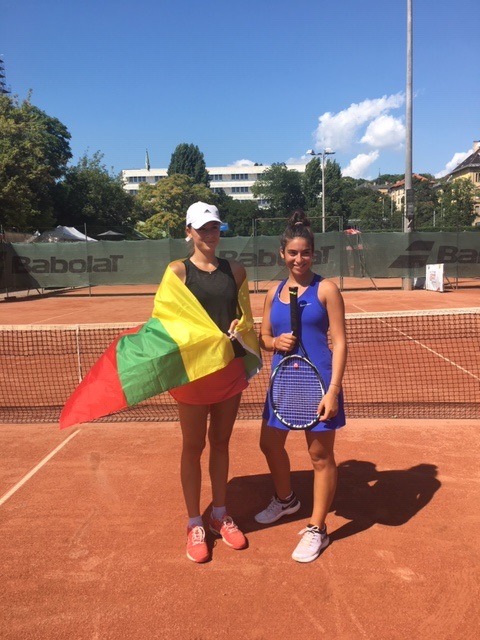 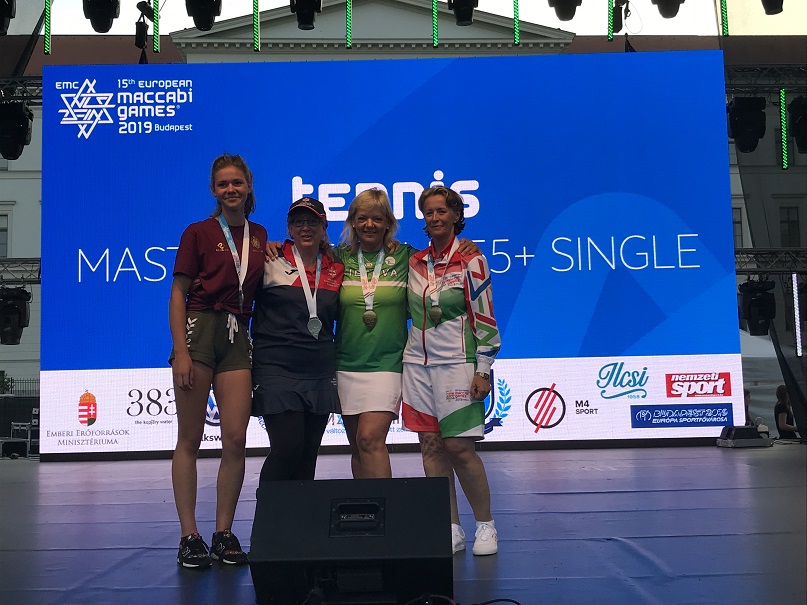