The Vilnius City Council Wednesday began consideration to rename Kazys Škirpa Alley in the capital to Tricolor Alley. The short street is located at the heart of Vilnius and runs along the iconic Hill of Gediminas. The city council decided to consider the issue and postponed making a final decision until the next sitting of the council on July 24. A group of proponents of keeping the street named after the leading Lithuanian Nazi ideologue and diplomat to Nazi Germany unfurled signs at a picket outside of city hall.

Renaldas Vaisbrodas, the former executive director of the Lithuanian Jewish Community and now a member of the Freedom Party faction in city council who initiated the latest in a series of attempts over recent years to remove this shameful reminder of Lithuania’s role in World War II, said: “The initiative to rename the alley Tricolor Alley didn’t come out of nowhere: there is simply no room for anti-Semitism in contemporary Vilnius. We propose fixing the political mistake made back in 1998 when the street was named after Škirpa. The naming of the street after this controversial historical figure is unacceptable to a portion of city residents and has garnered negative attention from the foreign media repeatedly. Making the right decision would demonstrate the aspiration to unite city residents and to highlight courageous acts, such as when volunteer soldiers with Kazys Škirpa in the vanguard raised the Lithuanian flag on the Hill of Gediminas on January 1, 1919.”

The issue was raised earlier with the Names, Statues and Memorial Plaques Commission of the Vilnius City municipality. The commission arranged an unscientific internet poll on whether to change the name or not with over 600 internet responses, of which about 70 percent said it should continue to be named after the Lithuanian Nazi ideologue. The commission rejected the proposed change then and sources close to the process reported nationalist and conservative members of the commission were largely responsible for torpedoing the initiative by former Liberal Union party Vilnius city councilor Mark Harold. The newest attempt to change the name of the alley is not widely expected to pass in the council’s sitting on July 24. Those voting against putting the item on the agenda for July 24 included councilors listed as Liberal Union, Freedom Party, Union of Peasants and Greens and Conservative Party members, including former Vilnius mayor Artūras Zuokas. 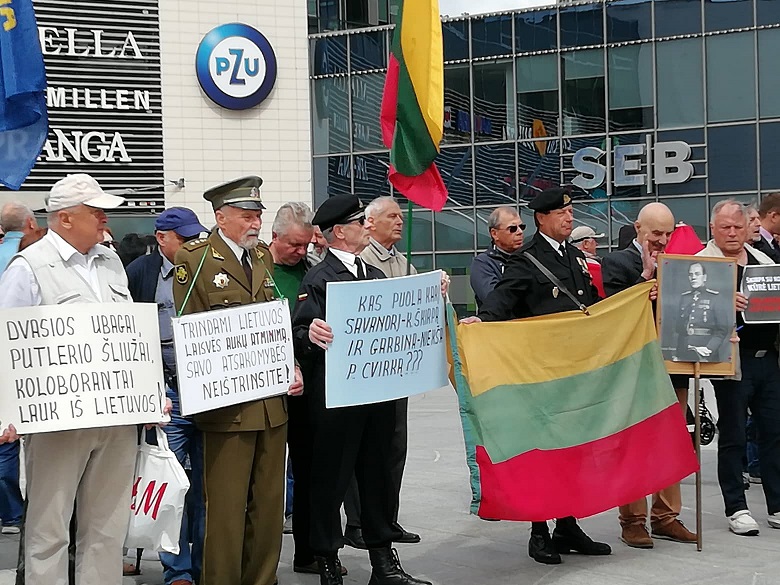 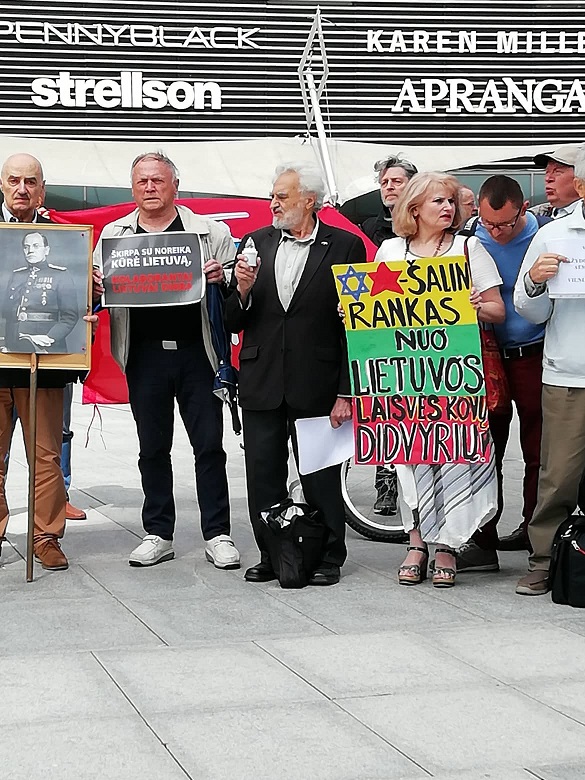 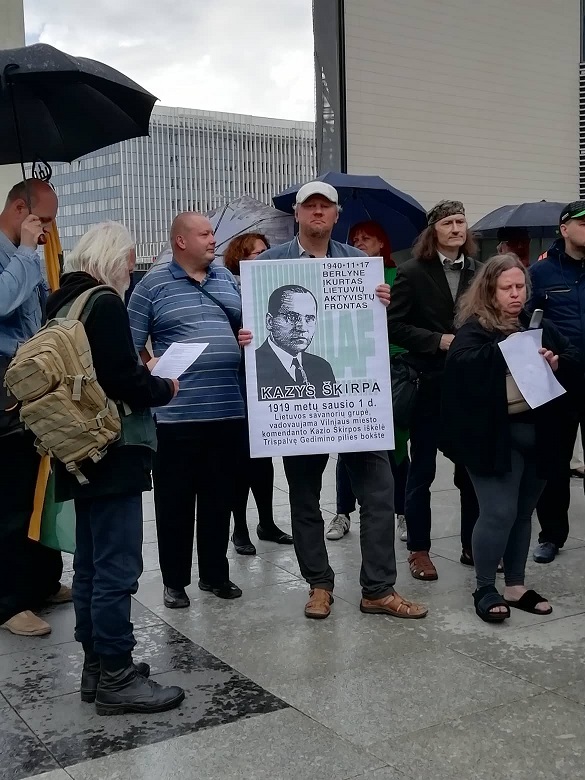 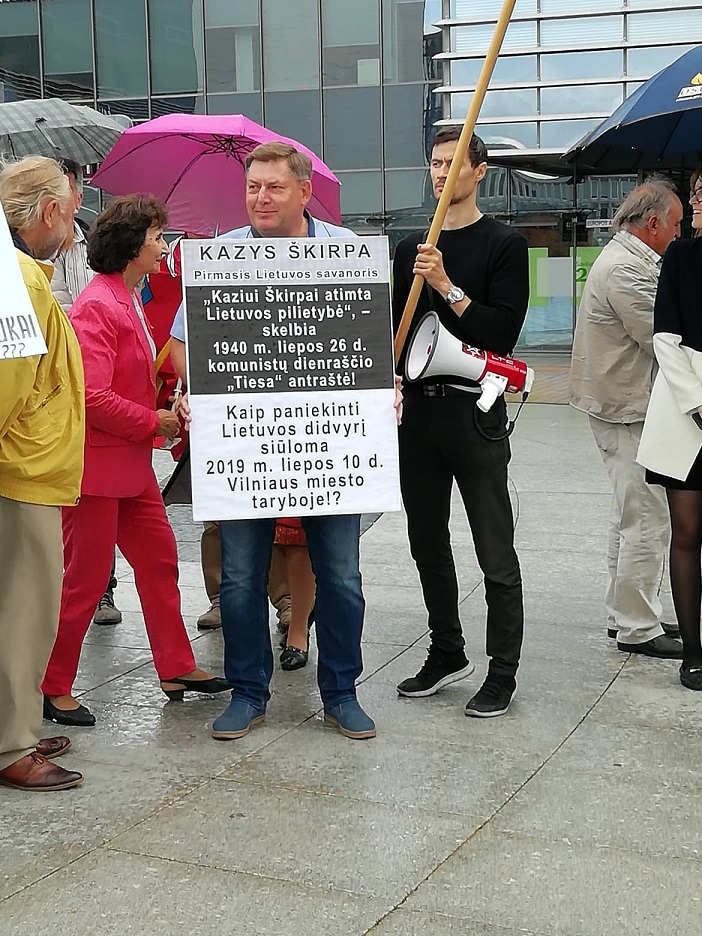