Lithuanian Jewish Community members gathered at the Jewish cemetery on Sudervės road in Vilnius May 8 to commemorate those who fell fighting the Nazis and the victims of fascism.

LJC chairwoman Faina Kukliansky recalled the number of Jews living in Lithuania before the Nazi occupation and the horror and tragedy of the majority who were murdered. Jewish partisan Fania Brancovskaja spoke in Yiddish about the painful experience of the war and the loss of family. “Do not forget those who were murdered, they fought for your freedom,” she said.

Israeli ambassador Amir Maimon recalled how when he was preparing for his diplomatic posting to Vilnius he read a book about young people imprisoned in the Vilnius ghetto who decided to resist. He took to heart and remembered the stories of Vitenberg, Abba Kovner and Brancovskaja.

Vitenberg was the leader of the FPO until 1943 when he was arrested and Kovner became leader. After the war Kovner testified at Nuremberg.

Ambassador Maimon did kaddish in memory of the dead.

The assembly moved on to the monument to murdered ghetto children. Brancovskaja recalled how blood was drawn before they were murdered. Even though they detested Jews, they still needed their blood, chairwoman Kukliansky noted. Ambassador Maimon lit a candle, placed it by the monument and said a prayer. 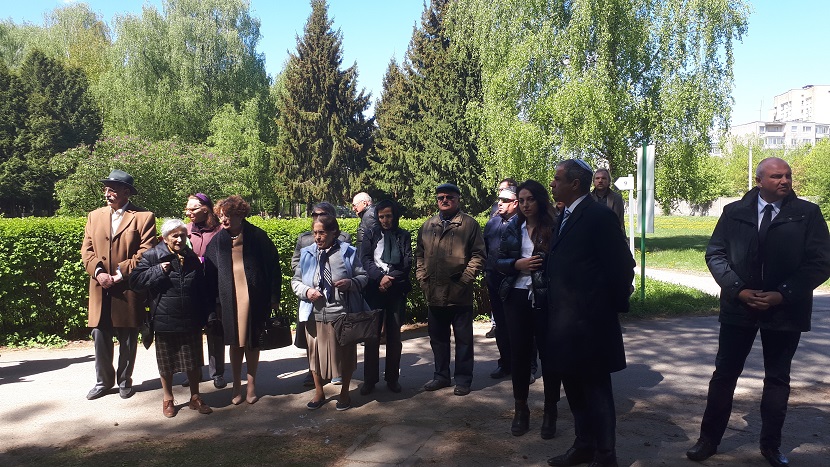 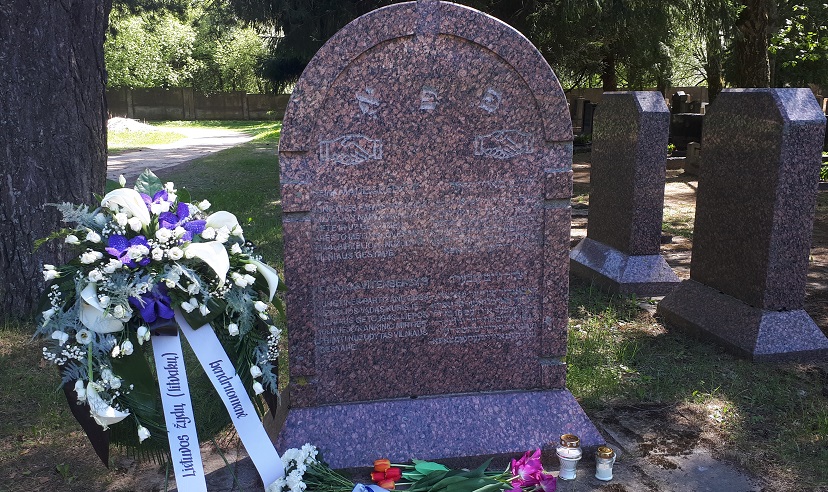 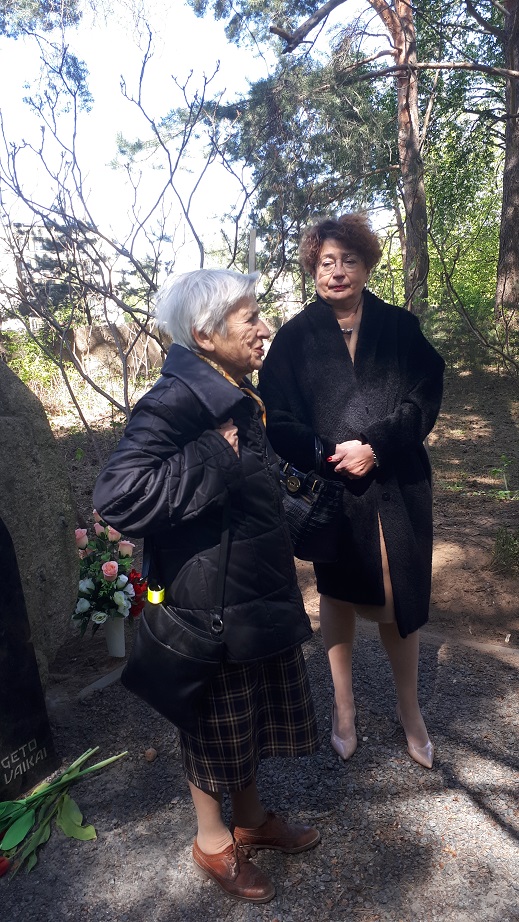